JOHANNESBURG (Reuters) – South Africa’s divisions over race and wealth inequality, which the COVID-19 crisis had briefly sidelined, returned to the fore on Monday’s 26th anniversary of the end of apartheid. 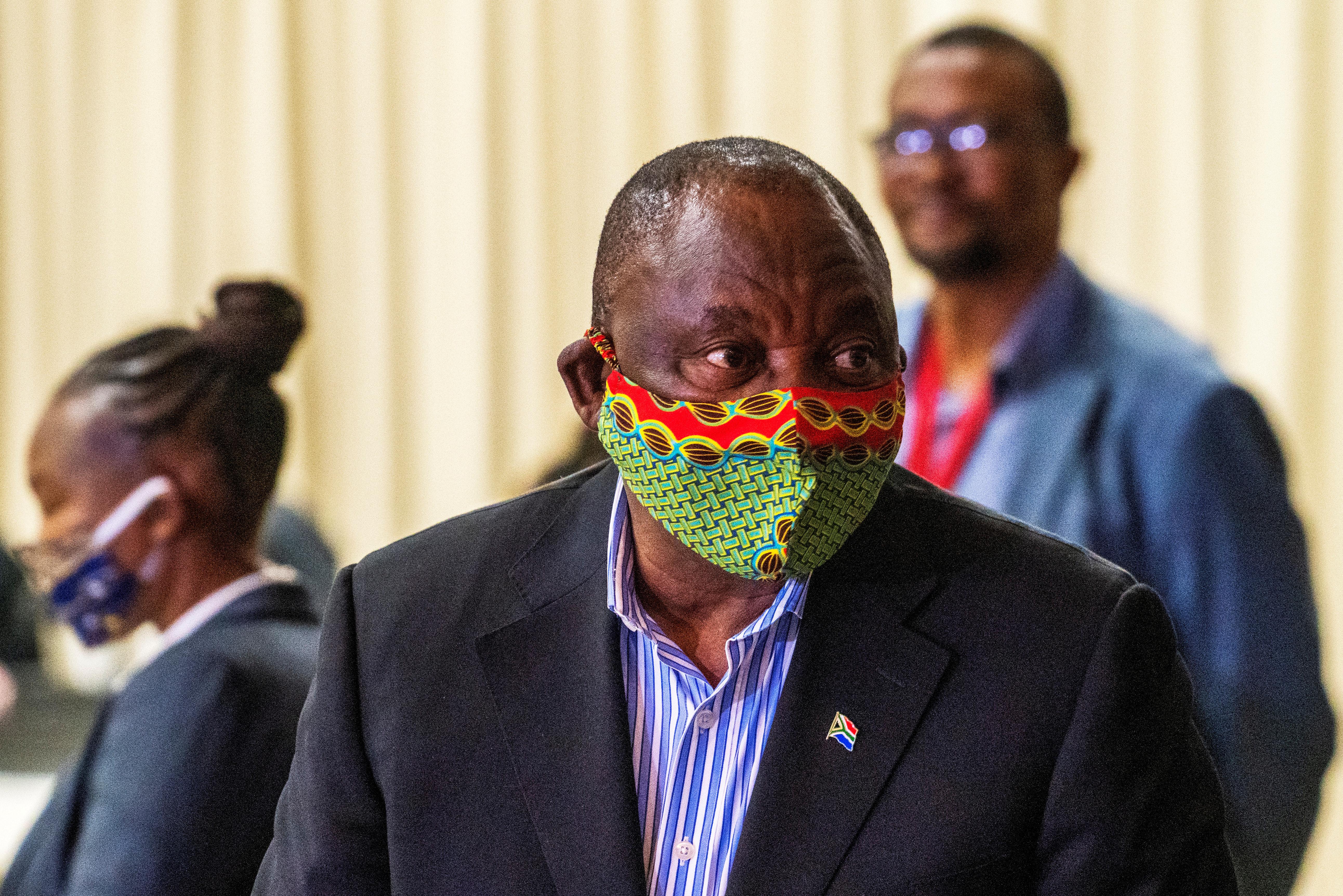 President Cyril Ramaphosa has been praised for decisive action to curb the epidemic in Africa’s most industrialised nation, which has one of the continent’s strictest lockdowns and has recorded just 4,546 cases and 87 deaths.

“South Africans have come together like never before to wage the struggle against this virus,” Ramaphosa told the nation.

However, recriminations are rising over inequalities in conditions to cope with the restrictions and distribution of aid around an economy already in recession.

“Our government loves … to keep white people happy and safe, even at the expense of Africans,” complained Julius Malema, firebrand leader of the far-left Economic Freedom Fighters party, in a statement.

At the other end of the political spectrum, white minority party Afriforum and allied union Solidarity threatened legal action against the tourism department which they accused of overlooking white-owned businesses for assistance.

Of a 500 billion rand ($26.64 billion) coronavirus rescue package, nearly a fifth has been set aside for the poor and unemployed. Much of the rest will help businesses keep afloat, not least the ravaged tourism sector.

But Afriforum and Solidarity, who plan to go to court on Tuesday, complained that “the Department of Tourism will … discriminate against you based on the colour of your skin” when it came to deciding who gets aid.

In a rebuff earlier this month, Tourism Minister Mmamoloko Kubayi-Ngubane said that the state was offering one-off small grants to small businesses guided by black empowerment criteria, but added: “Any person or business in the tourism sector can apply for the fund, regardless of the colour of their skin.”

But critics say Mandela’s legacy party, the African National Congress, has not done enough to redress inequalities in land, wealth and access to services that are apartheid’s most enduring legacy, and which on some measures have worsened.

A government study last year found that whites on average earned more than four times as much as blacks. A year ealier, the state Human Rights Commission said in a report that the richest 10% of South Africans owned more than 90% of wealth.

Daniel Silke, of Political Futures Consultancy, said the coronavirus crisis had briefly put political divisions on the backburner before then pumping them up with “steroids”.

“The corona outbreak has brought into sharpest focus, the … inequalities that exist between black and white people in South Africa,” added Malema in a withering statement few would deny, although it omitted to mention a growing, wealthy black elite that includes him.

In his televised speech, Ramaphosa acknowledged that while “some people have been able to endure the coronavirus lockdown in a comfortable home with a fully stocked fridge, for millions of others, this has been a month of misery, of children going to bed and waking up hungry.”