Schools have reopened in Wuhan, the city where COVID-19 originated, in a sign of China’s increasing confidence that it is over the worst of its outbreak.

Around 57,000 high school students with university entrance exams to prepare for returned to class in the central Chinese city today.

Pupils wore masks and walked in single file past thermal scanners and anyone with a high temperature was not allowed in as they entered for the first time since schools were shut down in January. 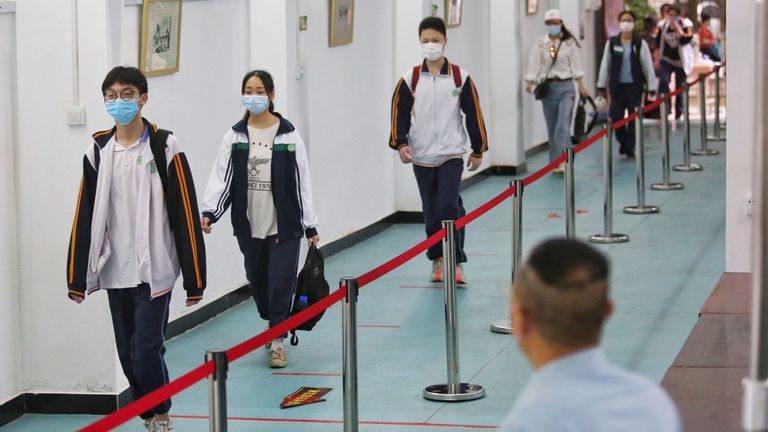 Desks were kept one metre apart and arrival times staggered.

Return dates have not yet been confirmed for junior and middle school students.

Officials in Wuhan say students and staff must all have had virus tests before going back to school, and campuses have been disinfected and cleaned.

It has been three weeks since any new deaths related to COVID-19 have been reported in the country where the pandemic began late last year. 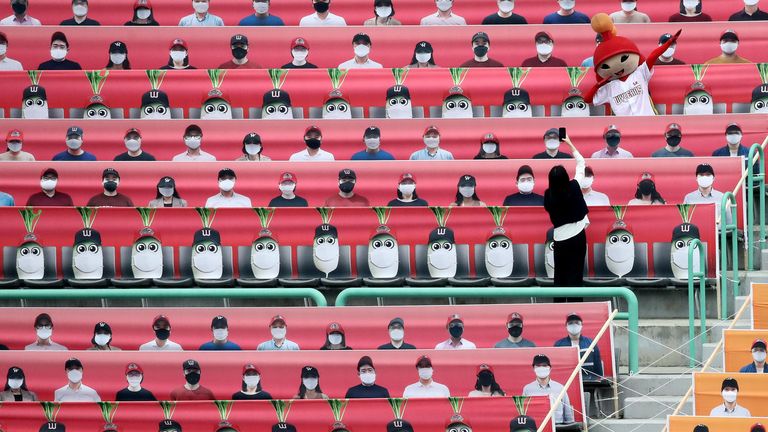 Health officials have registered just one new infection and said fewer than 400 patients are still being treated for the illness, although many doubt whether Beijing has revealed the full extent of its coronavirus outbreak.

In South Korea, baseball is being played once again – making it one of the world’s first major professional sports to return.

The season, which was meant to start on 28 March, began on Tuesday in empty stadiums filled only with images of fans, while players and coaches had temperature checks before they entered. Cheerleaders danced beneath rows of empty seats and players and umpires wore protective masks as sports fans watched on television or via streaming.

South Korea reported only three new cases of the virus on Tuesday, its lowest total since 18 February, according to Johns Hopkins University, which is tracking the pandemic. 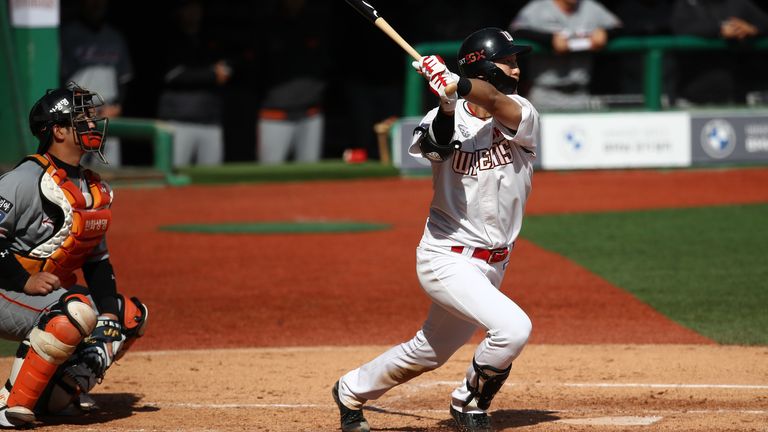 Under its strict lockdown and ‘test, trace and contain’ policy, the country has registered fewer than 11,000 cases overall while only 255 people have died as of Tuesday.

The country’s professional football leagues will kick off on Friday, also without spectators, while Seoul has announced that schools there will be reopened in phased steps, starting with high school seniors in a week. Other parts of the Asia-Pacific region have also suppressed outbreaks, including Hong Kong, Taiwan, Vietnam, Thailand, Australia and New Zealand, which has had no new cases for two days.

But experts say India, a nation of 1.3 billion people, has yet to see the peak of its outbreak.