The Secretary of State’s intervention comes after the White House suspended all funding to the body accusing it of being China-centric and promoting Beijing’s disinformation. Mr Pompeo was speaking on a radio interview with Fox News. When asked if he saw the WHO being supplanted with another organisation, he said: “We’re going to take a look at exactly that issue.

Sign our petition to give Captain Tom Moore a knighthood

“If the institution works and functions, the United States will always lead and be part of it.

“When it’s not delivering, when in fact it’s failing to get the outcomes that are desired, we’re going to work with partners around the world to deliver a structure, a form, a governance model, that will actually deliver on the intended purposes.”

The WHO has rejected Washington’s accusations and insisted China has been clear and transparent. 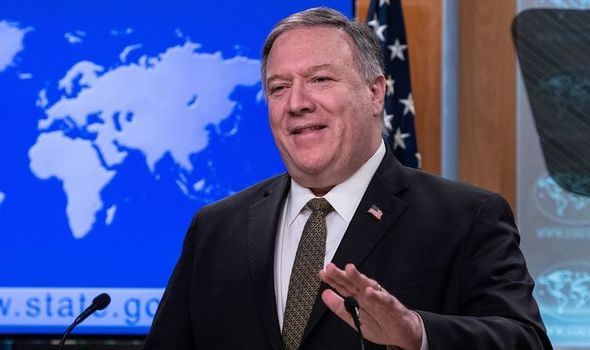 This accounts for 15 percent of its’ budget.

Members of the Democratic Party have criticised the Trump administration and the Republican Party for their attacks on the WHO.

Vermont Senator Patrick Leahy acknowledged the WHO needed reform but criticised Trump for using it as a scapegoat.

Mr Leahy explained: “The World Health Organisation does need reform, just as it needs the strong support of the United States and other countries in order to do its job. 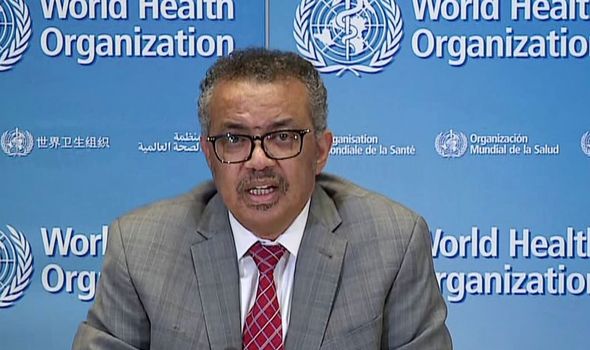 “He continues to shamelessly and relentlessly try to shift responsibility for his disastrous response to the coronavirus to anyone and everyone except himself.”

Tedros Adhanom Ghebreyesus is the director-general of the WHO.

He was previously Ethiopia’s Health Minister for seven years and foreign affairs minister for four. 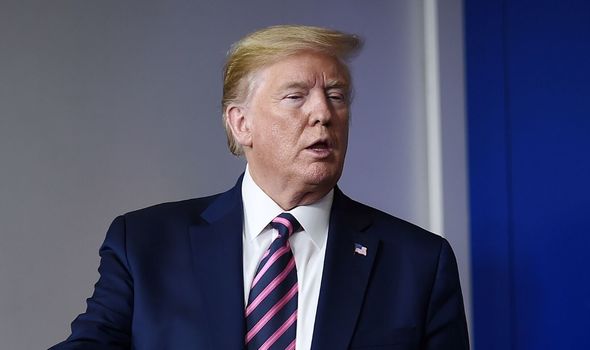 After Trump criticised the WHO’s handling of the virus, the director-general said: “Please don’t politicize this virus.

“The focus of all political parties should be to save their people.

“If you don’t want many more body bags, then you refrain from politicizing it.” 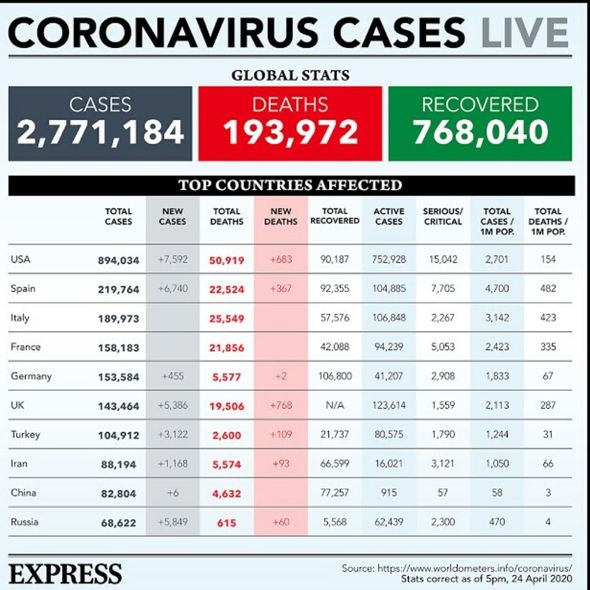 When asked if the US sought a change of leadership in the WHO, Mr Pompeo explained: “Even more than that, it may be the case that the United States can never return to underwriting, having U.S. taxpayer dollars go to the WHO.”

Dr Tedros was the first person to hold the role who had not worked as a medical doctor. 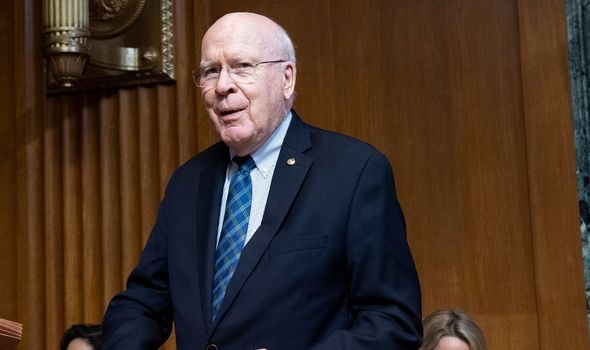 In 2017, he courted controversy after he appointed then Zimbabwean President Robert Mugabe as a goodwill ambassador.

The decision was u-turned following a public outcry.

His predecessor in the role was former Hong Kong Director of Health Margaret Chan.