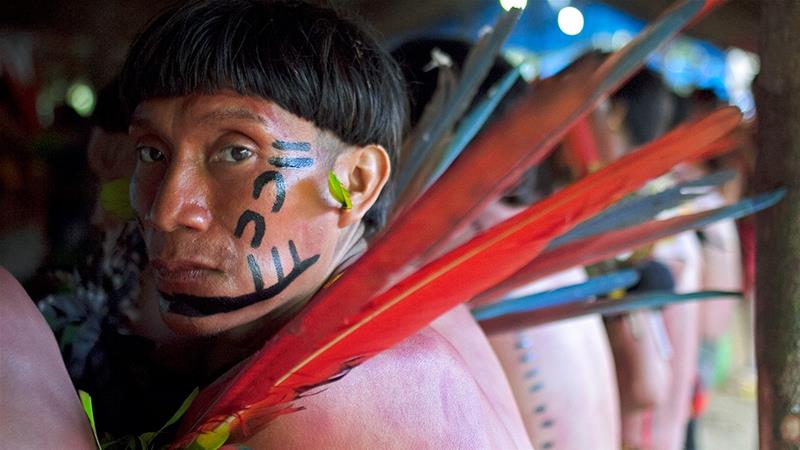 Brazil has announced the first coronavirus case among the Yanomami people, an Amazon indigenous group known for its remoteness and vulnerability to foreign diseases.

The patient, a 15-year-old boy, was being treated in an intensive care unit at a hospital in Boa Vista, the capital of the northern state of Roraima, officials said.

“Today we confirmed a case among the Yanomami, which is very worrying,” Health Minister Luiz Henrique Mandetta told a news conference on Wednesday.

“We have to be triply cautious with [Indigenous] communities, especially the ones that have very little contact with the outside world.”

Brazil has now confirmed at least seven coronavirus cases among the Indigenous population, according to the newspaper, Globo.

The first was a 20-year-old woman from the Kokama ethnic group, who was confirmed positive a week ago.

Brazil is home to an estimated 800,000 indigenous people from more than 300 ethnic groups.

The Yanomami, who are known for their face paint and intricate piercings, number about 27,000.

Largely isolated from the outside world until the mid-20th century, they were devastated by disease such as measles and malaria in the 1970s.

Indigenous people in the Amazon rainforest are particularly vulnerable to imported diseases because they have been historically isolated from germs against which much of the world has developed immunity. 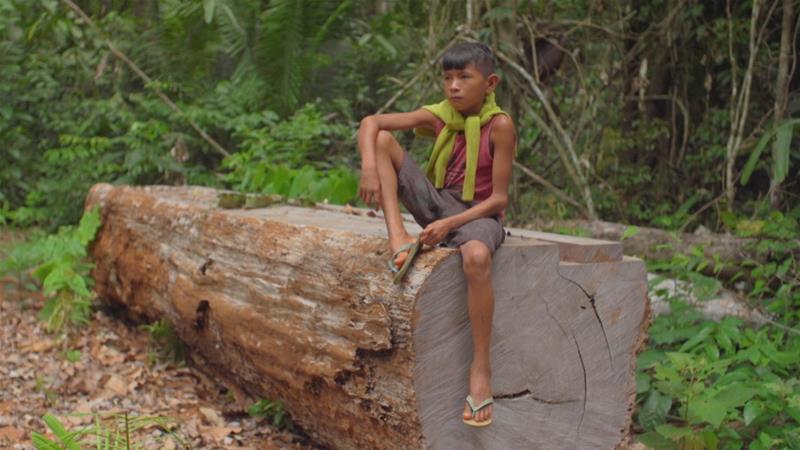