Blood was taken from 3,300 volunteers living in Santa Clara, California via finger pricks and analysed at the beginning of April. The study operated by the Stanford University has not been peer reviewed yet, meaning it still needs to be reviewed by a board.

Based on the rate of participants who tested positive for Covid-19, the study estimated that between 48,000 and 82,000 people could have been infected with coronavirus in Santa Clara by early April.

The larger estimate is over 80 times higher than the official case count.

At the time the study was conducted, Santa Clara had only 1,094 confirmed cases of Covid-19.

Dr Eran Bendavid, who led the study, told ABC News: “Our findings suggest that there is somewhere between 50- and 80-fold more infections in our country than what’s known by the number of cases than are reported by our department of public health.” 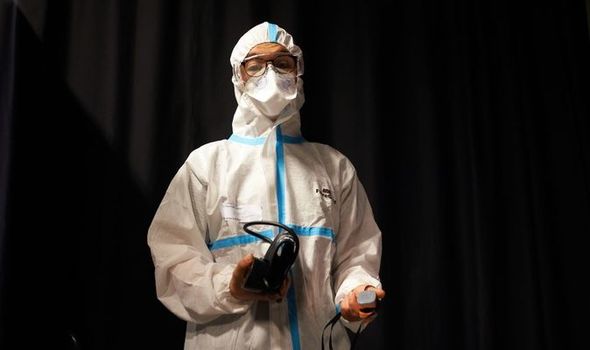 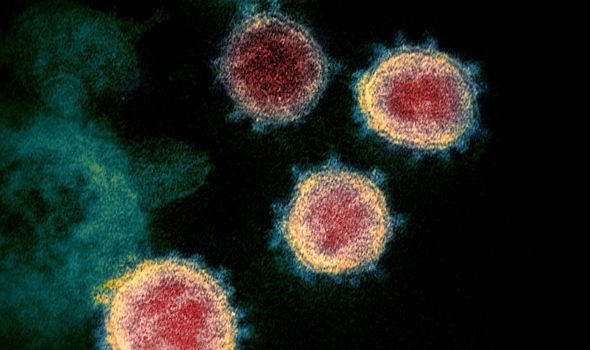 Results from the study also suggest that the upper limit of Covid-19’s death rate was only 0.2 percent which is a lot lower than this week’s US nationwide rate of 4.1 percent.

Dr Bendavid also highlighted that around 95 percent of the Santa Clara population were still without antibodies.

He said it would be tough to decide whether or not to ease restrictions.

Dr Bendavid added: “Knowing that well upwards of 90 percent of the population doesn’t have antibodies is going to make that a very difficult choice.” 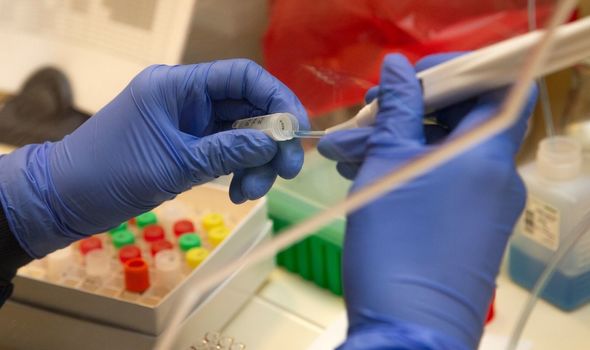 Public health officials have reportedly said that widespread antibody tests are instrumental in aiding governments’ decisions on whether to return populations to work and lifting lockdown restrictions.

This is because antibody tests can help figure out who is less at risk.

The data revealed would indicate development toward herd immunity.

This is where the resistance of spreading a contagious disease within a population is sufficiently high due to the proportion of people who are immune to the disease.

DON’T MISS
Coronavirus OUTRAGE: Trump accused of inciting ‘domestic rebellion’ [UPDATE]
US lockdown: When did the US go into lockdown? [INSIGHT]
New York lockdown: Is New York on lockdown? Can I travel to New York? [ANALYSIS] 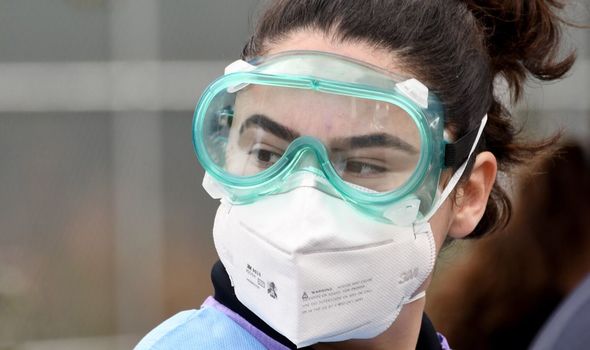 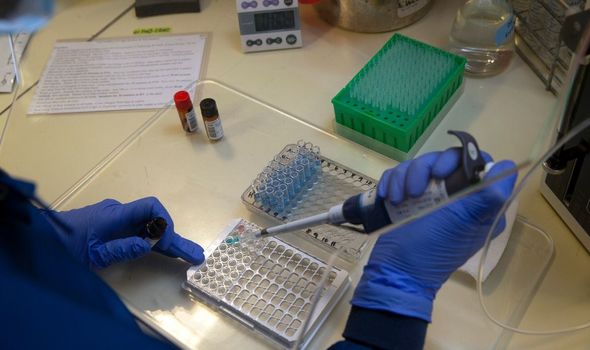 According to the Guardian, Dr Bendavid said: “This has implications for learning how far we are in the course of the epidemic.

“It has implications for epidemic models that are being used to design policies and estimate it means for our healthcare system.”

Arthur Reinhold, an epidemiology professor at UC Berkeley, told the Guardian that the study confirms the belief that far more people than originally thought have been infected with the virus. 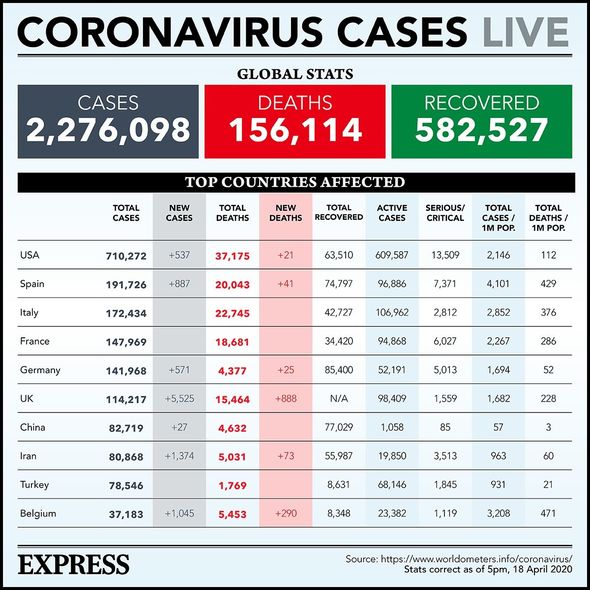 He said: “The idea this would be a passport to going safely back to work and getting us up and running has two constraints.

“We do not know if antibodies protect you and for how long, and a very small percentage of the population even has antibodies.”

UC Berkley is going to test at least 5,000 healthy volunteers to identify whether or not they have ever had the coronavirus. 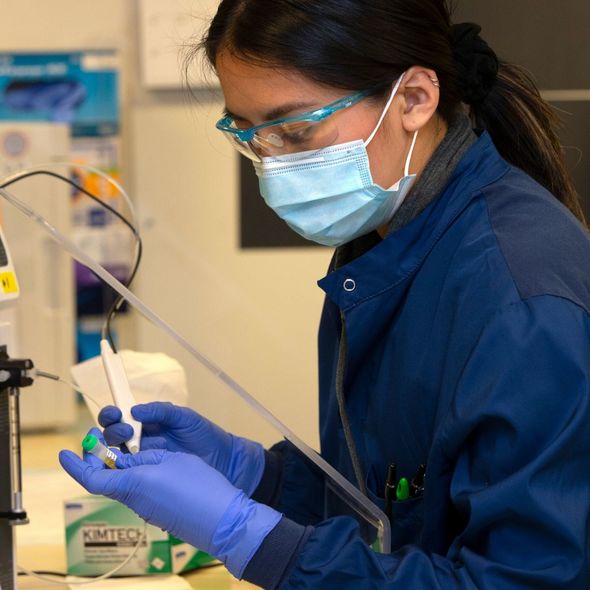 Professors from the UC Berkley School of Public Health also want to discover who is most susceptible to the virus.

Following the Government’s guidance, Britons are still being urged to stay indoors to stop the spread of coronavirus.

These restrictions include only going outside for food, health reasons or work when you cannot work from home.