Chen Zhaozhi was detained for “picking quarrels and stirring up trouble” – a charge frequently used by authorities to gag peaceful critics of the ruling party. Mr Chen is a former professor at the Beijing University of Science and Technology. Police swooped on him on April 14 as they cracked down on online criticism of the regime.

Mr Chen had been vocal on online platforms in debates about coronavirus.

He said rather than call it a Chinese virus it should instead be referred to as a “Chinese Communist Party virus”.

The 68-year-old told his lawyer during their first meeting on April 24 police tried to extract a forced confession from him.

He refused to give in to their demands, according to the overseas based Chinese Human Rights Defenders (CHRD) network. 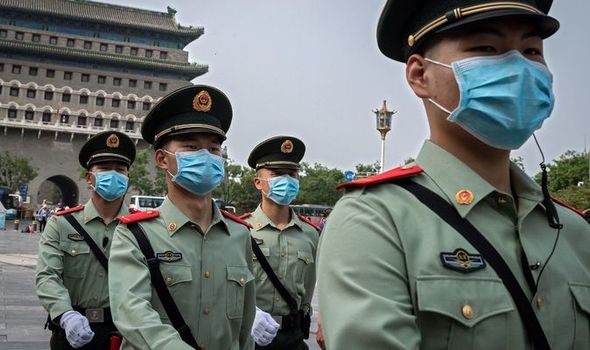 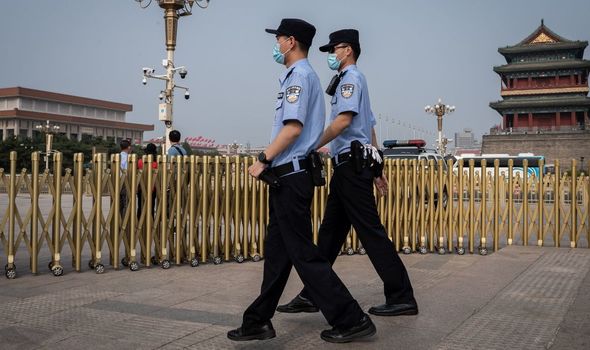 It is not known what police allegedly tried to force Mr Chen to confess to.

He is being held at the Haidian Detention Centre in the Chinese capital.

Mr Chen suffers from high blood pressure and has previously suffered a stroke.

Campaigners are therefore concerned for his health. 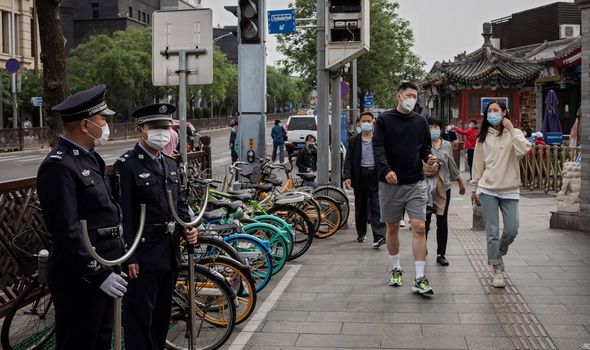 Ma Xinli of Beijing said he has been trying to find out more information about Mr Chen’s case.

He claims the man was first called into Haidian police station four days before his arrest for questioning. 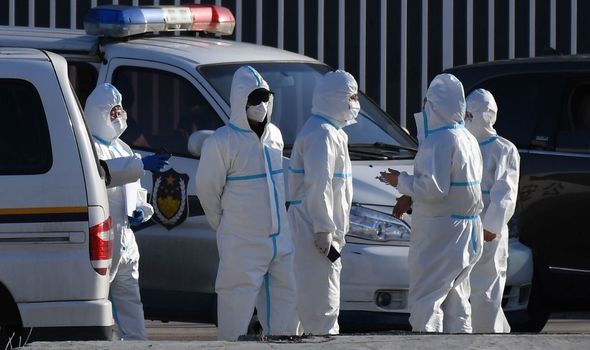 Mr Ma said: “According to his [ex-]wife, the police came to his home before they detained him and checked the contents of his cell phone/

“After they detained him, they took his computer away as well.”

He said officers were aware Mr Chen had dementia and argued that given his health concerns “he shouldn’t be detained at all”. 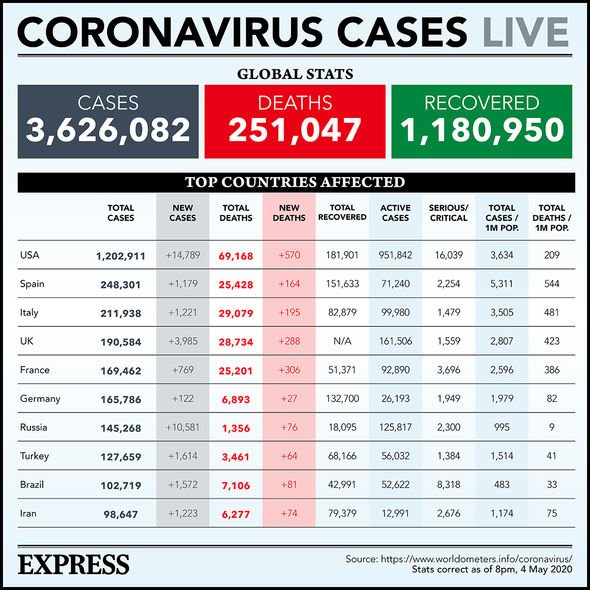 Mr Chen’s lawyer Ma Gangquan said his client won’t plead guilty to charges because “he thinks that what he wrote online should come under freedom of expression, and was therefore legal”.

Ma Gangquan said the arrest was “purely an act of revenge by the police department”.

His arrest comes as Chinese police are investigating Fang Fang, the author of Wuhan Diary. 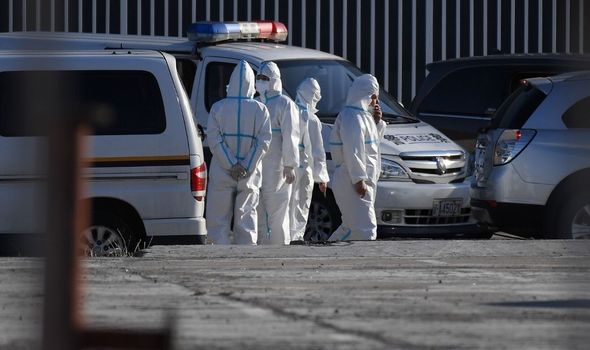 Ms Fang documented her life in Wuhan during the strict lockdown was reported to have faced death threats over her publishing.

The 64-year-old award-winning writer depicted the locked down city, where COVID-19 was first detected late last year, as being in “a catastrophe”.

The crackdown comes as China reports hardly any new cases of the virus while other countries continue to grapple with hundreds of new death every day.