The head of the United Nations Refugee Agency in the Yemen has warned the impact of coronavirus could be fatal. Speaking to Sky News from the Yemeni capital, Sana’a, Jean-Nicolas Beuze said the number of suspected COVID-19 cases in the country appears to be multiplying fast.

Mr Beuze warned international aid agencies are being forced to abandon critical programmes due to the pandemic.

The country is suffering a severe lack of testing equipment and resources meaning the death toll and number of cases cannot be accurate at this time.

“The coronavirus may be the straw which will break the camel’s back in Yemen,” Mr Beuze said.

“It’s very difficult for the public health authorities despite all their efforts to track the spread of the coronavirus. 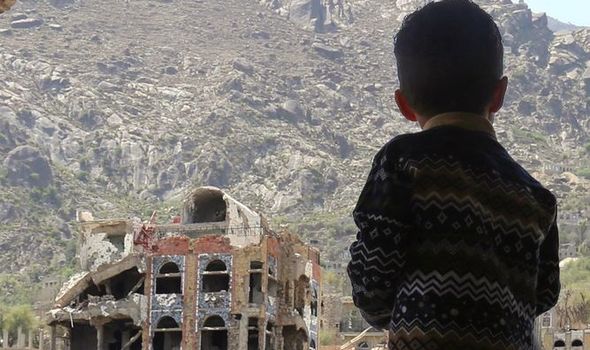 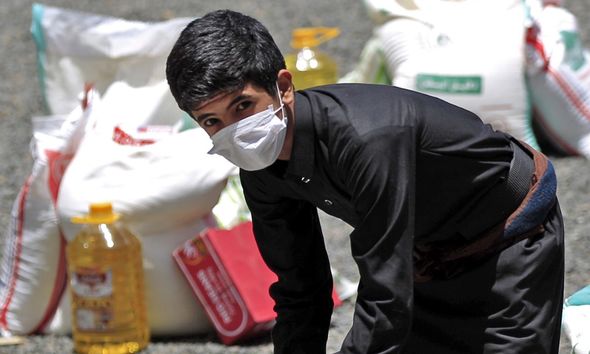 “We don’t have enough tests.”

“Half of the health facilities have been destroyed by five years of conflict.

“People die from many other causes too such as dengue fever, malaria, cholera.”

The UN warning comes as footage filmed by Sky News showed line upon line of graves in the southern city of Aden. 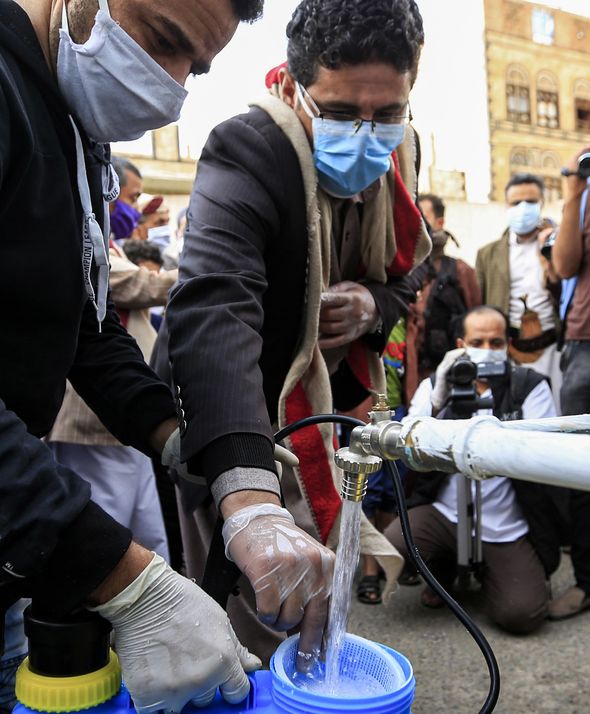 Authorities are struggling to cope with the growing number of dead in the country.

Numerous diseases are already endemic in Yemen and years of civil war has displaced millions.

More than 24 million Yemenis – 80% of the population – are in need of humanitarian assistance according to recent figures. 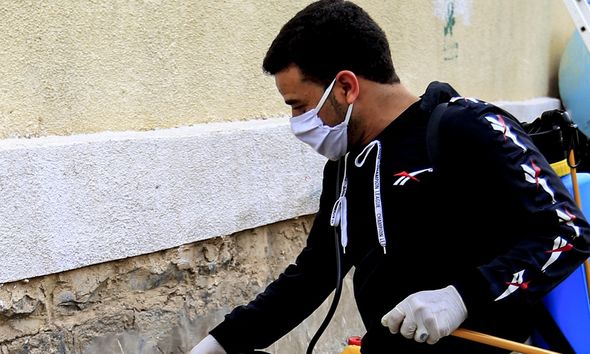 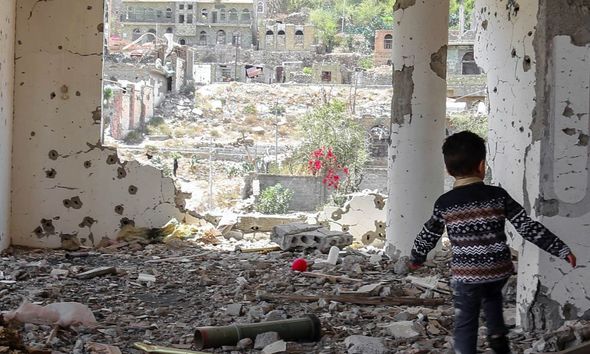 “We know that the immunity among the population is very low,” Mr Beuze said.

“We are speaking here about people who maybe eat once a day.

“We are speaking about children who have not been vaccinated.

“We are speaking about people who have fled their homes because their homes were shelled or bombed and therefore do not have any livelihood.”

Mr Beuze also revealed that countries donating resources have been squeezed by the pandemic, and are now cutting their funding during this critical time.

“All the humanitarian partners here… are missing critical funding,” he added.

“The UNHCR will be closing, in a few days, a number of lifeline programmes.

“So we will be leaving 3.6 million internally displaced and 280,000 refugees without any form of assistance. 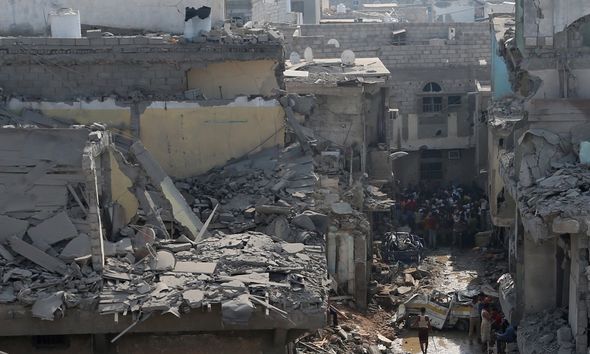 “It’s a life and death situation for them.”

In the the southern city of Aden, the past week alone has seen around 500 deaths of people with corona-like symptoms according to the city registrar.

Spaking to Sky News, medical engineer Luai Taha al Mahbashi shared his fears of the true extent of devestaton for the country.

He explained how he was recycling endless bits of medical equipment and repurposing them into lifesaving devices.

He said: “It’s going to be a really big disaster for my country. Yemen is going to be deleted from maps all over the world. The situation is really dangerous.”