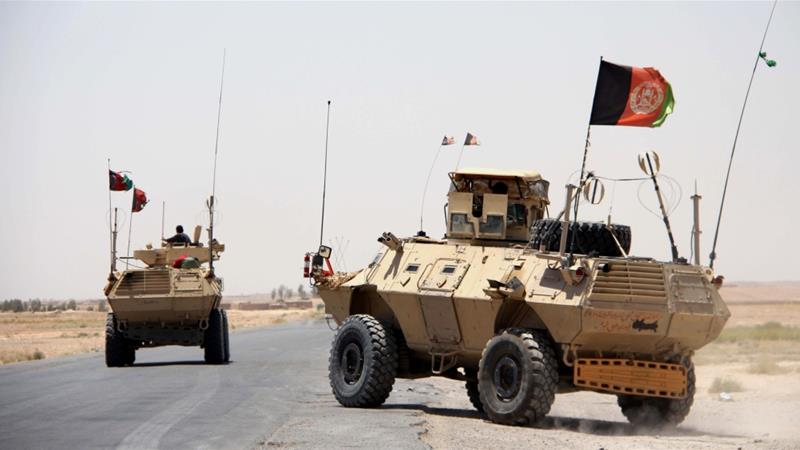 At least 23 civilians were killed and dozens injured after rockets hit a cattle market in Afghanistan‘s southern Helmand province, the Afghan government and Taliban officials said.

The warring sides blamed each other for Monday’s attack on the open-air weekly cattle market in Sangin district where hundreds of villagers from neighbouring districts had gathered to trade sheep and goats.

A spokesperson for Helmand’s governor said the several rockets fired by Taliban fighters landed close to the cattle market, killing 23 civilians, including children.

TOLOnews, quoting a statement from the provincial governor’s office, said the incident took place in the Zol Bazar area and was followed by a car bomb explosion.

Taliban officials blamed the government officials for killing the civilians.

On Sunday, a roadside bomb in the Washer district of the same province left six civilians dead.

The UN Assistance Mission in Afghanistan said the Taliban were responsible for 208 civilian casualties in April and government forces for 172.

The UN has called for a halt to the fighting and the start of intra-Afghan peace talks as part of a deal signed between the United States and the Taliban in February.