In North Korea, Kim is regarded as God and due to that, no faith or religion is permitted in the hermit state. Such is the severe persecution of Christians in the country, parents often keep their faith secret from their children for fear of being sent to death camps. If children were to know of their parent’s faith, there is the possibility they may reveal the information to teachers in schools.

Speaking to Express.co.uk, Jan Vermeer, Asia Communications Director for Christian charity, Open Doors revealed Christians cannot trust anyone in the country for fear of persecution and in the worst cases, death.

During searches, if anyone is found to be of Christian faith, they are immediately sent to re-education camps which can cause families to be broken apart.

Mr Vermeer said: “If discovered, parents would definitely be taken away.

“Sometimes the child may avoid being taken away but then that means the child will be all by themself. 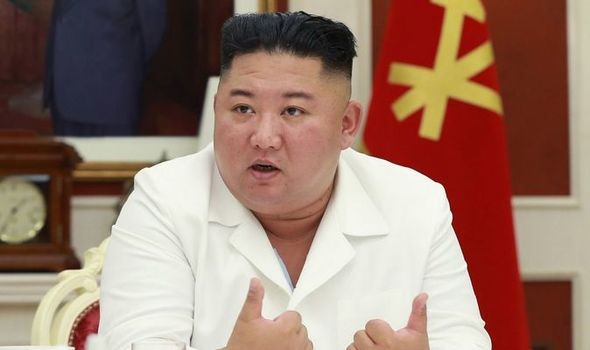 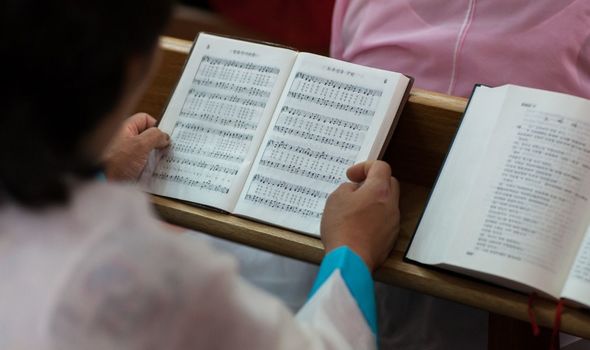 “And this is one reason why there are so many homeless children on the streets in.”

Mr Vermeer also stated violent gangs of children can even form on the streets of North Korea in order to protect themselves.

If caught on the streets, these children are taken to orphanages where although the people there do want to take care of them, often they don’t have the means to do so.

This means the children often get a stick or in the worst case, starve to death. 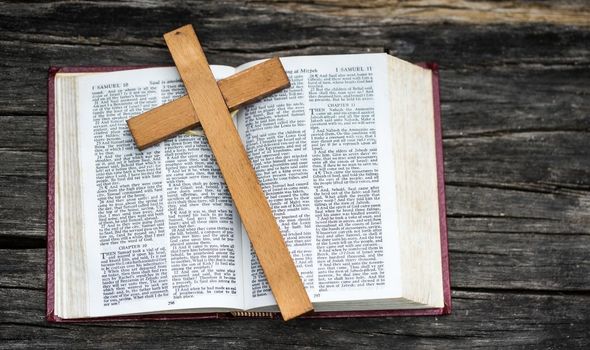 Due to these conditions, he regarded them as “mini death camps” similar to where the parents are sent.

In one harrowing example, Mr Vermeer described the story of a young North Korean woman who managed to escape from one such labour camp.

He added: “One woman explained how crowded it was and how she thought it was like a prison.

“It was like a waiting area before she died.” 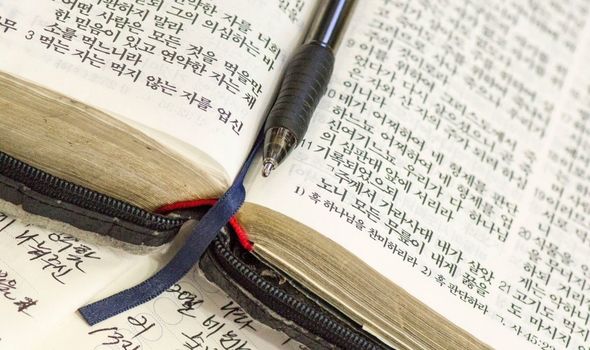 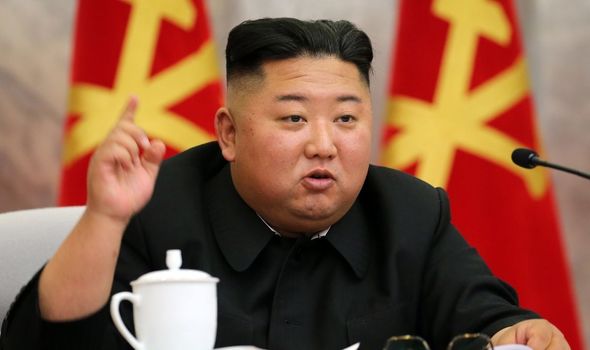 Due to the horrific treatment of Christians in the country, Open Doors has ranked North Korea as the worst country in the world for persecuting people of that faith.

Of the almost 26 million people in the country, they estimated 300,000 are Christians.

Even if some Christians do manage to escape the country, there is also the chance North Korean agents are sent to find them.

If found, agents will kidnap or kill these refugees and anyone working with them.

This combined with the widespread poverty in the country means it has been incredibly hard for citizens to survive. 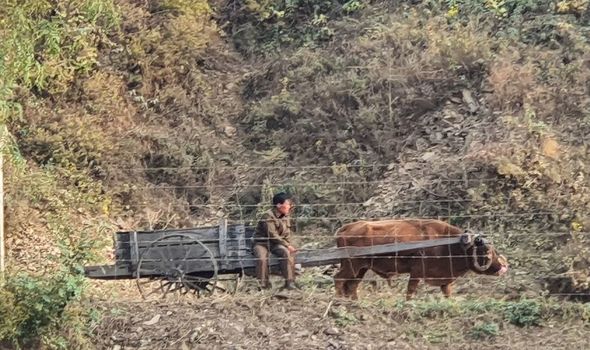 With the added economic cost of the pandemic, some have been resorting to criminal acts for money and food.