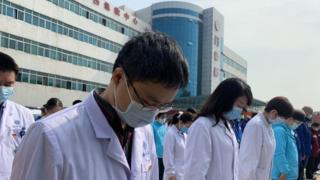 The coronavirus pandemic is a “big test” that has exposed weaknesses in China’s public health system, a senior official has told Chinese media.

The country will now improve its disease prevention, public health system and data collection, he says.

China has offered to help North Korea fight the pandemic there.

Mr Li told journalists the pandemic was a significant challenge for China’s governance, and that it exposed “the weak links in how we address major epidemic and the public health system.”

China has been accused of responding too slowly to early signs of the virus in Wuhan, where the outbreak began, and failing to quickly alert the international community of the outbreak.

China has rejected calls for an independent international investigation into the origins of the virus.

In April an EU report accused China of spreading misinformation about the crisis.

A doctor who tried to alert authorities about the virus in December was told to stop “making false comments”. Li Wenliang later died from Covid-19 in hospital in Wuhan.

China has 4,637 deaths from coronavirus, according to a tally by Johns Hopkins university, and nearly 84,000 cases. Globally more than 275,000 people have died, with nearly 4m confirmed cases.

Li Bin said the commission would fix the problems by centralising its systems and making better use of big data and artificial intelligence, building on many of the leadership’s longstanding objectives.

China has faced tough criticism, domestically and abroad, over its early handling of the virus. Several provincial and local officials from the ruling Communist Party have been sacked but no senior member of the Party has been punished.

Beijing has not responded to calls to ease censorship and state control of the media.

North Korea says it has had no confirmed cases of coronavirus, something that is questioned by experts.

The country has a fragile health system that would likely become overwhelmed in a serious outbreak. 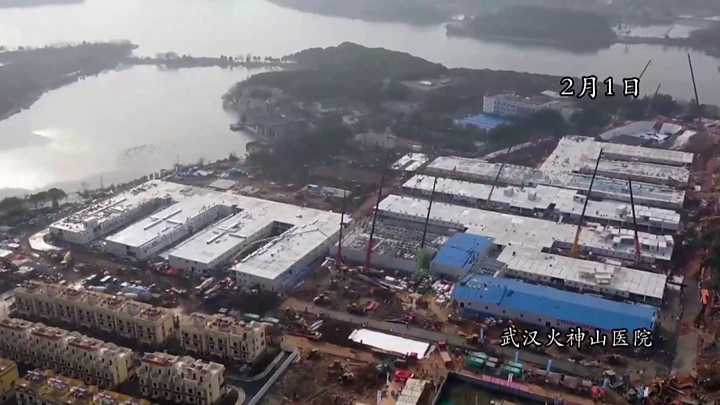