China and the US could break out into a military war at any moment, according to a leading Chinese military analyst. Speaking to CNN, Wu Shicun, a Beijing military insider, revealed how tensions between the two superpowers were spiralling out of control. He said that “an accidental fire” was all that was needed to set off a global war between the US and China.

The warning comes as tensions between the world’s two largest economies continue to intensify.

Mr Wu said a direct conflict is increasingly possible between China and the US.

He explained: “The two sides, if not managed well, there could be accidental fire.

JUST IN: China sentences Australian to death as tensions soar 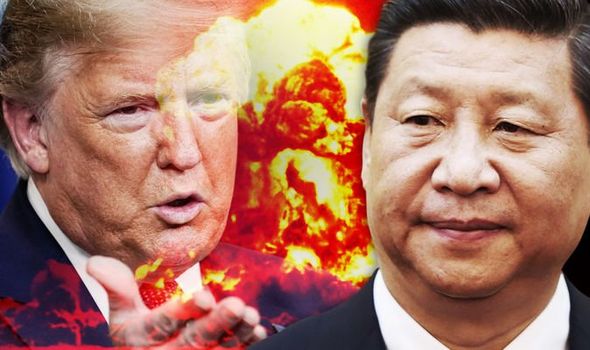 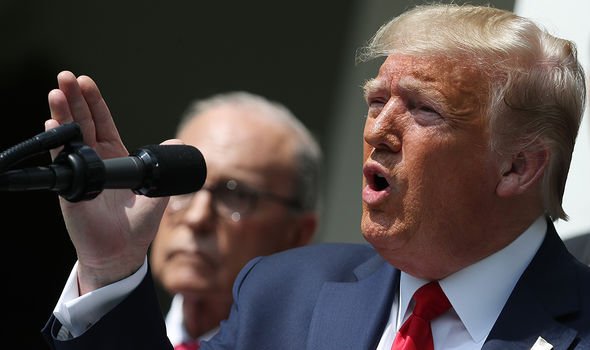 CNN’s David Culver said: “China appears to be making bold military moves on multiple fronts, causing experts to warn of the tension between the US and China.

“It is moving towards military preparedness, undertaking what US officials perceive as power moves on multiple fronts.

John Kirby, a national security analyst, told CNN: “The American military is approaching this as a very significant growing security threat to our interests in the region – and with good reason.”

Culver continued: “China is flexing its military muscles, trailing its new aircraft carrier at sea in May and last year parading its latest missile technology through Beijing.” 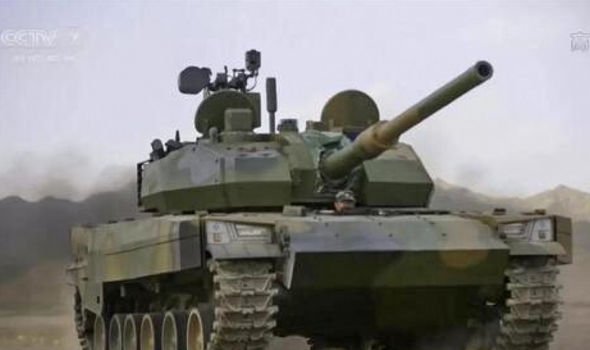 President Xi last month said that China would strengthen its training of troops and combat preparedness.

There is also growing tensions in the disputed South China Sea, where several skirmishes have recently been reported. 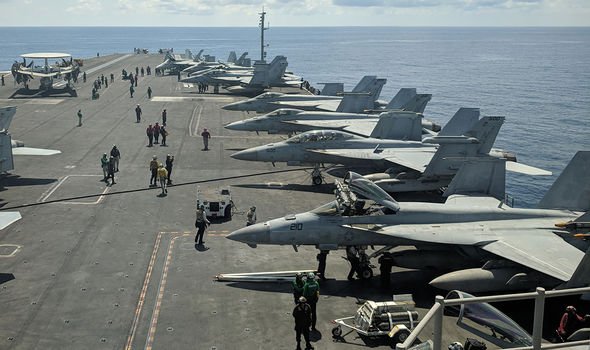 Mr Pompeo was planning the trip “quietly” and the arrangements were not yet finalized.

Relations between the countries have deteriorated in recent months, and President Donald Trump has threatened to sever ties.

Trump has been critical of China, claiming they have covered up the origins of the COVID-19 pandemic.