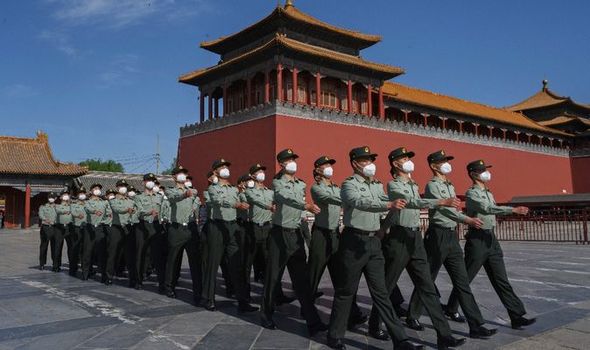 Dr Anthony Wells, the only US intelligence chief to have served in both the US and Royal Navy, said that, while Nato and Europe must continue to deal with the challenge still being posed by Russia, only the Five Eyes club of the US, Canada, Britain, Australia and New Zealand could thwart the most serious strategic threat – China. But if the UK does not commit to intelligence spending, it could end up being marginalised, or even replaced in the elite spying club.

Last night Dr Wells, author of the new book Between Five Eyes, warned that the temptation to allow domestic political considerations to determine procurement projects would result in a “lonely United Kingdom pursuing the wrong defence systems for the wrong reasons, leaving it strategically impoverished and eventually destitute in what is a maritime strategy century”.

Instead of attempting to compete with the US with projects such as a new manned fighter jet, he said the UK should be speak-ing to the Five Eyes alliance and using its technological prowess to fill in capability gaps, such as the development of anti-GPS jamming and space technology.

If the debate deteriorates into jobs for MPs’ constituents, with natural and understandable vested interests regarding employment, then the path to pursuing fool’s gold will have been taken.”

Containing China would take more than old fashioned human intelligence, or spies on the ground, he said.

“What’s the good of having a strategic vision if you cannot back it up?” said Dr Wells, who served with the National Reconnaissance Office, one of the US’s major five intelligence agencies. 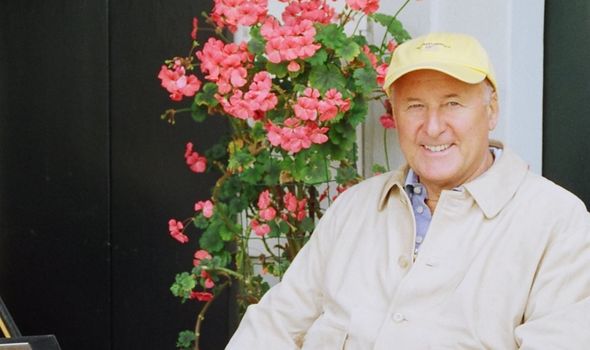 He added: “There’s a significant geographical element to intelligence gathering and it goes far beyond spies.

“The UK had vital, forward-deployed assets during the Cold War, many of which were allowed to atrophy. It now has two carriers and a new generation of Astuteclass submarines which offer unique intelligence gathering systems and can go to places other platforms cannot go to. But it’s not enough.

“If Britain isn’t an active forwarddeployed player with a persistent presence, its ability to contribute to intelligence collection is hugely reduced. It becomes a marginal player and this would hurt the alliance. It may be cut out altogether.”

Pointing to RAF plans to build the new Tempest fighter jet, he added: “The decision to build a new manned fighter in the mid-2030s, instead of investing in more F-35s which are interoperable and vital for carriers, would be a massive and costly mistake because it would be both strategically and technologically irrelevant by then.

“The US is already building new stealth fighters and bombers, and the US Army is investing hugely in a variety of missiles and anti-missile systems which would safeguard Britain’s carriers against Chinese missile attack.” 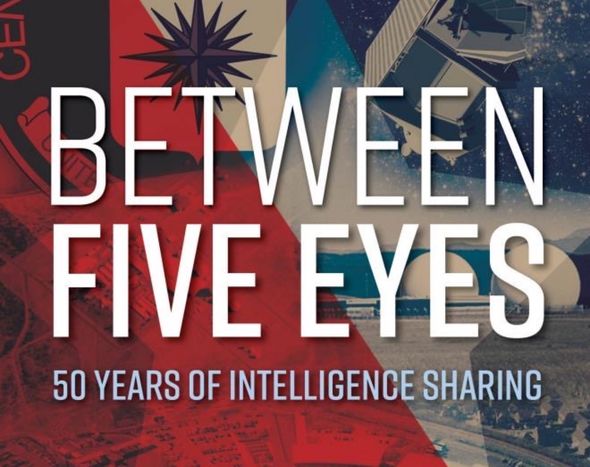 Referring to China’s growing maritime presence and its economic targeting of countries for resources, Dr Wells said: “The stakes are high. China is using what Britain once termed gunboat diplomacy.

“The Five Eyes community is concerned that China may, very simply, be planning on winning a war that it never fights.” Asia is also recognising this, he said.

On Friday, it emerged that Japan’s PM, Yoshihide Suga, is preparing to seek a £42billion defence budget for this year, an eight per cent increase, as well as committing £170million to research and development of its hypersonic missile technology.

And India, which has purchased US Poseidon P-8 surveillance aircraft, will soon be integrated into the US National Intelligence Maritime Centre and be given access to its realtime intelligence. Dr Wells said: “If Britain uses its limited budget to make the wrong procurement decisions, even GCHQ and other agencies doing their sterling work will not stop it from becoming increasingly marginalised within the Five Eyes alliance.

Dr Wells “If that happens, other nations such as India and Japan are more than ready to take its place.”

Between Five Eyes: 50Years of Intelligence Sharing (Casemate, £25) is out now.