Today’s summit is likely to show how much the relationship between the bloc and superpower has soured in recent weeks and months. The summit, due to be held in Leipzig, Germany, will bring Chinese President Xi Jinping and German Chancellor Angela Merkel together via videoconference, along with the EU’s chief executive and its chairman.

In contrast to a previous summit in April 2019, when Xi pledged to open up the Chinese economy to EU companies, the meeting is set to show how wide the differences are on issues ranging from climate to trade, Hong Kong and the coronavirus.

Josep Borrell, EU foreign policy chief has described China as a “new empire”, urging the bloc to take a tougher stance on Beijing.

As part of the talks, the EU and China will sign a deal to protect European regional food designations in China and Chinese equivalents in the EU.

The pact is expected to significantly expand the number of foods protected as “geographical indications” (GIs) and should help boost trade in higher-value goods. 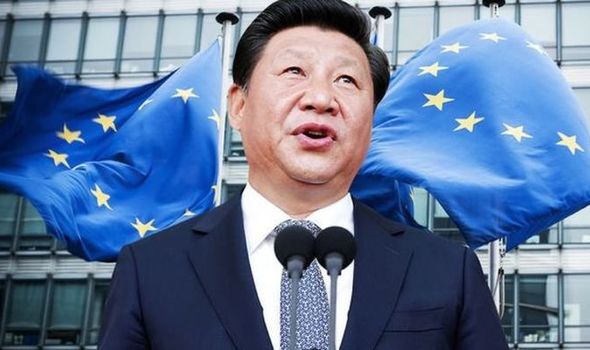 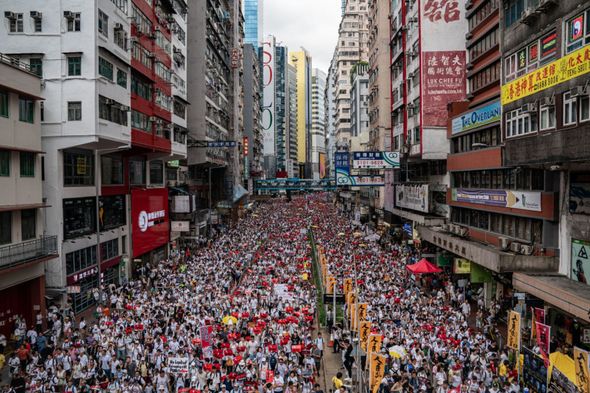 However, efforts to agree an investment pact by the end of the year, which would give European companies greater access to the Chinese market, have stumbled.

The EU also wants China to strive to fight pollution and to stop construction or financing of coal-based power stations.

China must bring forward its year of peak greenhouse gas emissions to 2025 from 2030, the EU says.

Brussels says “significant progress” has been made in talks since a similar video summit in June, and officials hope to agree a roadmap to a deal by the end of the year – they also want Beijing to improve market access for European companies. 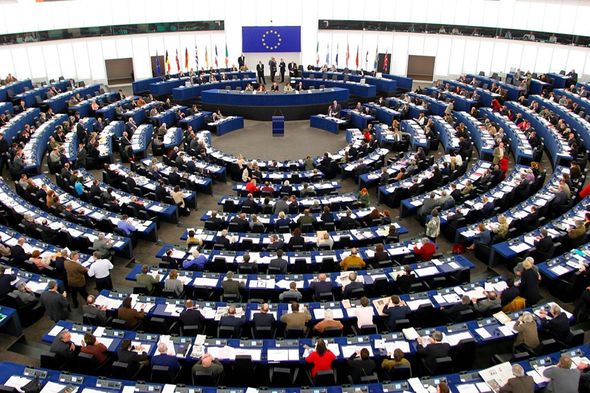 French Finance Minister Bruno Le Maire told the German weekly Welt am Sonntag: “The EU must define its own interests, and must be strong and independent of both China and the United States,”

A senior EU official said: “The ball is deep in the Chinese court when it comes to building a reciprocal trade relationship.”

No major breakthrough is expected on Monday but the EU side hopes to persuade Xi to give fresh political impetus to the talks – and to allow his negotiators more room to compromise. 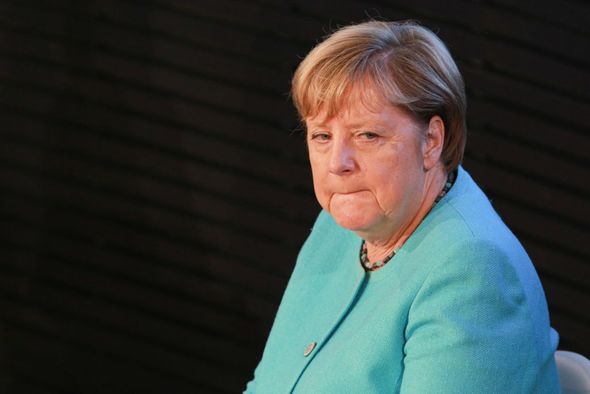 European attitudes have hardened towards Beijing because of coronavirus, as well as a new security law on Hong Kong that the West says curtails basic rights.

The EU has warned China of consequences over its security law in the former British colony of Hong Kong, although it has avoided economic sanctions.

The meeting comes as ties between China and the US deteriorate, with both sides locked in fierce recriminations over trade disputes, human rights and the origins of the coronavirus pandemic.

Washington and Beijing have imposed curbs on each other’s diplomats, after another tit-for-tat move in July when the two governments ordered the closure of consulates in Houston and Chengdu.