The Global Times hit out at Boris Johnson’s response to the coronavirus pandemic, branding it “flippant” and “ill-prepared”. The communist newspaper criticised the concept of herd immunity discussed in the early stages of the outbreak and accused the Prime Minister of prioritising the economy after he announced plans to lift some lockdown restrictions.

The state-controlled outlet referred to a comment piece in a UK newspaper which described Britain as “the sick man of Europe”.

The Global Times said: “It is startling to see the UK, once on which the sun never set, acting poorly in this global fight against the deadly coronavirus.”

The communist newspaper blasted Britain for “doing nothing” in the early stages. 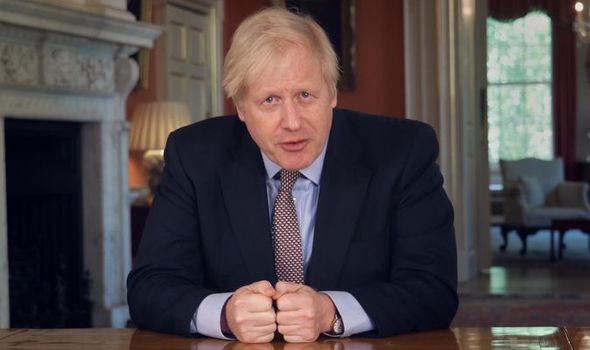 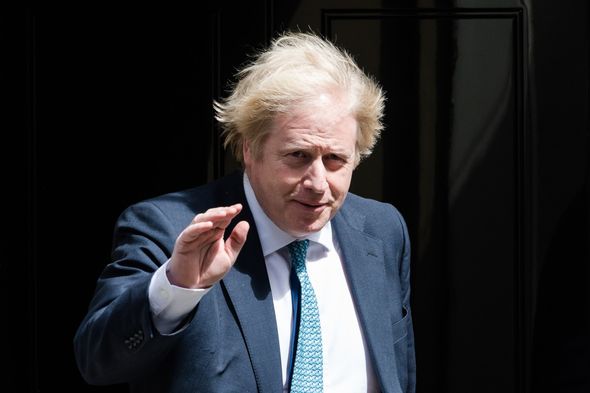 The article said: “The UK wasted a few weeks’ time when China fought hard against the virus, and when Italy began to see a surging number of confirmed cases of the disease on the European continent.

“Then, when almost every country was trying to curb the spread of the virus through the standard practice of public health – testing people and tracing contacts – and through restrictive measures such as instituting quarantine and social distancing, the UK government led by Boris Johnson just adopted an utterly different strategy – ‘herd immunity’ – a policy tantamount to doing nothing.”

And the state-run newspaper lambasted Mr Johnson’s moves to ease the lockdown. 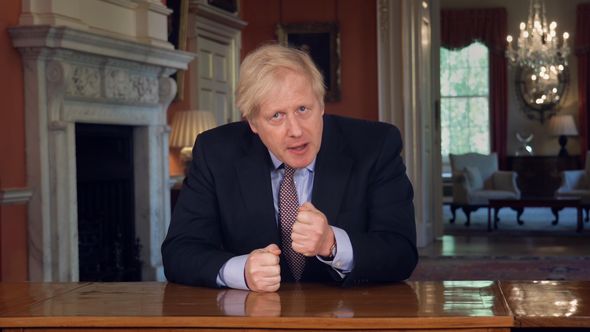 It said: “Before a ‘test, trace, isolate’ system was put in place, Boris on Sunday revealed his plan to bring the UK lockdown to an end and get the country ‘back to work,’ apparently prioritising concerns about economic damage over virus control.”

The article added the UK is “not supposed to end up like this”.

It said: “After all, it is where the Industrial Revolution started. It has abundant capital and medical resources. 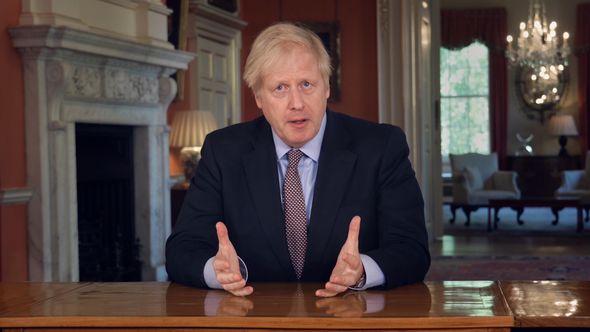 “To put it in Chinese proverbs, it didn’t play well despite having good cards in hand.”

More than 4.39 million people have been infected with coronavirus around the world and 296,928 have died.

The coronavirus outbreak is widely thought to have started at a “wet market”, where live and dead animals are sold for eating, in the Chinese city of Wuhan.

It is believed to have made the jump from animals – possibly bats – to humans.

China has faced accusations of a lack of transparency over coronavirus, which Beijing has repeatedly denied.