Although surveillance cameras play a significant part in the fight against crime, the study also shows more cameras do not necessarily mean lower crime figures. A study by technology website Comparitech said: “A primary argument in favour of closed-circuit television surveillance is improved law enforcement and crime prevention.

“But a higher number of cameras just barely correlates with a lower crime index.”

The paper draws a comparison between the number of public surveillance cameras with the crime rates reported based on surveys by Numbeo, a crowdsourced collection data.

Commenting on the findings of a separate study by IHS Markit, a data provider based in London, the author wrote: “Estimates vary on the number of CCTV cameras in China, but IHS

Markit’s latest report suggests that 54 percent of the world’s 770 million surveillance cameras are situated in China, meaning there are approximately 415.8 million located in the country. 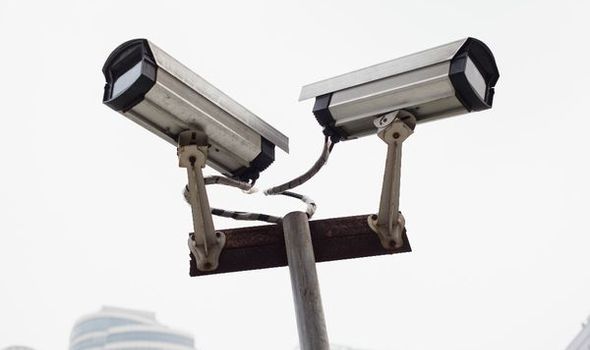 “If this percentage remains the same as camera levels grow to 1 billion in the next year, China’s CCTV camera count could rise to as much as 540 million.

“Based on the country’s current population of 1.4 billion people, that would mean nearly one camera for every two people.

“Although this projection might seem vast, it may be a fraction of the actual number.”

It added: “China is also a fervent adopter of face recognition surveillance.

READ MORE: China issues warning to US as it urges Trump to ‘think carefully’ 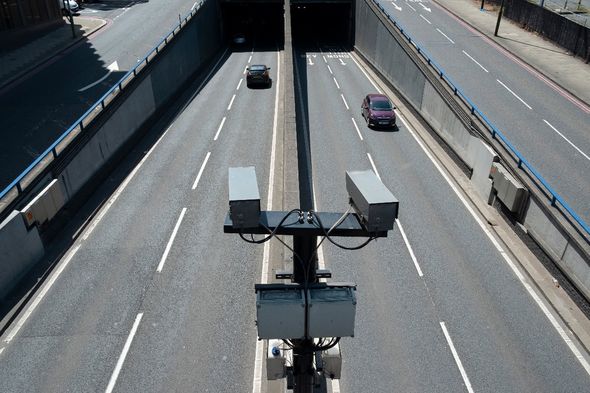 “It is often used to restrict individuals’ freedom of movement, such as restricting access to public transportation.

“Cameras equipped with face recognition technology are put in place at transportation hubs to enforce these rules.”

Chinese authorities have claimed China’s public security cameras are set up to protect its citizens.

Chinese state media reported the country had 20 million cameras in 2017, with millions more expected to be in place by 2020. 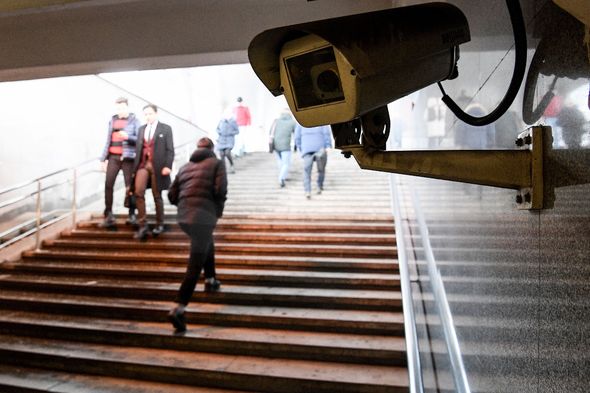 IHS Markit’s study predicted that China would set up 567 million cameras by 2021, while the US would install 85 million.

Severine Arsene, an adjunct assistant professor at the Chinese University of Hong Kong who researches Chinese digital policy for the Centre for China Studies in the city, said social science studies revealed that there is little connection between increasing the number of video monitoring devices and cracking down on crime.

Setting up CCTV extensively promotes a a public policy focus on minor offences in public areas, such as theft and assault, she said.

However, these devices do not help with crimes that happen in other spaces, like financial offences and tax evasion. 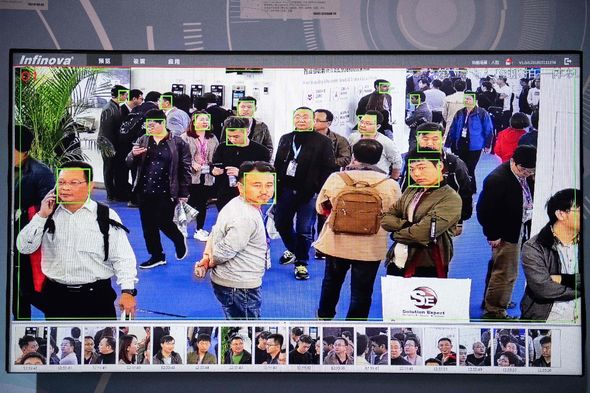 Ms Arsene said: “While it may have a deterrent effect, in some cases it just means that crime is displaced to an area without surveillance, rather than just cancelled.”

She added that China would increase its number of surveillance devices to increment the distribution of facial recognition-enabled cameras.

Ms Arsene said this type of device might be used to identify protestors or ethnic minorities, rather than just fugitives.

She said: “It is essential to have solid checks on whoever is in charge of CCTV systems – which is precisely something missing in a regime like China.

“We need to consider the possibilities for abuse, such as stalking, blackmail, deletion of evidence, as well as gradual expansion of the scope of surveillance beyond initial intended uses.”