The threat was issued in an editorial in the Global Times, an English language newspaper which is linked to the Chinese Communist Party. The article said there had been a “significant increase” in racial discrimination and violence against Chinese people due to COVID-19.

The warning comes just days after the Chinese Ministry of Culture and Tourism urged citizens to avoid holidaying in Australia.

Communist Party bosses say the legislation will be aimed at tackling secession, subversion, terrorism and foreign interference in the city.

But many international governments said that the proposed security law was “only the latest in a series of actions” undermining Hong Kong’s freedoms. 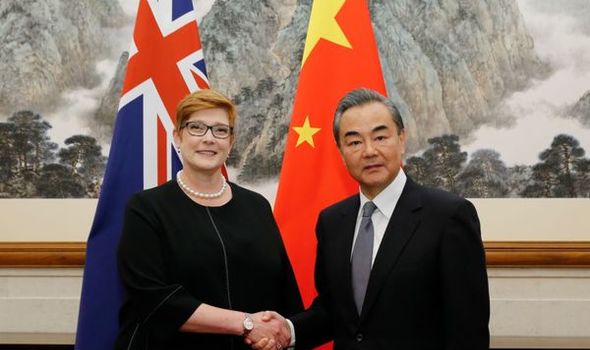 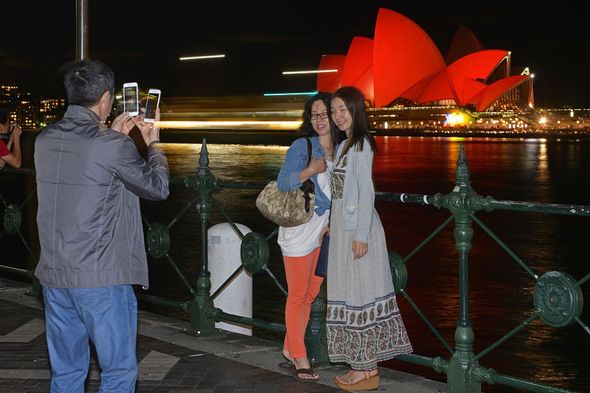 The editorial said: “It is Australia’s unfriendly attitude, not the travel alert, that may really scare away Chinese tourists and students.

“If Australia wants to retain the gain from its economic ties with China, it must make a real change to its current stance on China, or it will completely lose the benefits of Chinese consumers.

“The tourism loss may be just a tip of the iceberg in its loss of Chinese interest.”

Figures from Tourism Research Australia show more than 1.3 million from mainland China headed Down Under in the year ending September 2019. 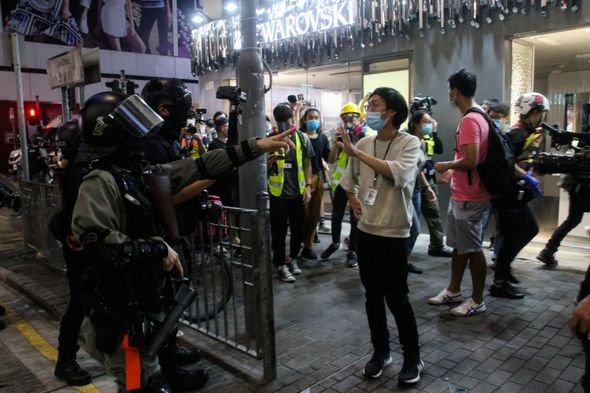 The £6.6 billion Chinese visitors spent represented almost a third of all spending by international travellers, the data showed.

The editorial added: “Australian politicians have always readily launched attacks against China even when they know clearly that their assertions are unjustified, because they are too easily swayed by US political attitude and too eager to win US favours.

“It is what they do, not what they say, that really determines which direction China and Australia will go.” 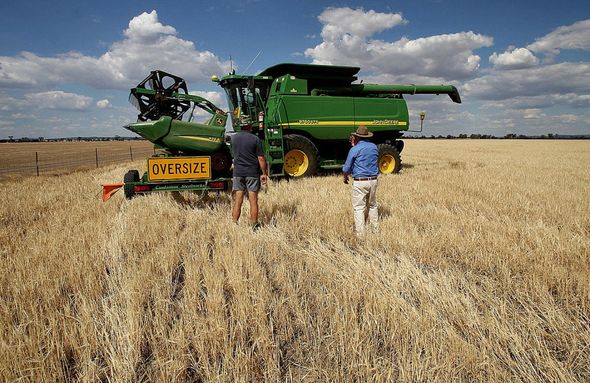 Beijing became angry by Canberra’s calls for an independent inquiry into the origins of coronavirus and China’s handling of the pandemic.

Marise Payne, Australia’s Foreign Minister said earlier this year: “It will need parties, countries to come to the table with a willingness to be transparent and to engage in that process and to ensure that we have a review mechanism in which the international community can have faith.”

Alongside this, the US also accused China of concealing the severity of the virus and hoarding medical supplies while the world was still unaware of the threat. 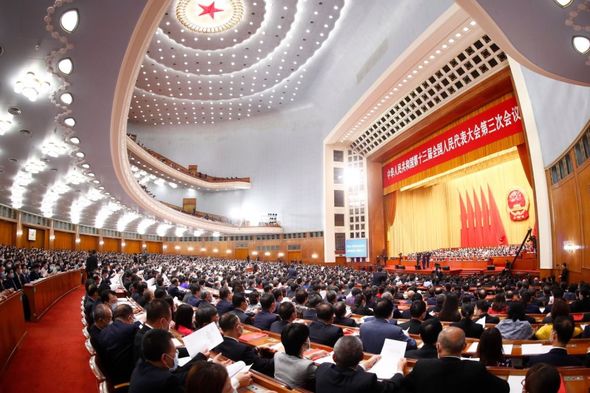 It responded by putting an 80 per cent tariff on Australian barley and also suspended imports from four Australian beef suppliers.

It is believed to have put strain on one third of Australia’s total exports including iron ore, gas, coal and food, all of which go to China which brings in around £74 billion per year.