More than 300 people have died after disastrous flooding hit central China, including 14 who perished after getting trapped in a flooded subway line.

Chinese authorities in the Henan province announced a total of 302 people had been killed, more than three times the previous toll of 99 reported last week

Another 50 people are still missing. 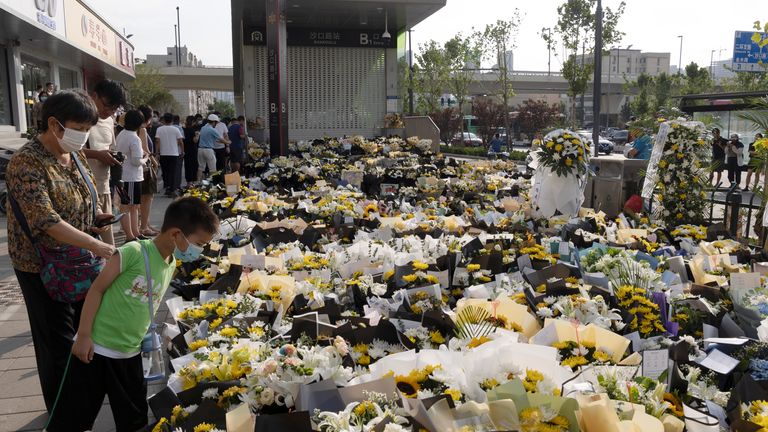 Most of the fatalities were recorded in the provincial capital Zhengzhou, a city of 12 million that lies along the Yellow River, where 292 lives were lost and 47 people remain missing.

Authorities said a total of 39 people died in underground areas of the city – such as garages and tunnels – including the 14 on subway Line 5.

A total of 189 people were killed by floods and mudslides, while 54 died in house collapses.

The death toll remained at six in an expressway tunnel from which 247 vehicles were removed as it was drained of water.

Ten others died in three other cities, officials said at a news conference.

Videos posted on social media showed desperate people stuck in subway cars as water levels rose, while others showed vehicles being washed away as streets turned to rivers last month. Tens of thousands of people were forced to evacuate their homes in Anyang, one of the four cities in the north of Henan, where more than 600mm (23.6 inches) of rain fell.

Direct economic losses in Henan has reached 114.27 billion yuan (£12.6 billion), with more than 580,000 hectares of farmland affected by the floods 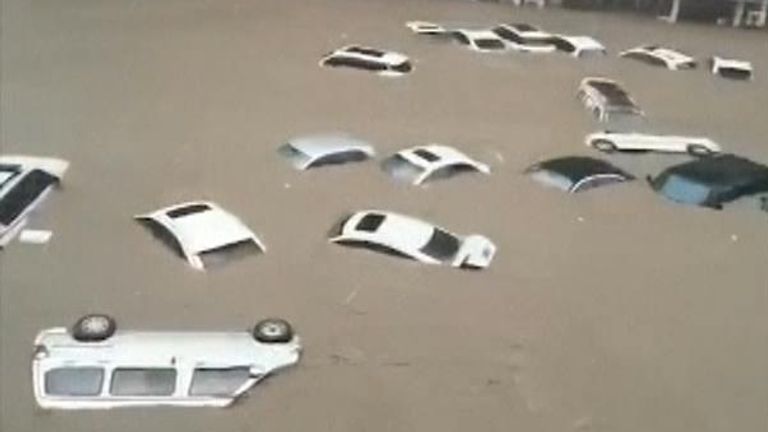 China’s State Council said it would set up an investigation team to look into the disaster in Zhengzhou and will hold officials accountable if they were found to have neglected their duties, the official Xinhua news agency reported.

In the recent European floods, the worst-hit areas of Germany saw 18.2cm of rain over three days.

Other extreme weather events have also been seen recently, such as a heatwave in the United States and Canada, which killed hundreds, and scientists have claimed all of them are almost certainly linked to global warming.

“Such extreme weather events will likely become more frequent in the future,” said Johnny Chan, a professor of atmospheric science at City University of Hong Kong.

“What is needed is for governments to develop strategies to adapt to such changes,” he added, referring to authorities at city, province and national levels.”