Author Fang Fang, 64, began writing her online journal to capture what she heard, read and saw during the epidemic as an ordinary citizen. She said it was her brother who first suggest the virus was contagious, having previously been informed it was “controllable and preventable”.

In an extract from February 1 published in the Sunday Times, she said: “Now that I think back, it was actually my eldest brother who first told me that this virus was contagious.

“He teaches at Huazhong University of Science and Technology.

“On December 31, he forwarded to me an essay entitled ‘Suspected Case of Virus of Unknown Origin in Wuhan’. 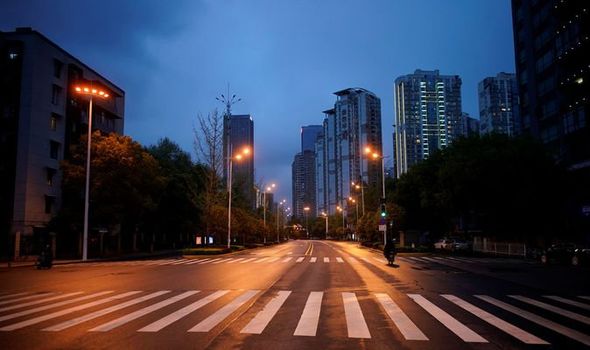 “However, it wasn’t long before the official government line came down: ‘Not contagious between people; it’s controllable and preventable’.

“As soon as we heard that, everyone breathed a collective sigh of relief.”

Fang Fang posted her diary entries on Chinese social media sites Weibo and WeChat but they were soon deleted by censors. 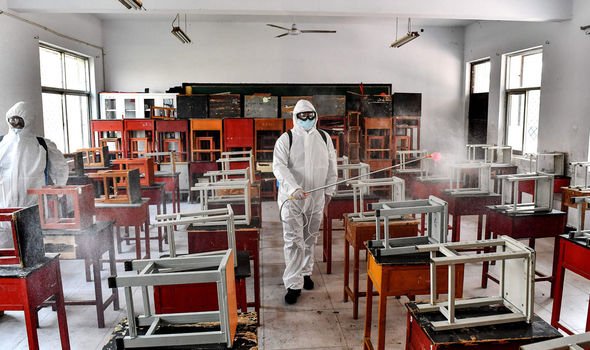 Her first entries were from January 25 when she described a scramble for facemasks, food and supplies as the crisis in city of 11 million began to spiral out of control.

An entry dates February 12 described how medics and “probably even some patients” at a temporary hospital sang to coronavirus patients in their sickbeds during a high-profile visit from a “certain local political leader”.

The following day, in what became one of the most-read entries, the author described a photoraph of the grim scene inside a local crematorium.

She said the image showed a “pile of mobile phones on the floor of a funeral home; the owners of those phones had already been reduced to ash”.

Fang Fang’s journal also highlighted a number of tragic cases including the story of three-year-old child who was too scared to leave her home and lived on crackers for days after the death of her grandfather.

But on March 19 she wrote there were “no new cases of novel coronavirus in Wuhan and no new suspected cases”.

She then wrote about how her city began “gradually opening up” and described the joy she felt at hearing the laughter of a child outside for the first time in weeks.

Her last post was posted on March 24, the day Beijing announced it was lifting the lockdown restrictions on April 8.