At the end of World War 2, as US troops occupied Japan, soldiers confiscated a huge collection of thousands of military maps. The documents covered most of Asia and included details on climate, transportation systems, and the local people – information that could be used for an invasion or occupation. Incredibly, they were gathered by spies working behind enemy lines and their work was known by the Japanese as ‘gaihozu’ – or the maps of outer lands.

The US was thrilled to obtain them, as they contained valuable information on the Soviet Union who were becoming an increasing threat.

The Army Map Service decided it was unwise to hold all the resources in one location and so they were distributed to libraries and institutions around the country.

And then they were forgotten about for decades.

But many secrets of these documents have come to light as scholars search through archives to uncover them. 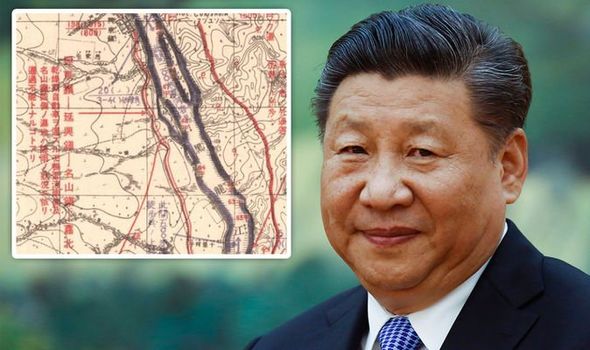 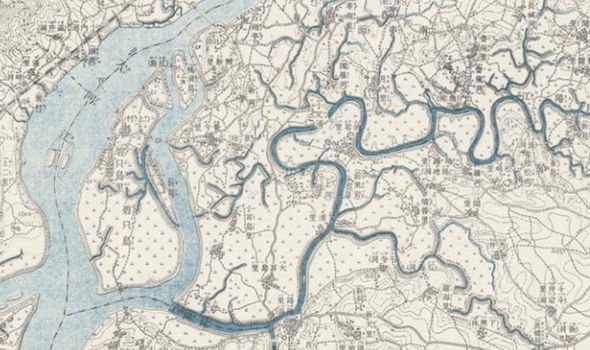 In 2012, Meiyu Hsieh, a Stanford graduate student uncovered a mysterious stack of old maps at the Hoover Institution.

She wrote a dissertation on how the ancient Han dynasty was able to build the first large, enduring empire in China more than 2,000 years ago, despite much of the relevant archaeological remains disappearing from the surface.

Professor Hsieh, who now lectures in History at Ohio State University, would end up uncovering more maps at the Branner Earth Sciences Library.

She told National Geographic in 2016: “I spent an afternoon pulling out all the drawers, trying to figure out what was there.”

The breakthrough would lead to more than 8,000 maps. 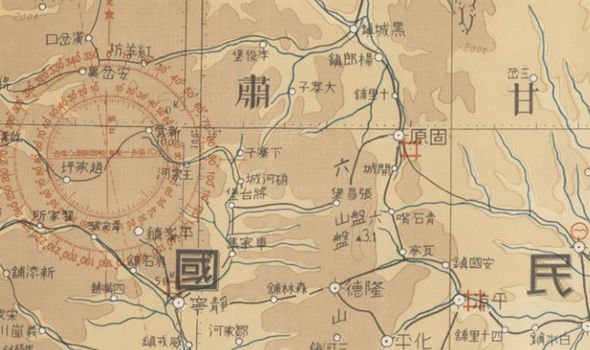 To learn more about what it had in its collection, the library organised a conference and invited the leading Japanese expert on these maps, Shigeru Kobayashi.

At first, they copied maps obtained from those countries or from the West.

But army officers soon realised they needed better maps and began sending teams to survey first the coastlines and then inland areas of China and Korea.

Karen Wigen, an East Asian historian at Stanford University, revealed that the late 19th century was a fraught period in Japanese history. 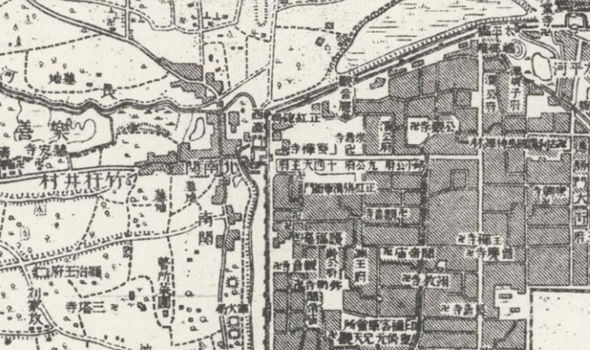 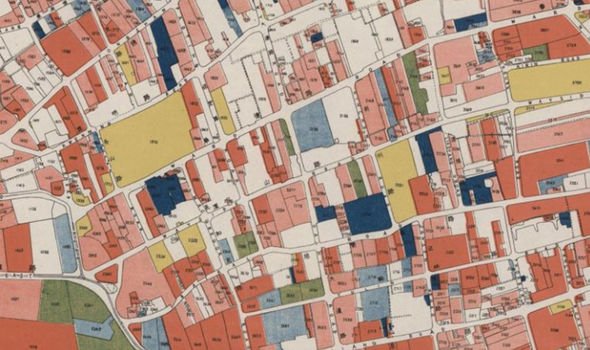 She added: “Japan wanted to be a power, they certainly didn’t want to be carved up.

“It looked like those were the two choices – either you acquire a colony or you become a colony.”

In the early 1900s, Japan sent secret survey teams into China – these men disguised themselves as travelling merchants and made their maps equipped only with a compass and by counting their steps to mark the distance.

Many of these maps contain detailed notes in Japanese on features that might be of strategic value – things like the suitability of coastline for landing boats or the locations of factories used to make weapons. 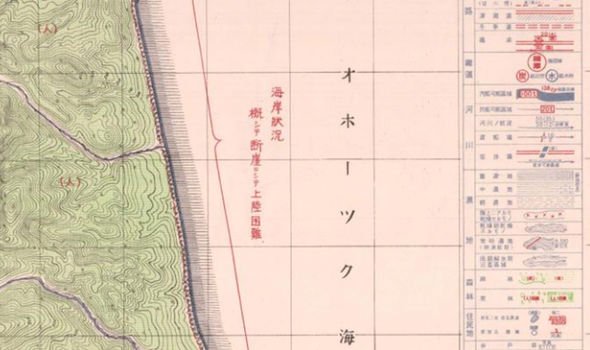 One map of a South Pacific island includes notes on the local diet and the location of the island’s only ice machine.

The area covered by the gaihozu extends as far north as Alaska and Siberia in the north, as far west as India and even Madagascar, and as far south as Australia.

No one knows how many maps were made, mostly because the military kept its mapping programme secret and ordered the maps destroyed as the US Army closed in at the end of World War 2.

Despite this, researchers continue to try and track down more in the hope of uncovering more incredible information.