Russian assault on Estonia is 'no longer unthinkable' says expert

The former NATO DASG claimed that the likelihood of Russia using military action in order to force political outcomes was more likely to happen now than it was ten years ago.

Fears of a Russian attack on the West have heightened this week as Putin has ramped up his aggression toward NATO-aligned countries.

Mr Shea spoke about Putin’s latest speech where he declared that he wanted to recover Russia’s former tsarist empire in the Baltic states, which puts countries in that region at risk of invasion.

Due to Putin’s comments NATO have announced that they’re bolstering defences in Eastern Europe.

Mr Chorley said: “Is a Russian assault on Estonia a realistic prospect?”

“Because Russia now has invaded Ukraine twice, it has invaded Georgia, is still keeps forces in Moldova.

“And Putin clearly is the sort of leader who is prepared to use military force to dictate political outcomes.

“Now when he gives speeches as he did a couple of days ago and compares himself to Peter the Great and suggests like Peter, he wants to recover Russia’s former tsarist empire in the Baltics.

“That obviously includes the other Baltic states, and Russia does have longstanding bilateral difficulties with the Baltic states.

JUST IN: What Biden is REALLY offering Turkey as US finally give backing to Erdogan’s F16 jet plan 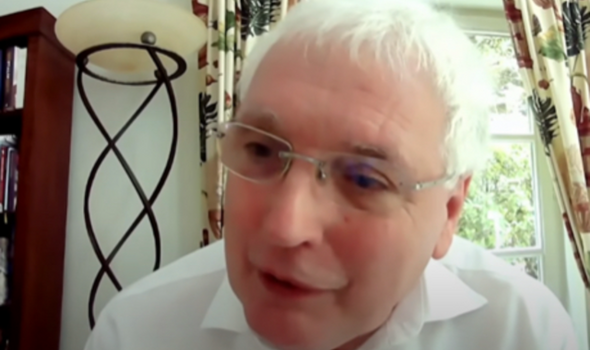 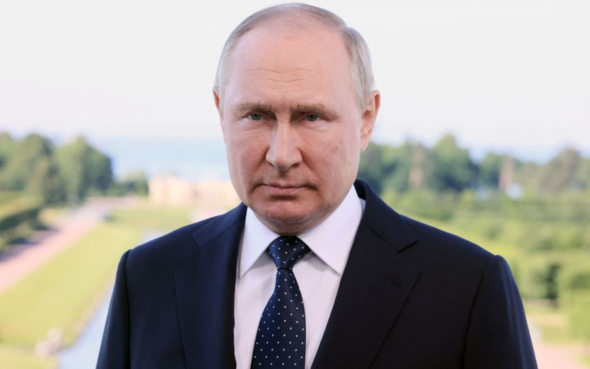 Mr Shea added: “Look at, just the other day the mini-crisis with Lithuania which implemented EU sanctions to stop the Russians sending steep products to their enclave in Kaliningrad.

“So you can’t say that Putin is going to do it tomorrow, I don’t think that’s likely, but it’s now in the realm of the thinkable.

“And certainly if NATO leaves its posture very weak in the Baltic states and up until now NATO’s simply had three very small multinational battalions on their territories.

“If you leave yourself defenceless, then it’s almost like inviting the Russians in, so what NATO is doing is really simply trying to cut off the possibility that Putin rationally could think that he could get away with any kind of aggression.

“Not just on the Baltic states but NATO more generally.”

Ukraine: 'We can't let our guard down again' says Truss

Due to more aggressive threats from Russia NATO aligned countries are bolstering their defences.

Germany has pledged 15,00 troops to NATO and NATO is positioning up to 300,000 troops in the Baltic States and other frontline countries in the East of Europe. 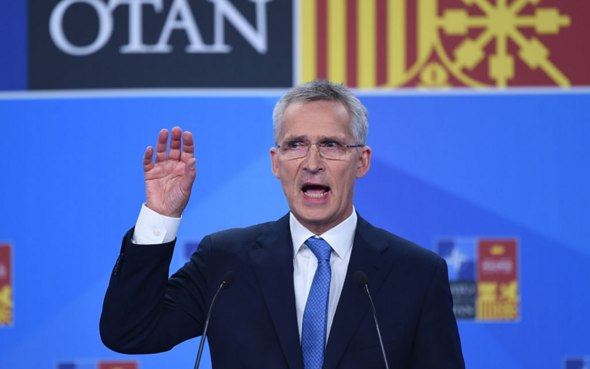 Mr Stoltenberg said: “President Putin’s war against Ukraine has shattered peace in Europe. And has created the biggest security crisis in Europe since the Second World War.

“NATO has responded with strength and unity.”

He added: “Allies will continue to provide major military and financial help, and today, leaders agreed to strengthen our support by agreeing a Comprehensive Assistance Package for Ukraine.

Mr Stoltenberg added: “Today, NATO leaders decided a fundamental shift in our defence and deterrence to respond to a new security reality. We will strengthen our forward defences. We will enhance our battlegroups in the eastern part of the Alliance, up to brigade level.

“We will transform the NATO Response Force and increase the number of high readiness forces to well over 300,000.”