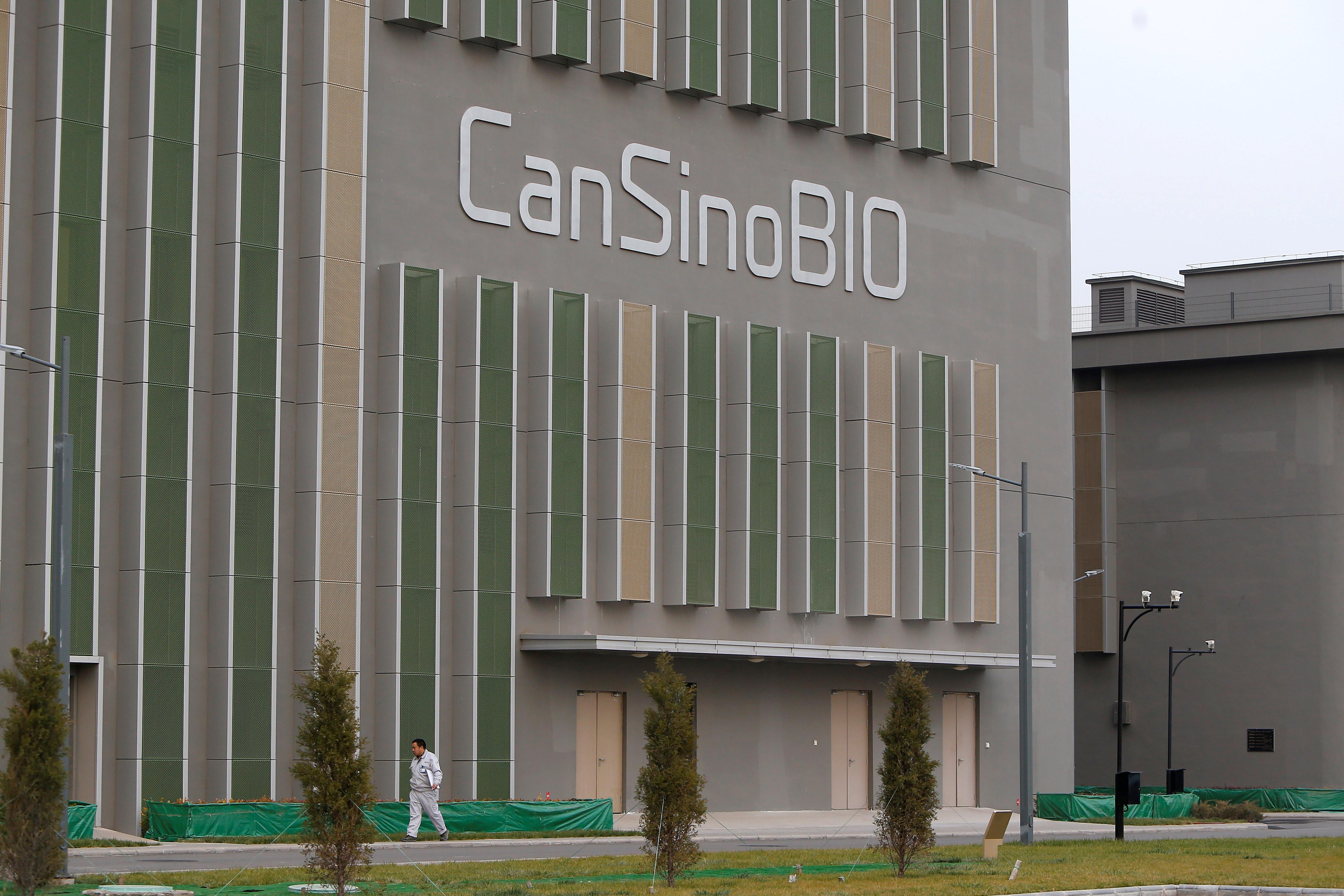 Last month, CanSino’s co-founder said the company was in talks with Russia, Brazil, Chile and Saudi Arabia to launch a Phase III trial of the vaccine candidate, Ad5-nCOV.

The vaccine uses a harmless cold virus known as adenovirus type-5 (Ad5) to carry genetic material from the coronavirus into the body.

Saudi Arabia plans to test the vaccine alongside a placebo on 5,000 volunteers and is currently preparing trials in the cities of Riyadh, Dammam and Mecca, Saudi state news agency SPA said on Saturday.

No COVID-19 vaccine has been approved for commercial use.

CanSino’s candidate became the first in China to move into human testing in March but other potential vaccines developed by Sinovac Biotech and a unit of China National Pharmaceutical Group (Sinopharm) have already been approved for Phase III trials overseas.