The gruesome crime, which has shocked the nation, was exposed in 2019, when Alberto Sanchez Gomez, then aged 26, was arrested after police discovered body parts around his mother’s house – some of them in Tupperware containers. The court rejected Sanchez’ claim that he had been experiencing a psychotic episode at the time.

In addition to the 15 year jail term, unemployed waiter Sanchez, now aged 28, will serve a further five months for desecration of a corpse.

Police arrived at the family home, in eastern Madrid, in February 2019 after a concerned friend contacted them asking them to check on his mother, named by numerous media outlets as Maria Soledad Gomez, believed to be 68. 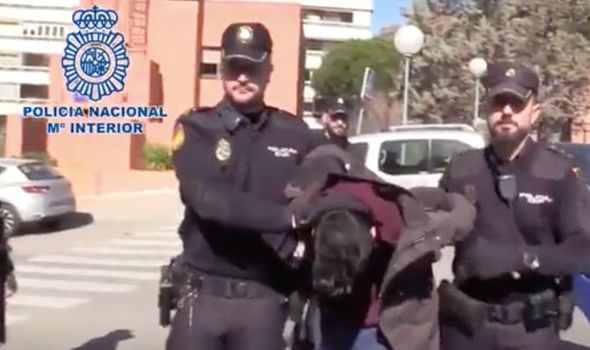 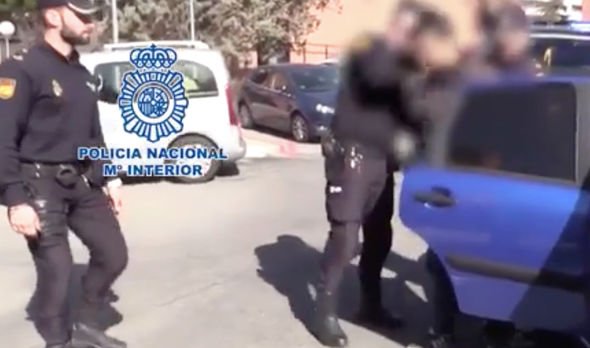 During the trial, the court was told Sanchez had strangled his mother after an argument.

He then chopped her up with a carpenter’s saw and two kitchen knives, and ate parts of her body over the course of the next fortnight, as well as feeding some to his dog.

Sanchez was known to police, Spanish media reported, because of past violence against his mother.

JUST IN: EU’s embarrassing trade record – in talks with Australia after 25years 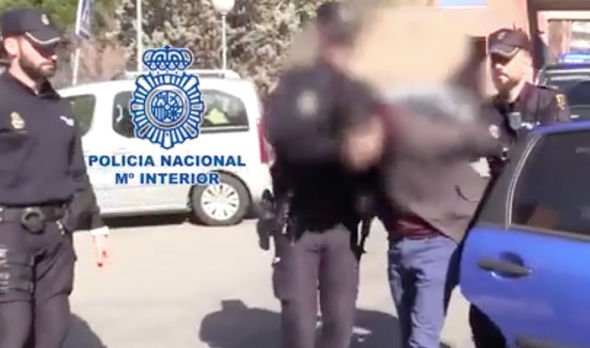 He had been in breach of a restraining order at the time of his arrest.

Express.co.uk reported on the story at the time of his arrest two years ago, at which point he immediately confessed after opening the door to the police.

He reportedly told officers: “Yes, myself and my dog have been eating her bit by bit.” 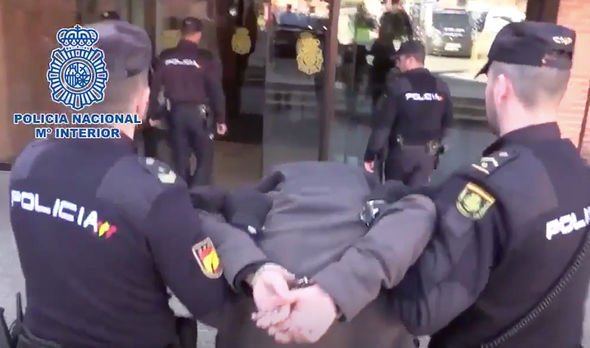 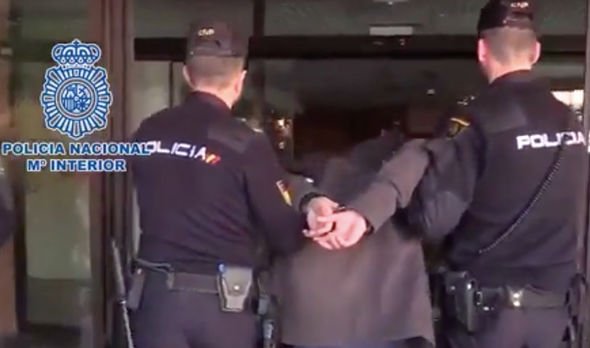 Officers found bones in drawers around the family home, while her head, hands and heart were on her bed

Sanchez, who was convicted last month, told the court he had heard “hidden messages” while watching television and voices urging him to kill his mother.

He added: “I’m very repentant. I suffer anxiety from the moment I wake up. 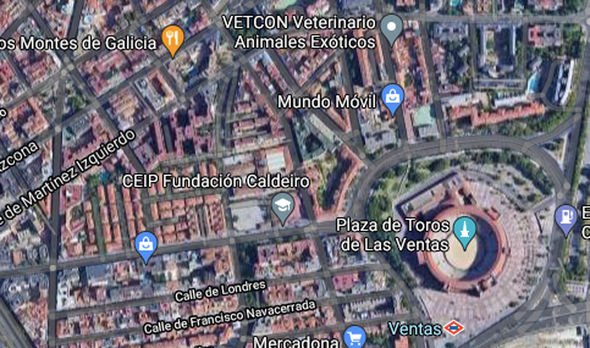 “I think of my mother and I’m absolutely heartbroken.”

A spokesman for the National Police in Madrid, which released footage showing them taking the suspect into custody, confirmed: “A 26-year-old man has been arrested in Madrid for allegedly dismembering his mum.

“Officers have found part of her remains in plastic storage containers. 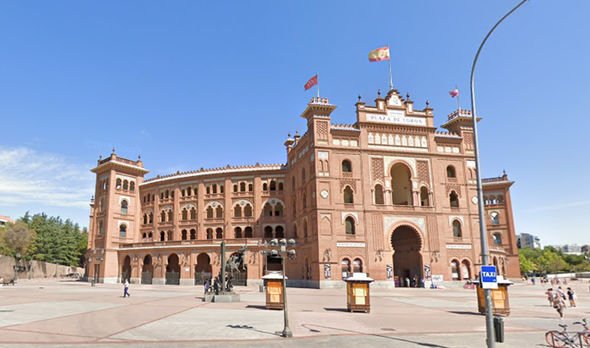 “The victim had been missing for a month.”

The detainee underwent a psychiatric evaluation before being handed over to an investigating judge for further questioning.

The case has led to Sanchez being dubbed the “cannibal of Las Ventas” after the area in which he lived.