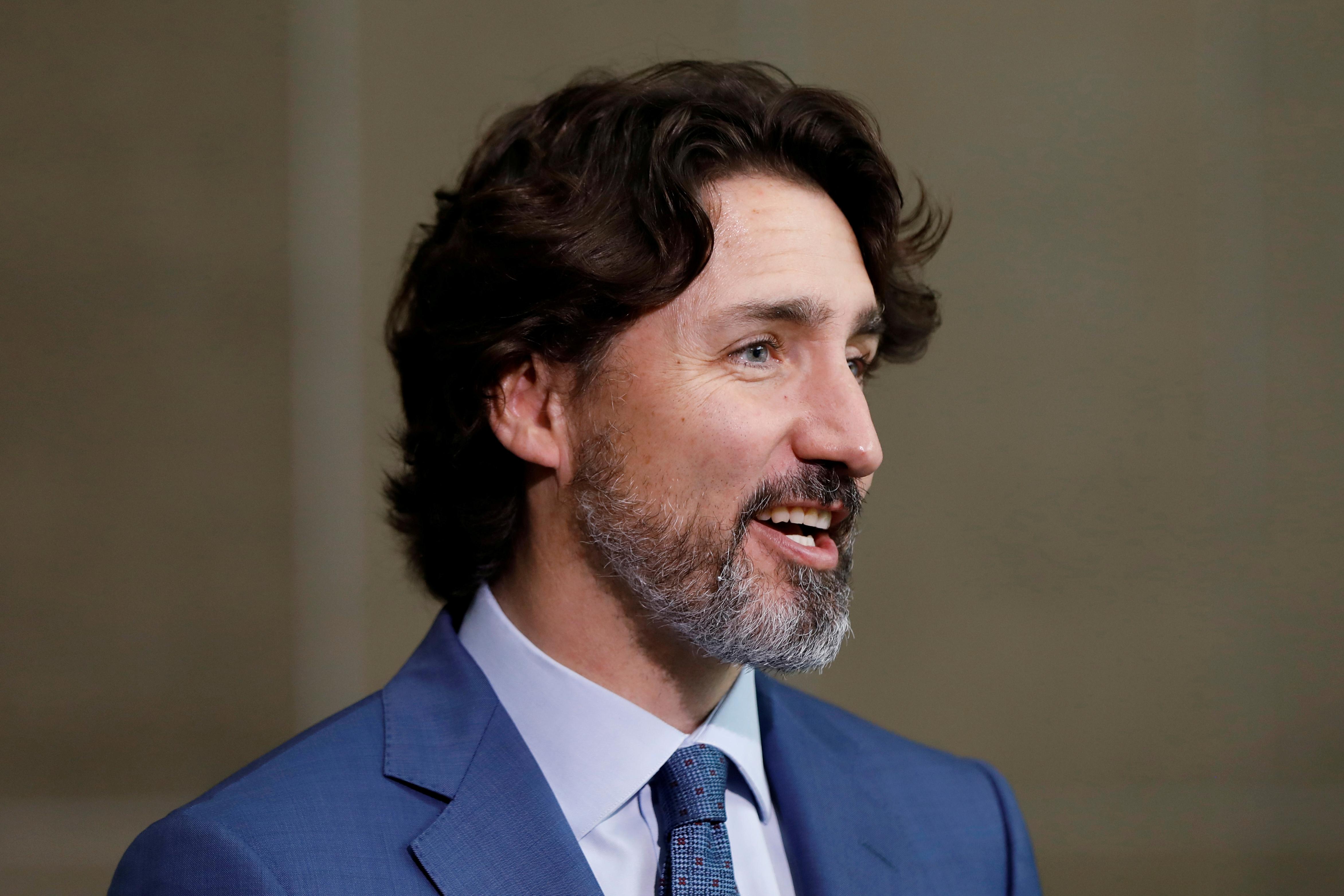 OTTAWA (Reuters) – Canada will take airline passengers’ temperatures before they fly and anyone with a fever will not be allowed to travel, Prime Minister Justin Trudeau said on Friday.

“Temperature checks will not be detecting people with COVID-19,” Trudeau said in a news conference. “It’s an extra layer of safety to encourage people who might feel sick to stay home and not put others at risk.”

The screening will be phased in, with those arriving in Canada being screened by the end of June, and then for those leaving the country as well as for domestic travelers at the country’s four biggest airports by the end of July.

If a traveler is found to have a fever after two separate measurements 10 minutes apart, they will be asked to rebook after 14 days have passed, the transport minister said.

Canada and the United States are set to extend a ban on non-essential travel to late July as both countries seek to control the spread of the coronavirus, three sources familiar with the matter told Reuters earlier this week.

The spread of the coronavirus has slowed in Canada in recent weeks, and all the provinces have begun to ease restrictions and open up for business again. As of Thursday, Canada had recorded 97,530 total cases and 7,994 deaths, up from 7,960 deaths a day earlier, official data show.

More than 80% of the deaths have been in long-term care facilities and nursing homes, prompting Ottawa to send the military to help out.

Also on Friday, Trudeau extended the military presence in long-term care homes in both Ontario and Quebec until June 26. When the military pulls out, the Canadian Red Cross will be moving in to help, Trudeau said.