LONDON (Reuters) – Prime Minister Boris Johnson will announce a very limited easing of Britain’s coronavirus lockdown next week, adopting a cautious approach to try to ensure there is no second peak of infections that could further hurt the economy. 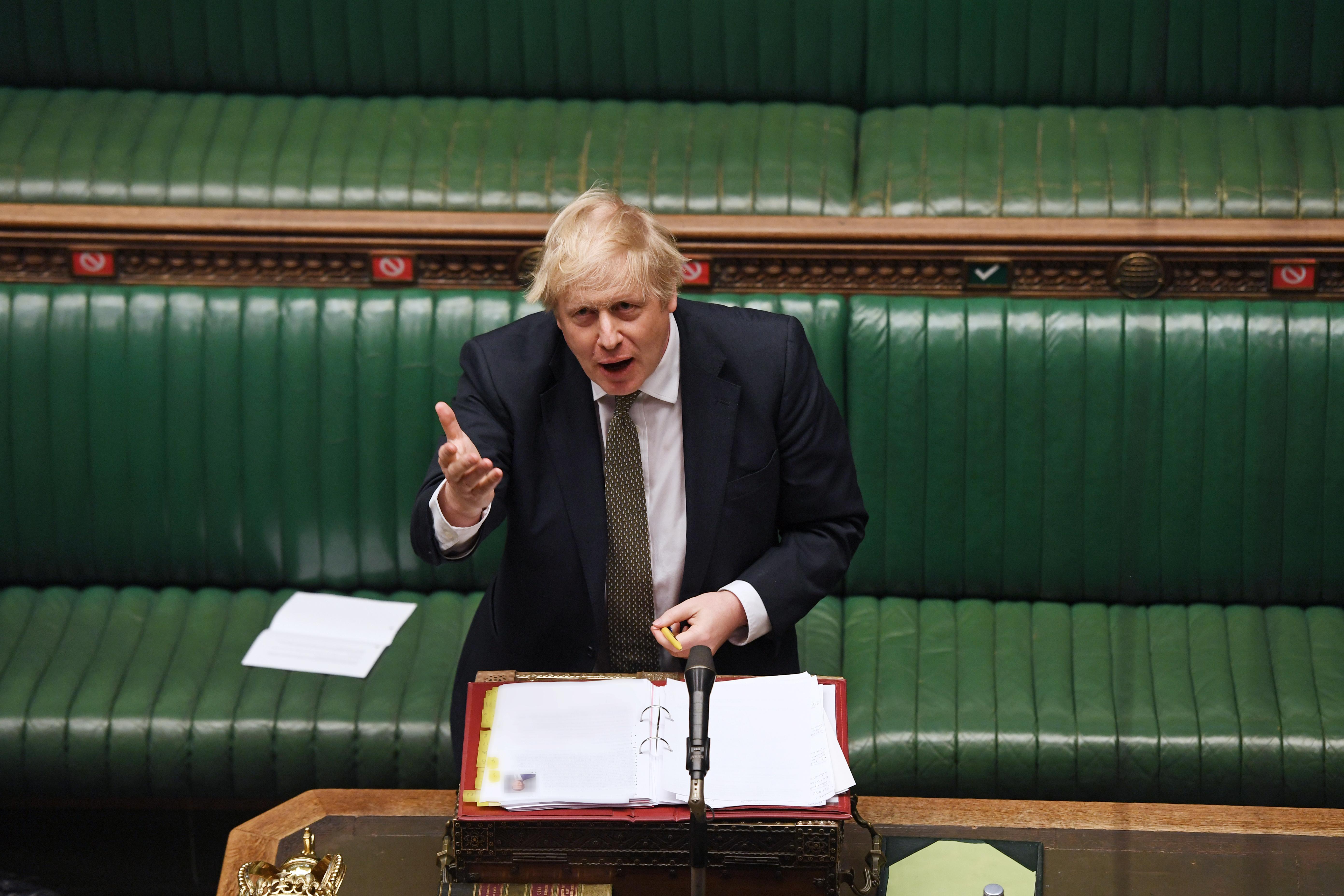 Johnson is due to announce the next steps in Britain’s battle to tackle the novel coronavirus on Sunday following a review by ministers of the current measures that have all but shut the economy and kept millions at home for over six weeks.

“Any changes in the short term will be modest, small, incremental and very carefully monitored,” foreign minister Dominic Raab said during the government’s daily news conference.

“If people don’t follow the rules or if we see that the R-level (the reproductive rate of the virus) goes back up, we will tighten the restrictions again.”

The government has been criticised for moving too slowly to tackle the outbreak which has led to more than 30,000 deaths in Britain – the worst official death toll in Europe.

Ministers have dismissed that charge, saying they took the right decisions at the right time.

But with an increasing number of anecdotal reports that more people are flouting the lockdown in anticipation of Sunday’s announcement and a public holiday on Friday, ministers are under pressure to make any new rules as clear as possible after being criticised for mixed messaging.

At a cabinet meeting of his top ministers, Johnson stressed that Britain would advance “with maximum caution” and be guided by the science and data.

“The point at which we make even the smallest of changes to the current guidance will be a point of maximum risk,” Raab said. “If people abandon social distancing … the virus will grow again, at an exponential rate.”

Earlier, the Bank of England underlined how deeply the lockdown had hurt the economy, saying Britain could be headed for its biggest economic slump in over 300 years.

The government’s chief advisor on official statistics said on Thursday the challenge was to reduce the epidemic in care homes which has contributed to the reproduction rate of the virus probably going up a little bit from previous estimates made by a professor of infectious disease modelling.

Officials suggest there will be a gradual move towards re-opening businesses. Ministers say that those operating outdoors might be able to find a way to work in the summer months but warn it is still too soon to re-open schools.

To try to shore up support for his action plan, Johnson briefed opposition leaders on the latest situation, with Labour leader Keir Starmer saying there needed to be a national consensus on the next steps in tackling the virus. 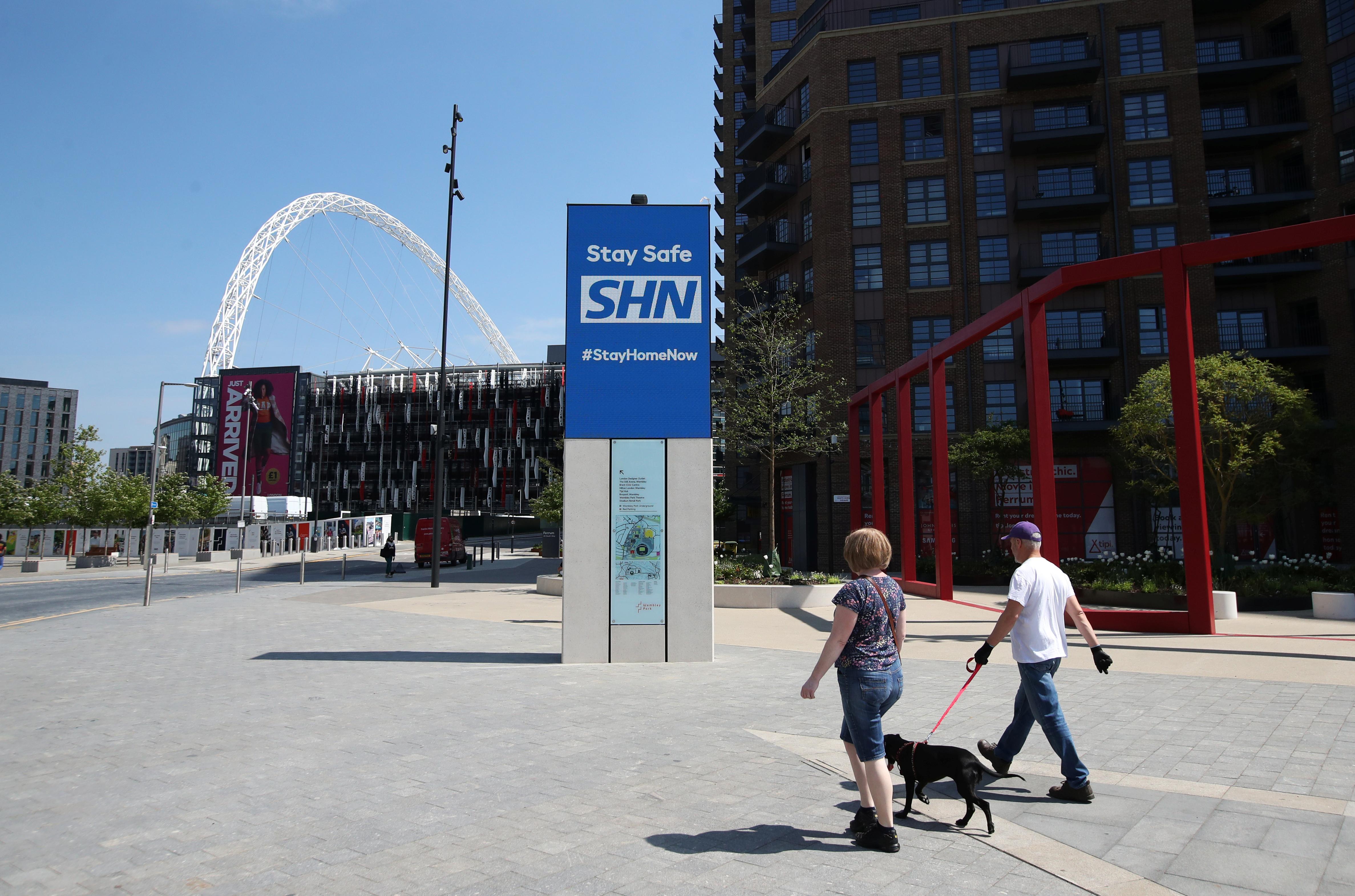 Johnson wants to pursue a strategy that unites the four countries of the United Kingdom: Scotland, Wales, England and Northern Ireland.

But Scotland’s First Minister Nicola Sturgeon said the only change to the lockdown which had been floated in the media that she might agree to in the immediate future was lifting the limit on people only exercising once a day.

“I must make judgments informed by the evidence that are right and safe for Scotland,” she told reporters.