LONDON (Reuters) – Prime Minister Boris Johnson will not announce any dramatic changes to Britain’s coronavirus lockdown on Sunday, adopting a cautious approach to try to ensure there is no second deadly peak of infections, his environment minister said. 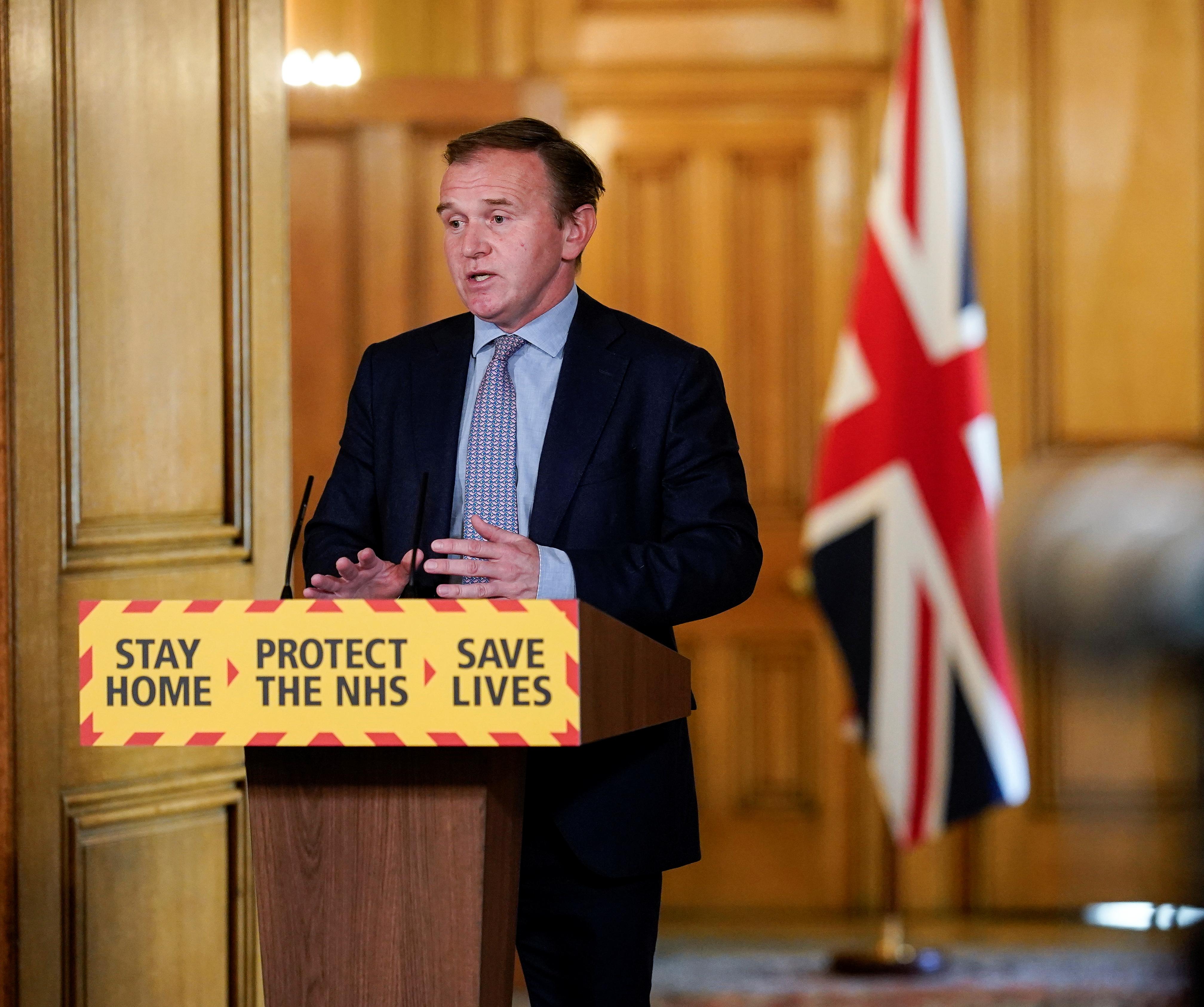 Johnson is due to announce the next steps in Britain’s battle to tackle the novel coronavirus following a review by ministers of the current measures that have all but shut the economy and kept millions at home for over six weeks.

“You have to be realistic there isn’t going to be dramatic overnight change, we will be very, very cautious as we loosen the restrictions,” George Eustice said at a daily Downing Street briefing.

“As the data that we’re outlining on a daily basis shows, we are not out of the woods, there are still major challenges with this virus.”

Britain overtook Italy this week to report the highest official death toll from coronavirus in Europe.

The death toll has increased the political pressure on Johnson, whom opposition politicians and some scientists say waited longer than other European leaders to order a lockdown to curb the spread of the virus in March.

Ministers have dismissed that charge, saying they took the right decisions at the right time.

But with an increasing number of anecdotal reports that more people are flouting the lockdown in anticipation of Sunday’s announcement, ministers are under pressure to make any new rules as clear as possible after being criticised for mixed messaging.

However, takeaway fast food outlets can reopen insisting that the government never ordered them to shut, Eustice said.”It is quite possible for these venues to reopen and reopen safely, we never mandated that they should close,” he said. “McDonald’s drive through was made for social distancing.”

Eustice also said the government would closely look at whether it can ease the restrictions limiting the number of people who can attend funerals and crematoriums to 10.

“I know this is a very sensitive issue,” he said. “This is an area we will be looking at closely.”

Earlier, Scotland and Wales announced their lockdown restrictions would largely remain in place.

The United Kingdom’s four nations of England, Wales, Scotland and Northern Ireland have collaborated closely on policies and strategies during the pandemic with all the countries moving together on their lockdown plans.

But tensions have recently emerged between the UK government and devolved administrations amid concerns Johnson may start lifting the lockdown without first reaching an agreement with Scotland and Wales.

Nicola Sturgeon, Scotland’s first minister, warned on Friday that it would be a mistake to lift the lockdown too quickly and criticised what she called unhelpful headlines in the English media about potentially loosening the lockdown.

In Wales, the government announced a few minor adjustments to the rules so people can exercise more than once a day, garden centres can reopen, and there will be an examination of whether libraries and recycling centres can reopen.