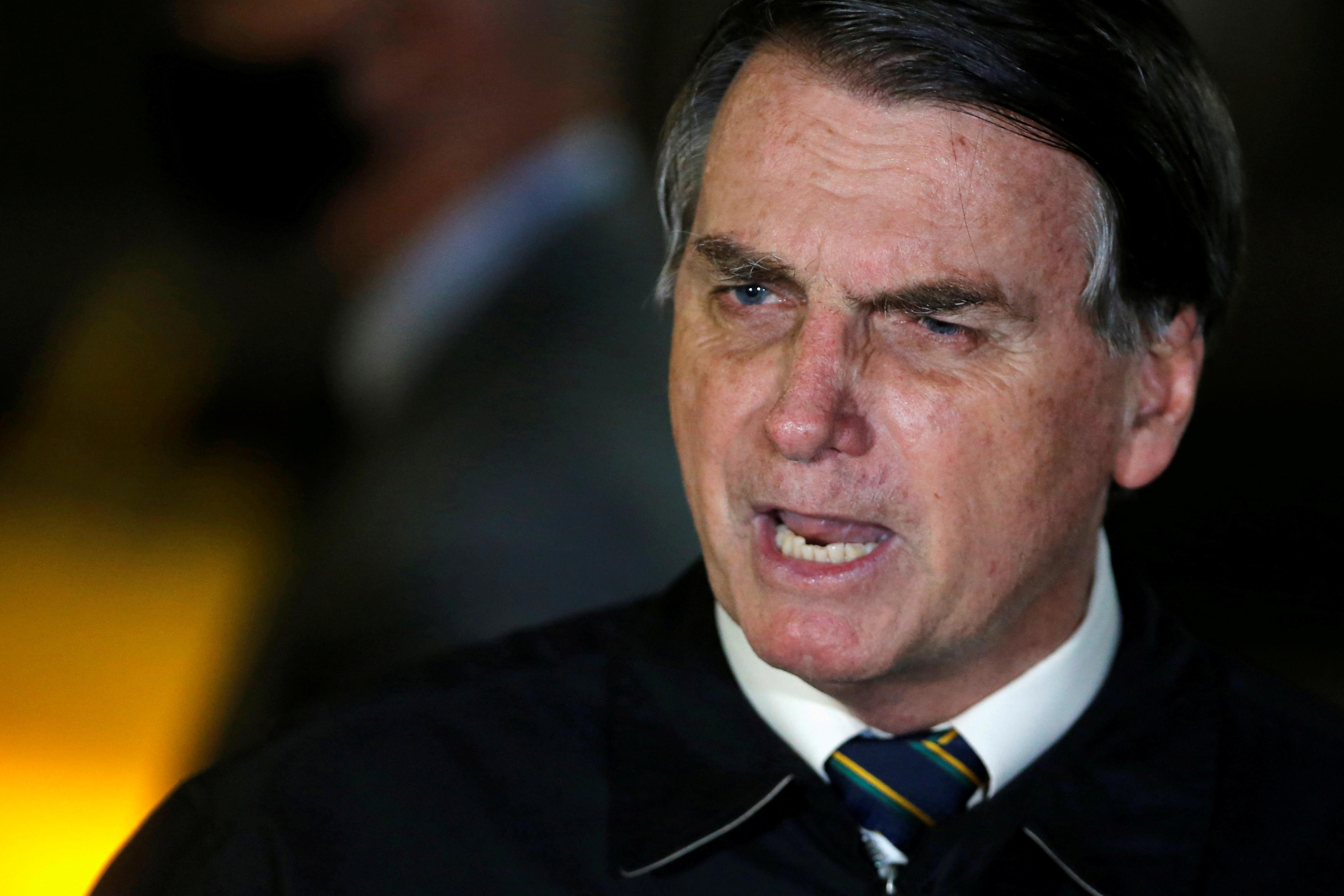 SAO PAULO (Reuters) – Brazilian president Jair Bolsonaro expects the Supreme Court to find no wrongdoing and end an investigation into potential political interference in the federal police, according to a statement from the presidential palace on Monday.

An allegation by former Justice Minister Sergio Moro, a popular anti-graft crusader, that Bolsonaro aimed to interfere in police investigations has become a political scandal adding to the public health crisis caused by the coronavirus outbreak.

Last week, the federal Supreme Court released a video recording of an April 22 ministerial meeting in which Bolsonaro said he wanted to change security officials, their bosses or even ministers to stop his family and friends from getting “screwed.”

Bolsonaro said in the statement on Monday that he expects the “matter to be treated with responsibility and serenity.”

Writing on Facebook after the release of the video, Bolsonaro said there was “no indication of interference in the federal police.” In a radio interview with Jovem Pan, he said he had been talking about his own personal security and not senior members of the federal police.