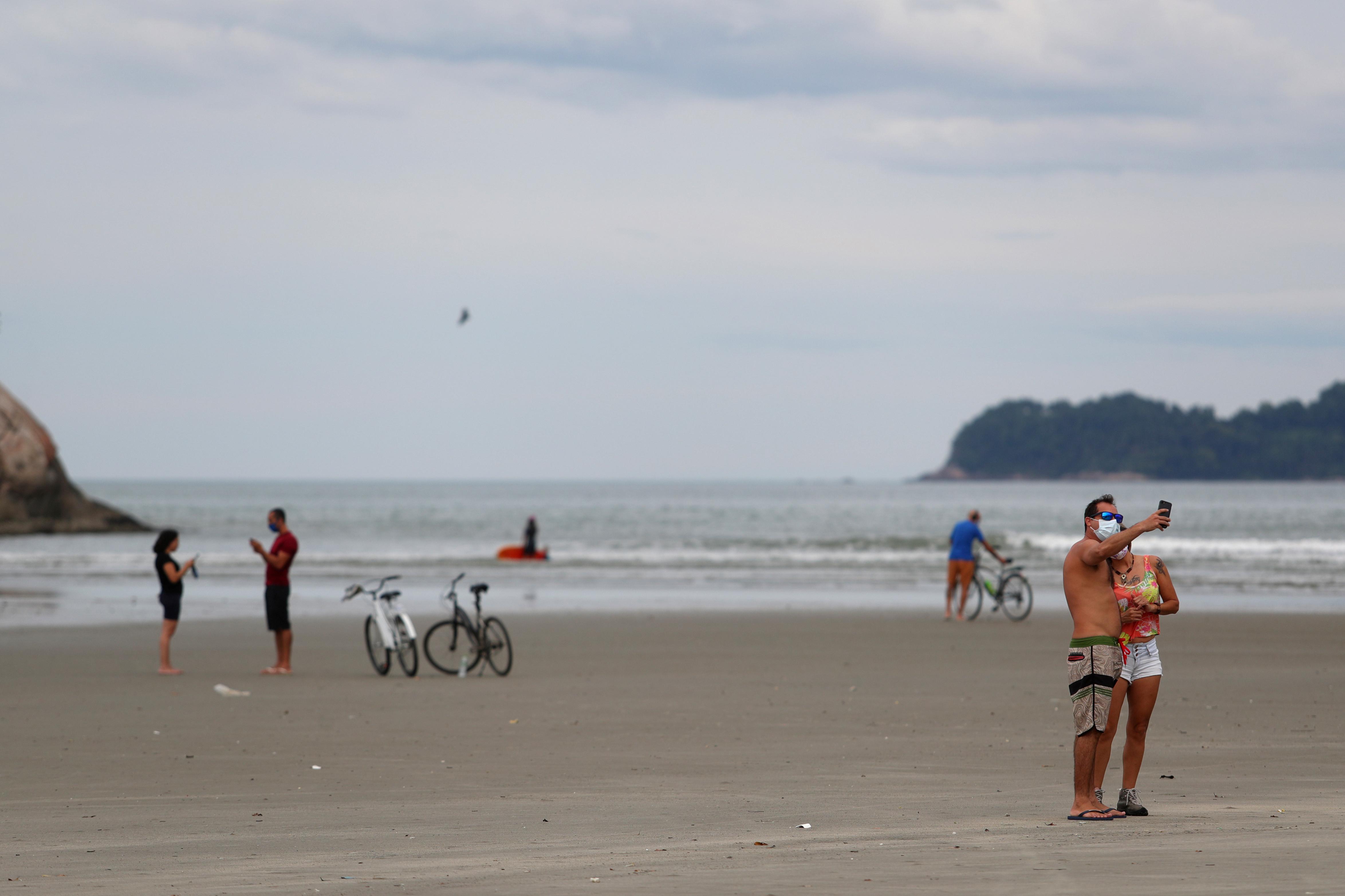 The country now has 347,398 confirmed cases, according to the ministry, up 16,508 from Friday, when it surpassed Russia to become the world’s virus hot spot behind the United States.

The actual number of cases and deaths is believed to be higher than the official figures disclosed by the government, as the testing capacity of Latin America’s largest country still lags.

Brazil’s far-right President Jair Bolsonaro has been fiercely criticized for his handling of the outbreak, which has led to the exit of two health ministers amid his insistence in opposing social distancing measures while advocating the use of unproven drugs for treatment.

The former army captain has seen his opinion poll ratings drop as an unfolding political crisis adds to the economic fallout from the coronavirus pandemic.