BRASILIA (Reuters) – Brazil President Jair Bolsonaro’s low approval ratings rose for a third consecutive month, a poll showed on Monday, as the perception of his handling of the coronavirus crisis and the economy’s direction continued to improve gradually. 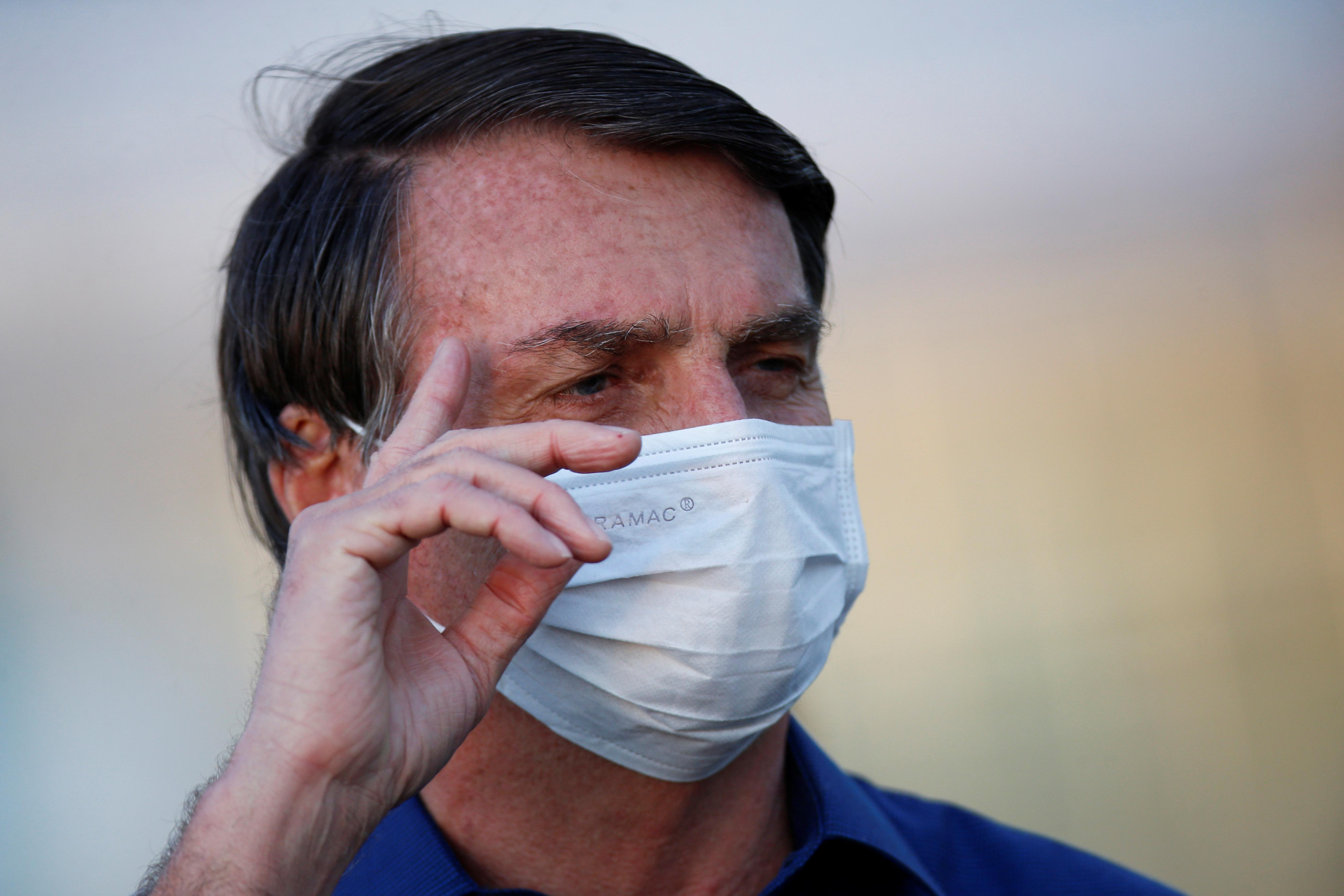 The latest monthly XP/Ipespe poll findings come as the coronavirus-related deaths and cases also continue rising, cementing Brazil’s place as the world’s second-biggest hotspot for the pandemic after the United States.

The share of Brazilians disapproving of the far right former army captain’s government has consistently been greater than those who approve since May last year.

According to the nationwide poll, 25% of Brazilians say Bolsonaro’s handling of the COVID-19 pandemic is good or excellent, up from 23% last month and the highest since April.

At the same time, 52% said his handling of the crisis is bad or terrible, down from 55% in June and the lowest since April.

One thousand people were surveyed between July 13-15, and the margin of error is 3.2 percentage points.

Brazil has now recorded 2.1 million cases of COVID-19 and almost 80,000 related deaths. Both tallies are the second highest in the world, and continue to rise steadily.

The XP/Ipespe poll also showed that 33% of Brazilians reckon the economy is on the right track, up from 29% in June.

Latin America’s largest economy is widely expected to record its biggest annual downturn in history this year, although central bank and Economy Ministry officials say a range of indicators suggest an encouraging recovery is already underway.