The change was announced on Thursday, with Ms Cullors exiting her position as the executive director of the foundation on Friday. Ms Cullors has been at the forefront of the Black Lives Matter Global Network Foundation for nearly six years and insisted that recent criticism she has received did not factor into her decision to leave.

Both conservatives and black activists alike have criticised Ms Cullors, some of which are now asking for an investigation, after it was claimed the self-declared Marxist owns four homes.

The co-founder claimed that she wants more time to focus on the release of her second book, as well as a multi-year TV development deal with Warner Bros that will promote Black stories.

Ms Cullors added that she has been planning to leave the movement for almost a year, with recent events just being coincidental.

She said: “I’ve created the infrastructure and the support, and the necessary bones and foundation so that I can leave. It feels like the time is right.” 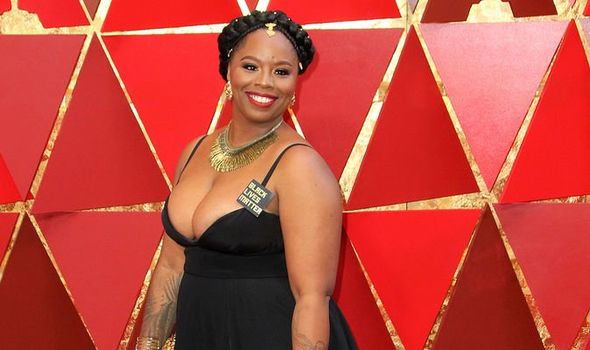 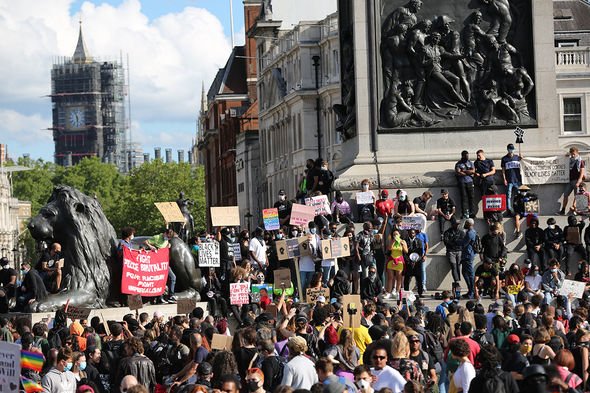 Recent criticism of Ms Cullors has revolved around her allegedly lavish lifestyle, with Ms Cullors reportedly purchasing four “high-end” homes worth $3.2 million (£2.26m) in the US, including one in Malibu, California, and a custom ranch in Georgia.

At the time, Ms Cullors was criticised by Hawk Newsome, the head of Black Lives Matter Greater New York City – which has no affiliation to Black Lives Matter Global Network Foundation – who demanded “an independent investigation” into how the global network uses its finances.

He added: “If you go around calling yourself a socialist, you have to ask how much of her own personal money is going to a charitable cause. It’s really sad because it makes people doubt the validity of the movement and overlook the fact that it’s the people that carry this movement.”

These allegations have been strongly denied by Ms Cullors, who called them “categorically untrue and incredibly dangerous.” 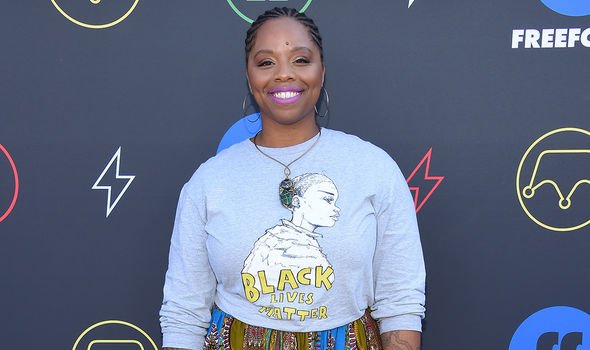 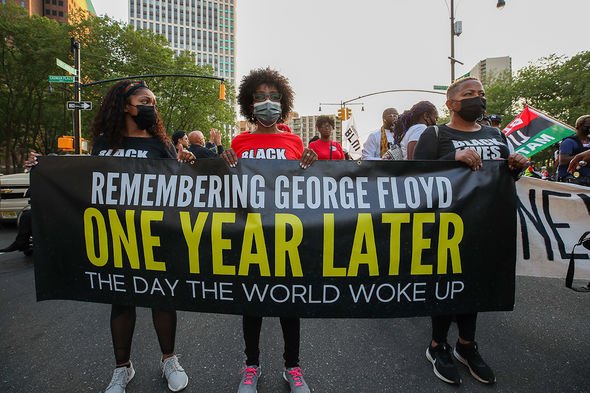 She added: “Those were right-wing attacks that tried to discredit my character, and I don’t operate off of what the right thinks about me.”

According to the Black Lives Matter Foundation, by February they had raised $90m (£63m) from last year’s protests after the murder of George Floyd.

It claimed to have spend almost one quarter of its assets on grants to multiple black-led organisations.

Many critics have complained about this, believing that the money should have been donated to families of black victims killed by police. 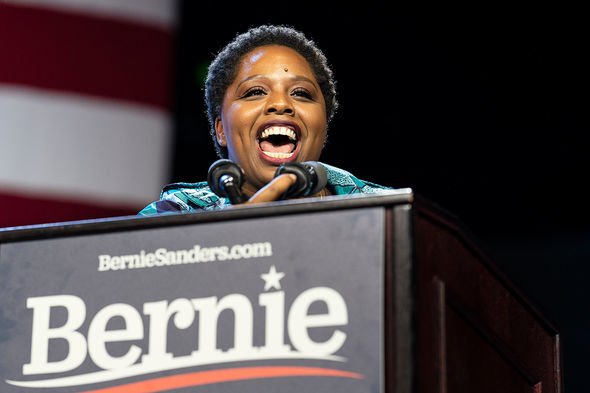 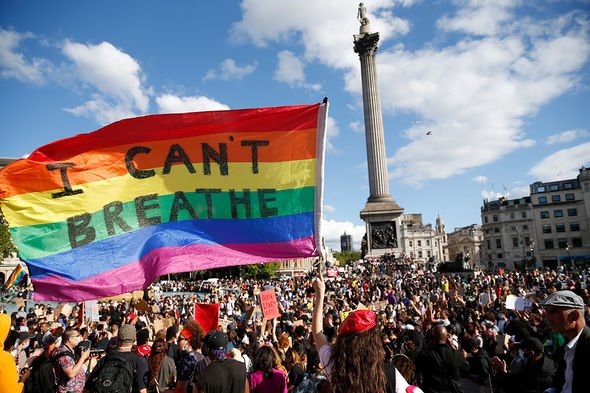 A statement issued by the Black Lives Matter Foundation said: “As a registered 501c3 non-profit organisation, [the foundation] cannot and did not commit any organisational resources toward the purchase of personal property by any employee or volunteer. Any insinuation or assertion to the contrary is categorically false.”

Ms Cullors also issued a statement, writing on Instagram: “This decision comes after a truly fulfilling and challenging journey that has been one of my life’s greatest honours.”

She added that she had “actually stepped back” already by the end of 2019, but when the protests began last year she was asked to come back and did so on a temporary basis.