Around 20,000 devices with a total capacity of 70 megawatts were imported by unknown buyers and immediately started mining the cyrptocurrency. Igor Runets, CEO of BitRiver, Russia’s largest Bitcoin mining venue, told Kommersant newspaper the equipment arrived from Asia and was quickly installed in its own data centre facility in the Siberian industrial city of Bratsk.

Mr Runets said the new site is now one of the largest operations in the nation.

According to data from the Cambridge Centre for Alternative Finance, Russia accounts for 6.9 percent of global crypto mining capacity, putting it in third place behind the US with 7.24 percent and China which has a massive 65.08 percent.

The new Russia operation was set up just as bitcoin was moving to new highs above the $20,000 mark in December.

That figure was eclipsed this week when the cryptocurrency soared towards $50,000 after reports that Elon Musk’s Tesla had bought $1.5billion of bitcoin and would soon accept it as payment for cars 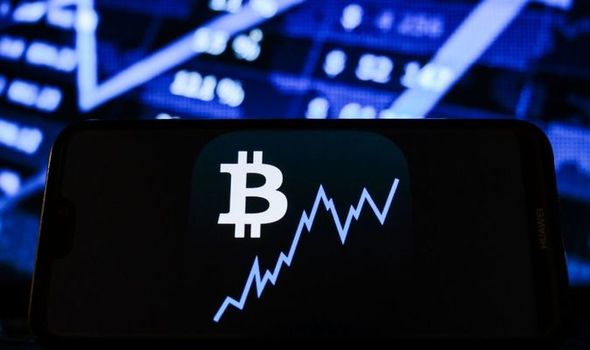 The most popular cryptocurrency has gained 1,150 percent since its March 2020 lows, as institutional investors searched for alternative investments and retail traders rode the wave.

Glassnode, which provides insight on blockchain data, said in its latest report that bitcoin’s limited supply suggested further gains for the virtual asset.

Bitcoin’s liquid supply is continuing to decrease, as investors increasingly acquire and “hodl” the asset for the long term. 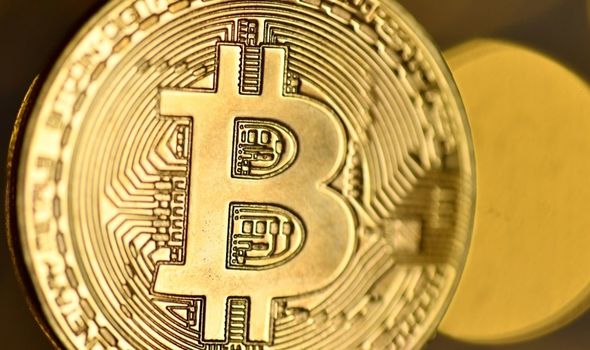 “Hodl” is crypto slang for the act of an investor holding the asset instead of selling it.

Currently, around 78 percent of issued Bitcoin are either lost or being “hodled.”

This leaves less than four million Bitcoins to be shared among future market entrants – including large institutional investors such as PayPal, Square, S&P 500 companies, and exchange traded funds.

He said: “The fact that it draws some institutional investors or even some companies does not change this fact.

“Bitcoin has no earnings stream that can be modelled. It has no break-up or replacement cost.

“There is no intrinsic value. They have no use-value the way economists understand it.”

DON’T MISS
Bitcoin ‘in uncharted territory’ as ‘price volatility will continue'[ANALYSIS]
Tesla Bitcoin bet could be ‘game changing’ if other companies follow[SPOTLIGHT]
Elon Musk: Why has Tesla bought up bitcoin?[FOCUS] 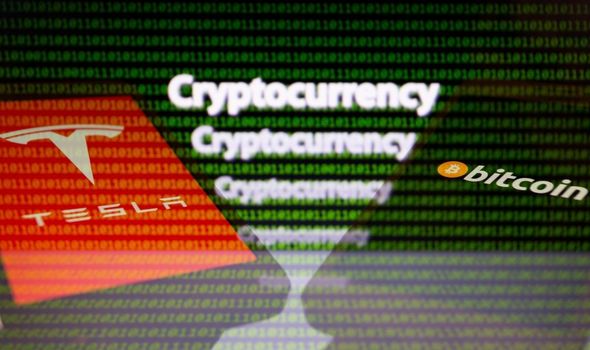 “Right now, it still seems like a bit of a leisurely pursuit, to acquire Bitcoin.

“But I think by the end of the year, with the current rate of institutional flow inbound, it will become clear that this is a once-in-a-lifetime landgrab.”

Tesla said the decision to move nearly 8 percent of its reserves into Bitcoin was part of its broad investment policy as a company aimed at diversifying and maximizing its returns on cash, including holding gold.