Cases of the virus were detected in a farm in Puiflijk, in the region of Druten. Up to 215,000 laying hens are expected to be slaughtered following the outbreak. All the hens of the farm – which has around 100,000 poultry – will be killed to stop the spread of the virus.

A further 115,000 hens will be killed on a farm within a kilometre radius.

All poultry businesses within a three and 10 kilometre zone will also have to adhere to strict measures to stop the spread of the virus.

Last month, some 35,7000 poultry from another farm just a few kilometres away had already been killed. 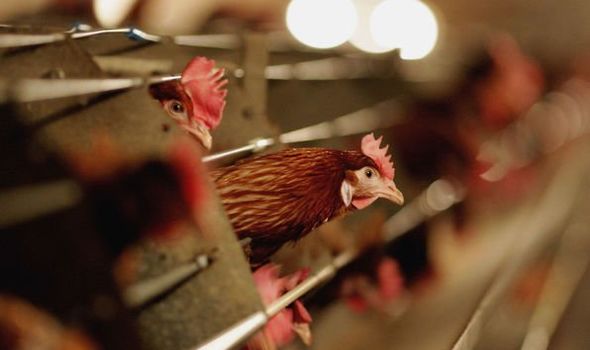 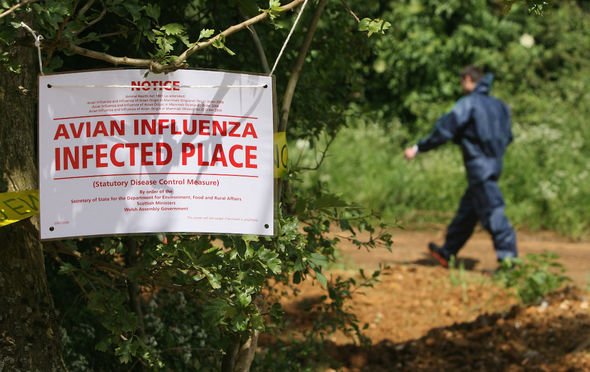 Ms Schouten has also implemented a ban on the transport of poultry, eggs, manure and slurry in an area of ten kilometres around the farm, according to a statement.

Poultry farms, zoos and petting zoos, as well as hobby bird owners, nationwide are required to shield their birds from contact with wild fowl.

They are still allowed to receive visitors, provided they follow the same hygiene rules.

It is believed the strict measures have been imposed to prevent containment on October 23 for all commercial poultry farms in the country. 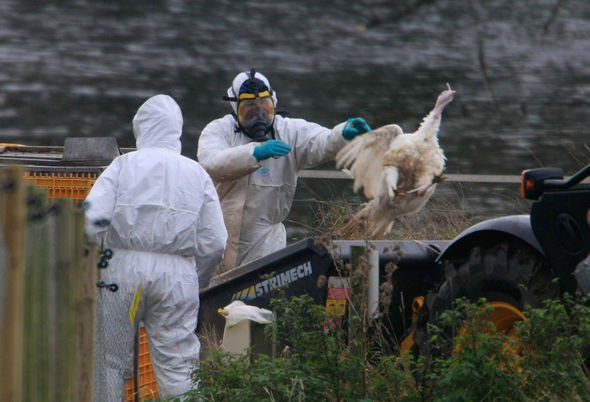 It came after the highly infectious pathogen H5N8 was detected on two mute swans.

This prompted France to strengthen its prevention measures and authorities declared 45 departments were at a “high” risk of introducing the avian flu.

Last month, Public Health England warned the deadly flu could return to the UK from migrating birds travelling from Russia.

All 27,000 birds at a commercial farm in Suffolk were culled in a bid to prevent the spread of the disease. 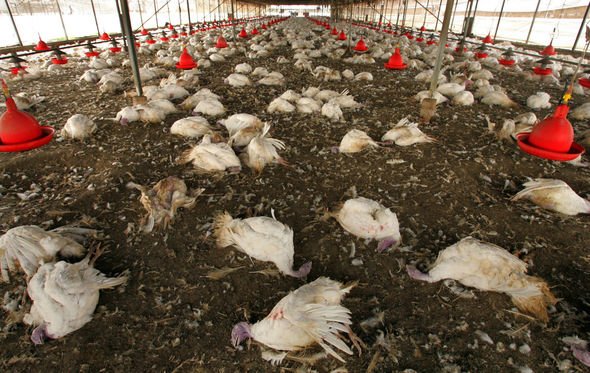 It was the first outbreak of the disease in the UK since January 2017, when thousands of birds in Lancashire and Lincolnshire were confirmed to have the H5N8 strain.

The NHS advises bird flu is spread by close contact with an infected bird – dead or alive.

This could include touching infected birds, touching dropping or bedding, and killing or preparing infected poultry for cooking.

Máire Burnett, Chair, UK Poultry Health & Welfare Group, said: “As migratory birds return to winter in the UK, there is a risk they could bring avian influenza and infect the domestic wild bird population. 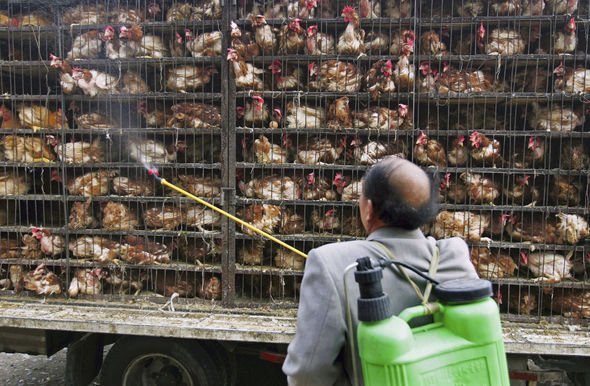 “I urge all poultry and gamebird keepers to ensure they have robust biosecurity measures in place to reduce the risk of disease and protect bird health and welfare.

“Avian influenza poses a significant threat to the commercial poultry industry and risks huge economic disruption to international trade due to the loss of ‘country freedom’ from avian influenza.”

A joint statement by the four Chief Veterinary Officers in the UK, added: “Avian flu is a constant threat to all poultry, and with winter approaching there will be an increased risk of disease making its way into the UK from migrating birds.

“It is therefore important that all keepers of poultry, including game birds and pet birds, act now to reduce the risk of transmission of avian flu to their flocks.

“Enhanced biosecurity should be maintained at all times, including regularly cleaning and disinfecting the area where you keep birds and separating them from wild birds wherever possible.”