Up to 300 birds were killed after a case of avian influenza was detected in Haute-Corse, a region covering the north of the island of Corsica. Agricultural minister Julien Denormandie said the presence of the viral infection, which is harmless to humans, was confirmed on Monday afternoon. The confirmation came after thousands of birds were culled in Germany and Denmark.

He said between 200 and 300 hens were slaughtered in a bid to prevent the flu from spreading further.

Speaking during a televised interview with Public Senate-LCP-Le Figaro, he said the case was detected in the animal department of a garden centre near Bastia in Haute-Corse.

The confirmation came “following the observation of abnormal mortalities among the poultry” according to the ministry of agriculture.

In response to the detection, Mr Denormandie said authorities had put the entire city of Bastia on a high level of risk from Tuesday. 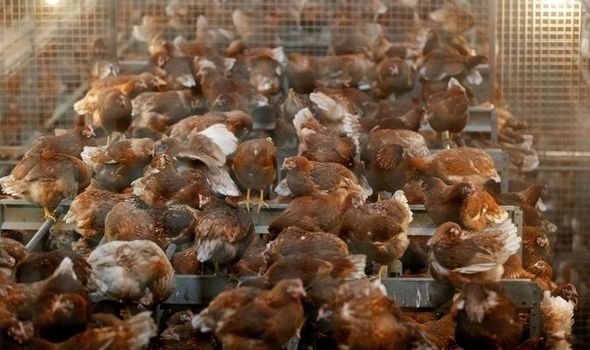 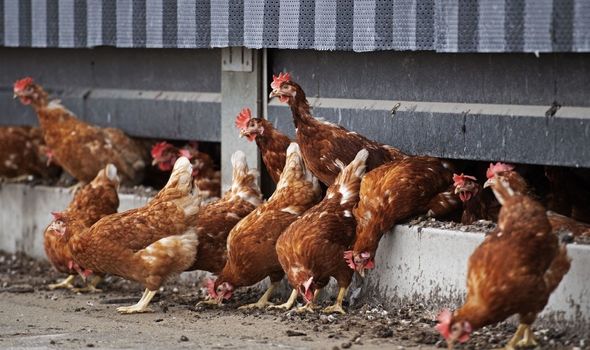 This will mean that commercial poultry farms and people keeping hens in their gardens have to ensure laying nets are provided to prevent contact with wild birds.

And people are prohibited from bringing live poultry to markets.

The minister said: “Specific measures to monitor and limit movements around the Haute-Corse outbreak were put in place immediately to prevent any spread.

“Conservatory measures are also taken with suppliers and buyers.” 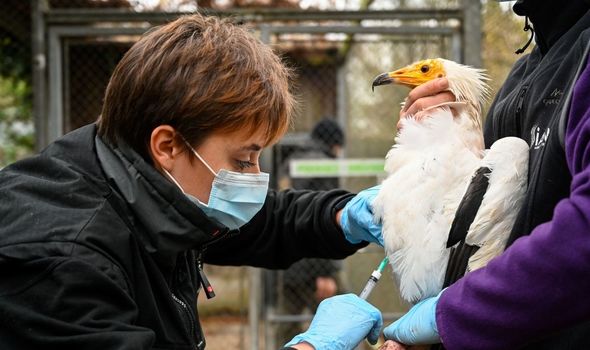 Mr Denormandie warned hen owners to “watch your poultry”. As the virus is known to spread through migratory birds, he refused to rule out further cases in France.

He added: “Our goal is to limit this spread.

“It is preventable as soon as all of these measures are taken.”

French officials insisted there was no need for people to change their habits. 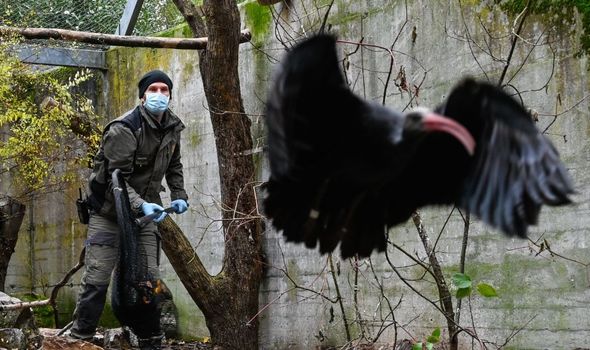 The agricultural ministry said: “The consumption of meat, foie gras and eggs – and more generally of any food product – does not present any risk to humans.”

The disease has already appeared in other countries such as Russia, Kazakhstan, the Netherlands, Ireland, the UK and Germany.

On Monday Denmark ordered 25,000 chickens to be culled after finding H5N8 bird flu on a farm.

The confirmation effectively halted the country’s poultry and egg exports to countries outside the European Union for at least three months.

The Danish Veterinary and Food Administration said in a statement no cases of human contagion had been registered across Europe and Monday’s find had been reported to the EU authorities.

The agency has established a 3km zone around the infected farm, where all poultry will be subject to special restrictions, as well as a 10km zone with intensive monitoring of wild birds and poultry flocks.

Denmark urged farmers to ensure the birds were protected from possible infection.

John Larsen, a chief veterinarian, said: “It is important that farmers protect their poultry from wild birds with a shelter and a roof.”

It is the second animal epidemic that Denmark has faced in recent months. 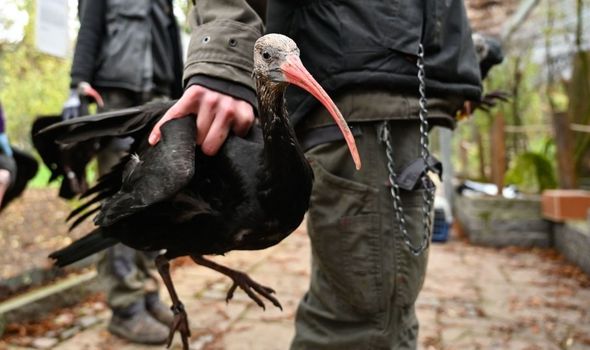 In early November, it announced the slaughter of some 17 million minks – a population three times the number of inhabitants – after the discovery of a mutation of the new coronavirus in the animals.

And earlier on Monday, Germany ordered 16,100 turkeys slaughtered after finding the same type of bird flu on a farm in the north of the country.

Dutch officials said earlier this month they had culled more than 200,000 birds.

The spread across parts of Europe comes after bird flu outbreaks blighted farmers in Russia and Kazakhstan last summer.