Roman Protasevich was on board a Ryanair plane from Athens in Greece – bound for Lithuania – when Belarus scrambled a fighter jet to force the plane to land, claiming a bomb threat. Police then took Mr Protasevich away while passengers disembarked in Minsk, the capital of Belarus. 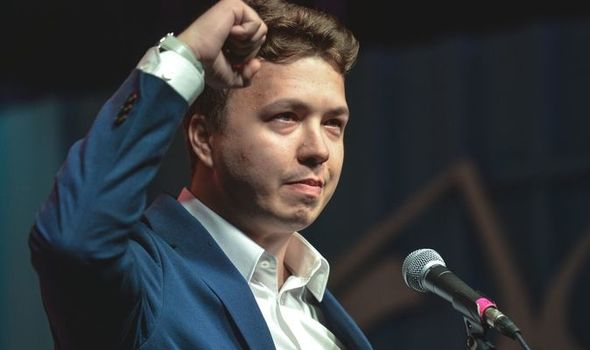 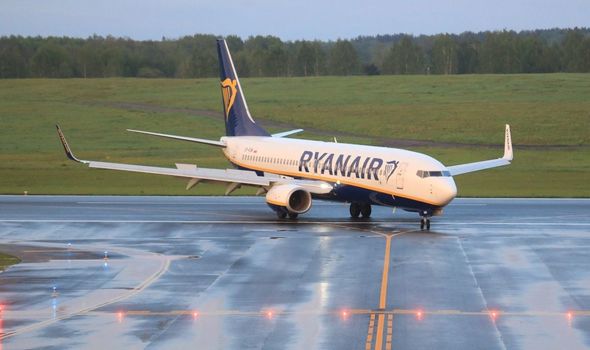 Nexta played a key role for the opposition during the 2020 election which was won by longstanding authoritarian president Alexander Lukashenko and is widely regarded as rigged.

Mr Protasevich and Mr Putilo (who goes by Stepan Svetlov) were put on Belarus’s list of “individuals involved in terrorist activity” last year.

Mr Protasevich’s dissident activities go back to his teenage years – in 2011 he was expelled from school for taking part in a protest.

He was later admitted to the journalism department of Belarusian State University, but was expelled from there too. 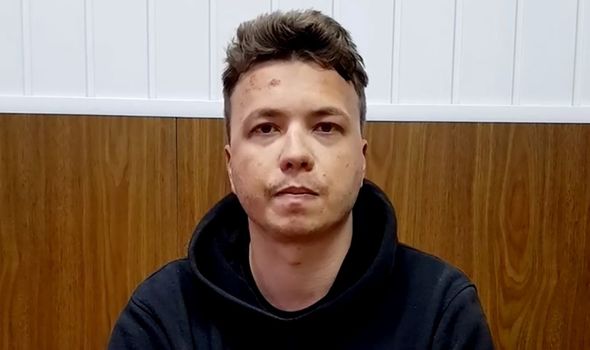 He left Belarus in 2019 and in January 2020 applied for Polish citizenship.

His parents moved to join him in Poland last August – his father Dmitry is an army reserve officer who lectured in ideology at a Belarusian military academy.

Mr Protasevich said he moved to Poland because a friend and fellow dissident, Vladimir Chudentsov, had been arrested en route to Poland.

His girlfriend Sofia Sapega, 23, was also arrested after the plane landed in Minsk.

She is a Russian citizen and a law student at the European Humanities University in Lithuania.

He stepped in to write for it after blogger Igor Losik was arrested by the Belarusian authorities in June 2020.

The charge of causing mass unrest can be punished by up to 15 years in jail, and reports have claimed Mr Protasevich is worried he’ll face the death penalty. 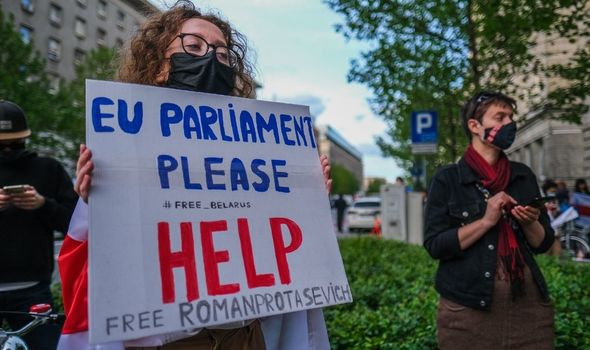 A passenger on the Ryanair plane, Monika Simkiene, said that as the flight was diverted to Minsk she saw Mr Protasevich panicking.

She told the AFP news agency: “He just turned to people and said he was facing the death penalty.”

State media in Belarus said President Lukashenko had personally given the order for the move to arrest Mr Protasevich.

Mr Protasevich has previously said he “would like to come home and live in a free country without dictatorship”.