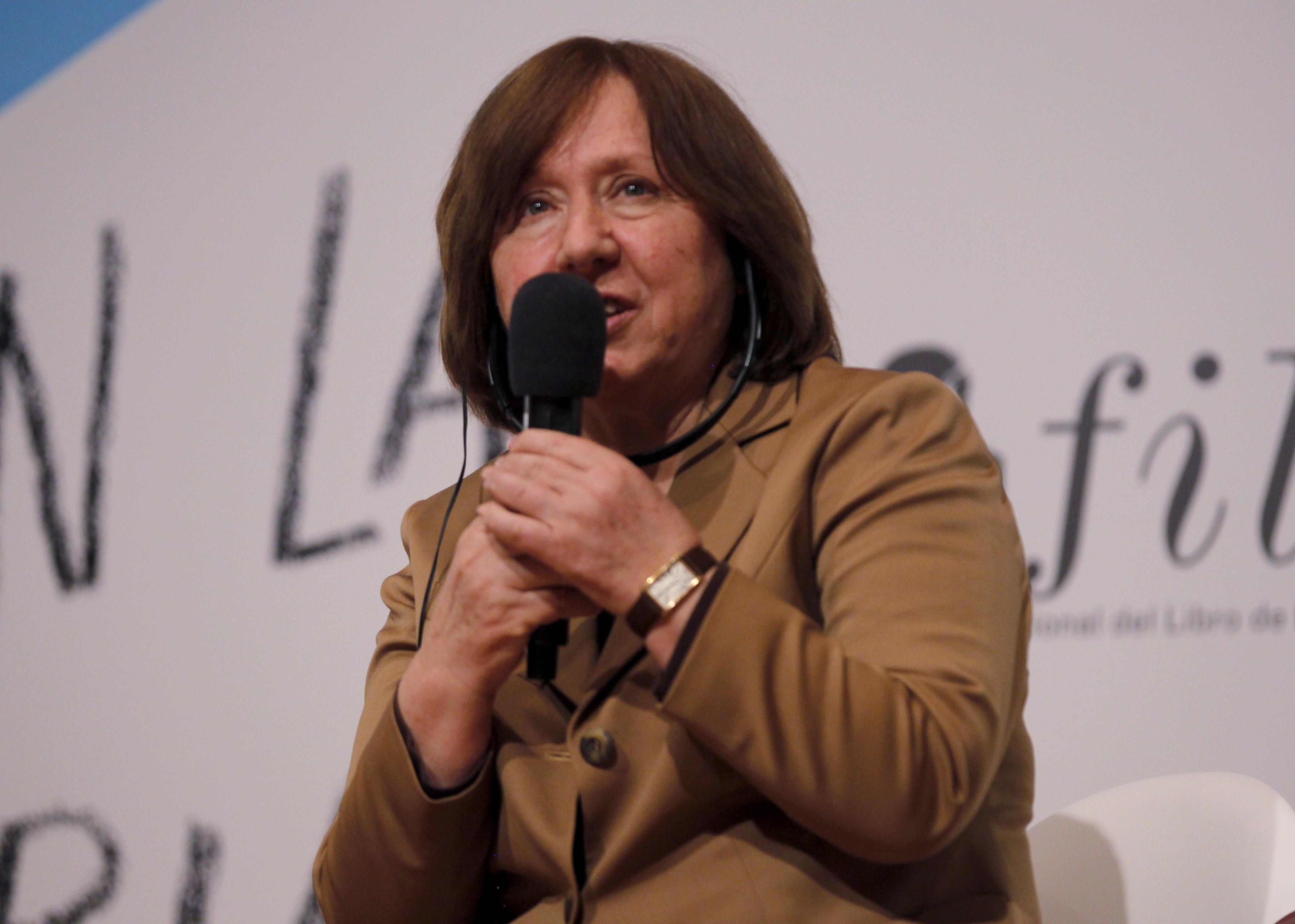 MINSK (Reuters) – Belarusian Nobel laureate author Svetlana Alexievich has been called in for questioning by state investigators over a criminal case against a new opposition council, the grouping said on Monday.

Alexievich who won the Nobel prize for literature in 2015, is a member of an opposition coordination council that was set up by opponents of Belarusian leader Alexander Lukashenko after a disputed Aug. 9 election that has sparked nationwide anti-government protests.

Alexievich will come in for questioning at the Belarusian Investigative Committee on Tuesday, a spokesman for the council said.