Japan will not send a delegation of ministers to next year’s Beijing Olympics following a US-led diplomatic boycott of the Games to protest human rights conditions in China.

However, the country said it will send officials with direct ties to the competition, including politician Seiko Hashimoto, head of the Tokyo 2020 organising committee, as well as the heads of the domestic Olympic and Paralympic committees.

Chief cabinet secretary Hirokazu Matsuno told a regular news conference: “We have no plans to send a government delegation.” 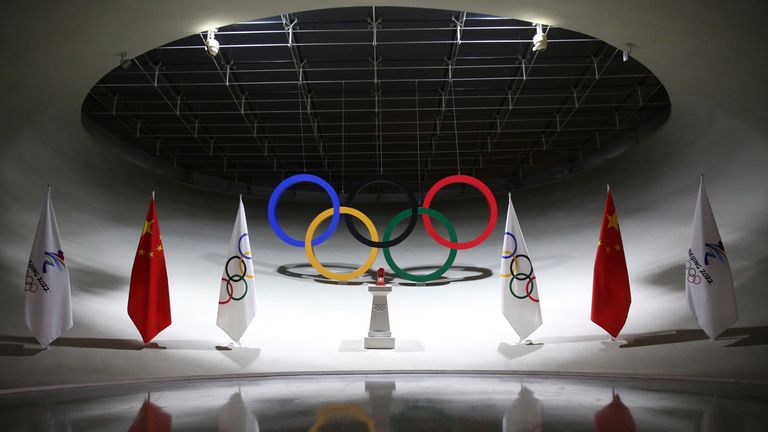 Asked if the decision was a diplomatic boycott, he replied: “We don’t use a particular term to describe how we attend.”

Japan considered these points in making its decision, he said.

Earlier this month Prime Minister Boris Johnson said no UK government minister or official was expected to attend the Games in what he described as “effectively” a diplomatic boycott.

The US, Australia and Canada have made similar decisions.

Japan, whose largest trading partner is China, has taken a softer stance than its western allies on human rights concerns in Hong Kong and Xinjiang.

China has repeatedly denied human rights abuses against the Uyghur population but there have been claims of torture and deaths inside the notorious re-education centres. 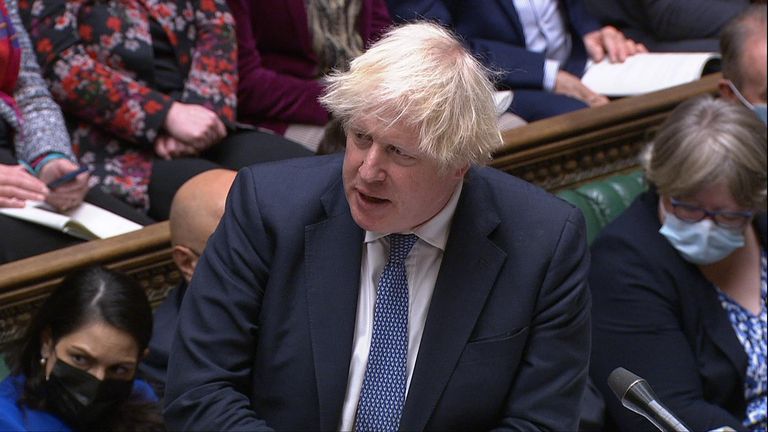 In recent weeks he has been asked repeatedly what he would do about the Beijing Olympics but only said he would make a decision in Japan’s national interest.

Public broadcaster NHK said he has faced rising pressure within his ruling Liberal Democratic Party to take a tougher position on China. 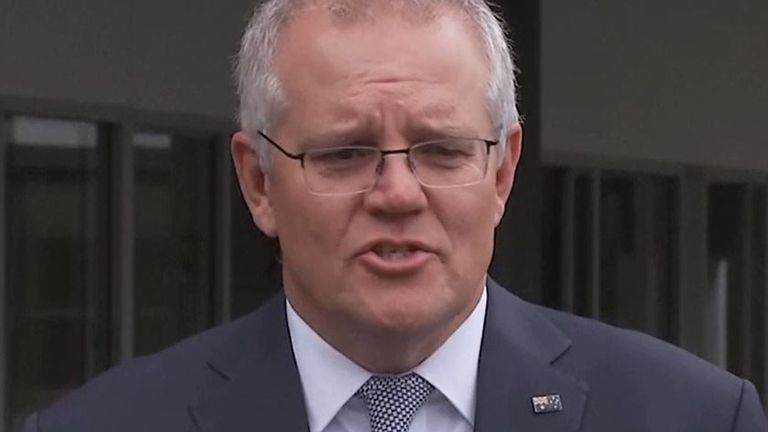 China has criticised the US and other countries for going against the spirit of the Olympic Charter, which requires political neutrality.

The Games will begin on 4 February, with Japanese athletes taking part as scheduled.