SYDNEY (Reuters) – Australians were strongly urged to sign up for a controversial mobile phone app that will track their movements as officials warned on Friday that public life could be constrained for another year because of the coronavirus pandemic. 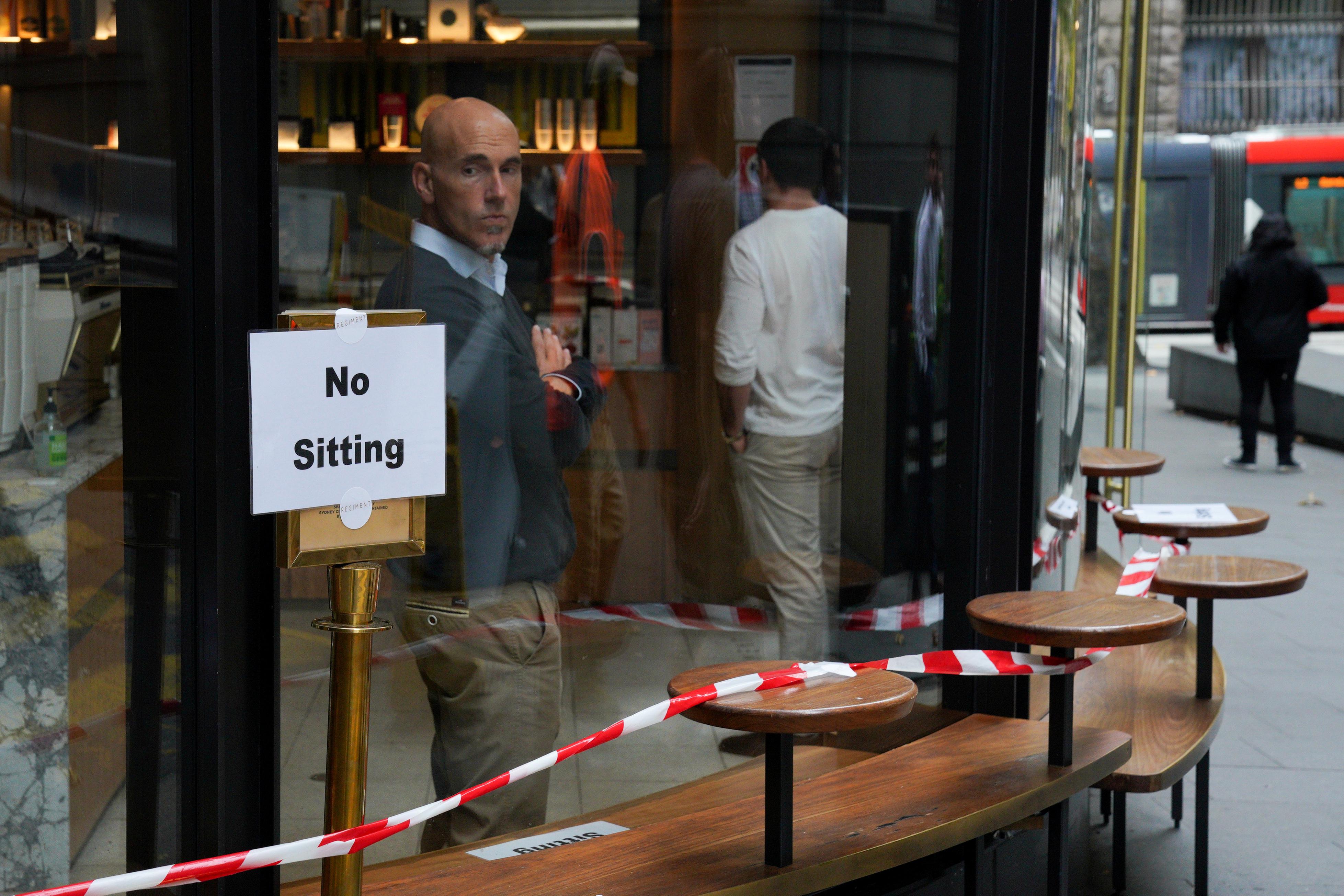 Prime Minister Scott Morrison said downloading the smartphone software, which has been criticised by civil liberties groups as an invasion of privacy, would initially be voluntary.

However, he declined to rule out making use of the “TraceTogether” app compulsory, stressing the ability to detect potential new outbreaks would be a key part of giving officials the confidence to begin winding back strict “social distancing” measures.

“I will be calling on Australians to do it, frankly, as a matter of national service,” Morrison told radio station Triple M. “This would be something they might not normally do in an ordinary time, but this is not an ordinary time. If you download this app, you’ll be helping to save someone’s life.”

The government is planning to roll out the app within the next two weeks after finalising legal issues around privacy, Morrison said.

Australia has so far avoided the high numbers of coronavirus casualties reported around the world after closing its borders and imposing restrictions on public movement.

Restaurants, bars and other “non-essential” businesses have closed and public gatherings of more than two people are banned under the threat of fines and even prison, measures that are expected to double the unemployment rate by mid-year.

The daily growth rate of reported new infections has steadied in the low percentage single digits, or fewer than 50 per day, from about 25% several weeks ago. The country’s most populous states reported 43 new cases on Friday, taking the total to 6,522, while the death toll rose by two to 65.

Morrison said this week that all social distancing measures will remain in place for at least another four weeks, and some would likely remain for up to a year.

Any easing of the current limitations would not occur until Australia had increased testing capacity, strengthened contact tracing and readied local responses for further outbreaks, he said.

The smartphone app would be key to improving contact tracing by detecting whether people had spent more than 15 minutes with others who may have been infected.

Australia’s Deputy Chief Medical Officer Paul Kelly said at least 40% of people would need to be signed up to make it effective.

The TraceTogether app has been available in Singapore since March 20, but its success has been limited with less than one in five downloading the app, the city state’s government said earlier this month.

Officials in the country’s most populous state, New South Wales, on Thursday said they were considering imposing an ongoing roster system for children to return to school after the current Easter vacation.

Schools have been a source of division between the federal government, which has urged them to reopen, and the states and territories, which are responsible for their governance. Morrison has cited data showing the low risk of transmission posed by children, while state officials are dealing with a backlash from parents and teachers concerned about exposure to the virus.

“We are considering our options around a rostering system which will have some students go back on a particular day to increase that level of face-to-face,” New South Wales (NSW) Premier Gladys Berejiklian told reporters. “The alternative is that unfortunately students could face up to a year or longer at home and we don’t think that’s appropriate.”

For universities, which rely on fees from international students, the international border closure could cost them as much as A$19 billion ($12.09 billion), Victoria University said in an analysis released on Friday, forecasting a further A$38 billion hit to the broader economy.

In the neighbouring Pacific islands, Papua New Guinea Prime (PNG) Minister James Marape said he has been tested for COVID-19 after exposure to an infected employee at the country’s emergency operations centre.

PNG has also introduced lockdown measures, including a nightly curfew, a ban on all public gatherings, the closure of public transport and the prohibition of the sale of alcohol, Marape said in an emailed statement.