SYDNEY (Reuters) – Australian state and territory leaders bickered on Thursday over whether to reopen internal borders, a major step to rejuvenating the country’s A$80 billion ($50 billion) domestic tourism industry, as part of measures to ease coronavirus restrictions. 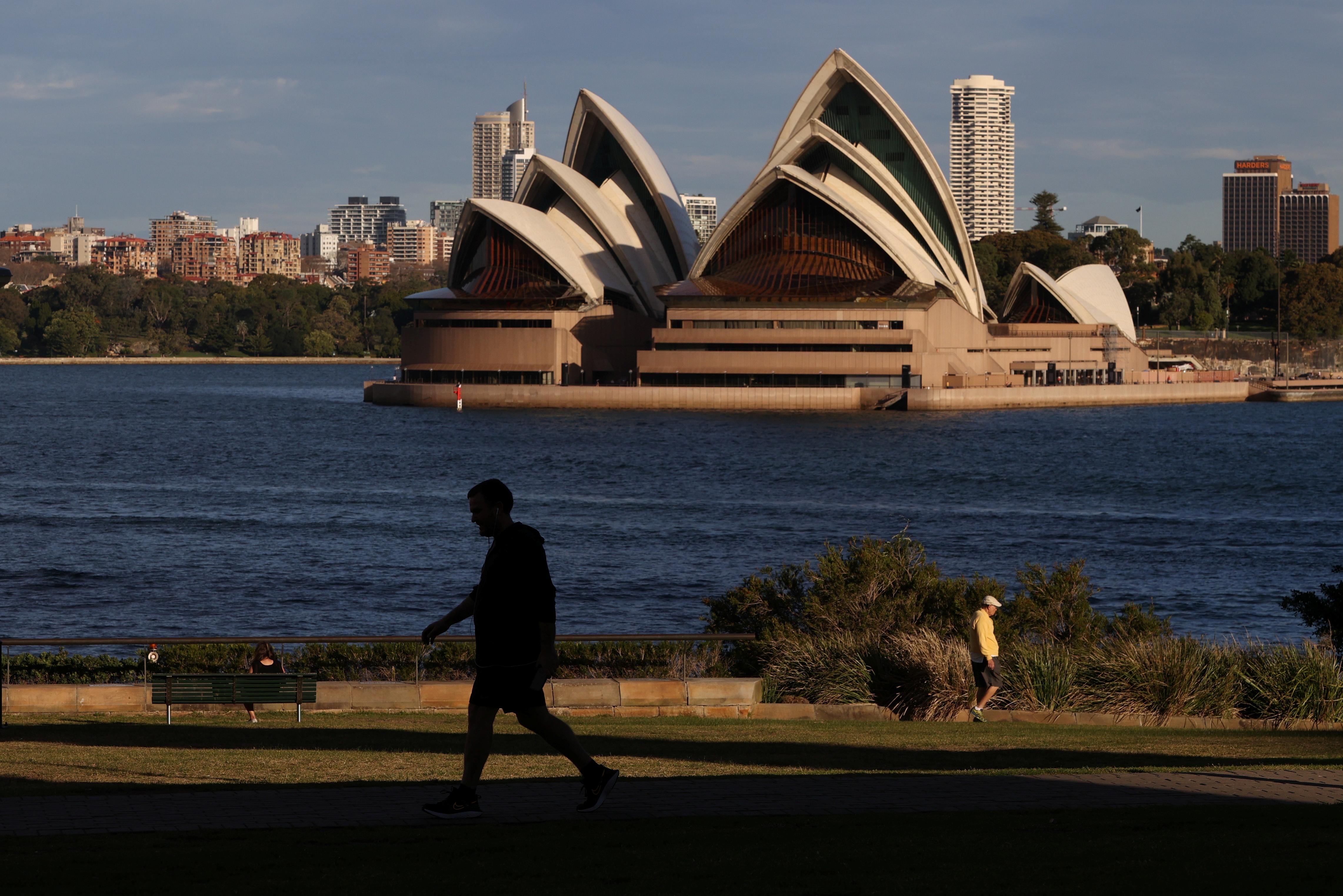 Australian Prime Minister Scott Morrison has said he wants the bulk of all social distancing restrictions removed by July under a three-step plan, as the country continues to report low daily numbers of new COVID-19 infections.

But the implementation of the federal plan is down to the leaders of individual state and territories, who come from opposing political parties and disagree on how safe it is to allow unrestricted movement throughout the country.

New South Wales state, the country’s most populous, has called for all borders to be opened as a critical step to giving the ailing economy a much needed boost.

The Reserve Bank of Australia earlier this week said it believes the country is facing an “unprecedented” economic contraction due to the pandemic, though massive fiscal and monetary stimulus would help cushion the blow. [L4N2D10LK]

“For Australia to really move forward as a nation during this very difficult economic time as well as difficult health time, we do need our borders down,” NSW Premier Gladys Berejiklian told Australian Broadcasting Corp. television.

Around 120 million domestic overnight tourists spent a record A$80.7 billion last year, according to official government data. That accounted for almost half of all tourism spending, including by international visitors, of A$152.4 billion.

Deputy Chief Medical Officer Paul Kelly said on Wednesday there was no medical reason to keep borders closed, but many smaller states, which have reported very low numbers of infections and few to no deaths, remain reluctant.

Queensland state Chief Medical Officer Jeannette Young supported calls to keep borders closed, saying “one case can cause an enormous setback to our plan to open up our communities.”

Australia has reported just over 7,000 COVID-19 infections, including 100 deaths, well below figures reported by other developed countries.