SYDNEY (Reuters) – Five million Australians in the country’s second largest city Melbourne woke up under strict stay-at-home rules on Thursday as authorities struggled to contain a coronavirus outbreak in the city. 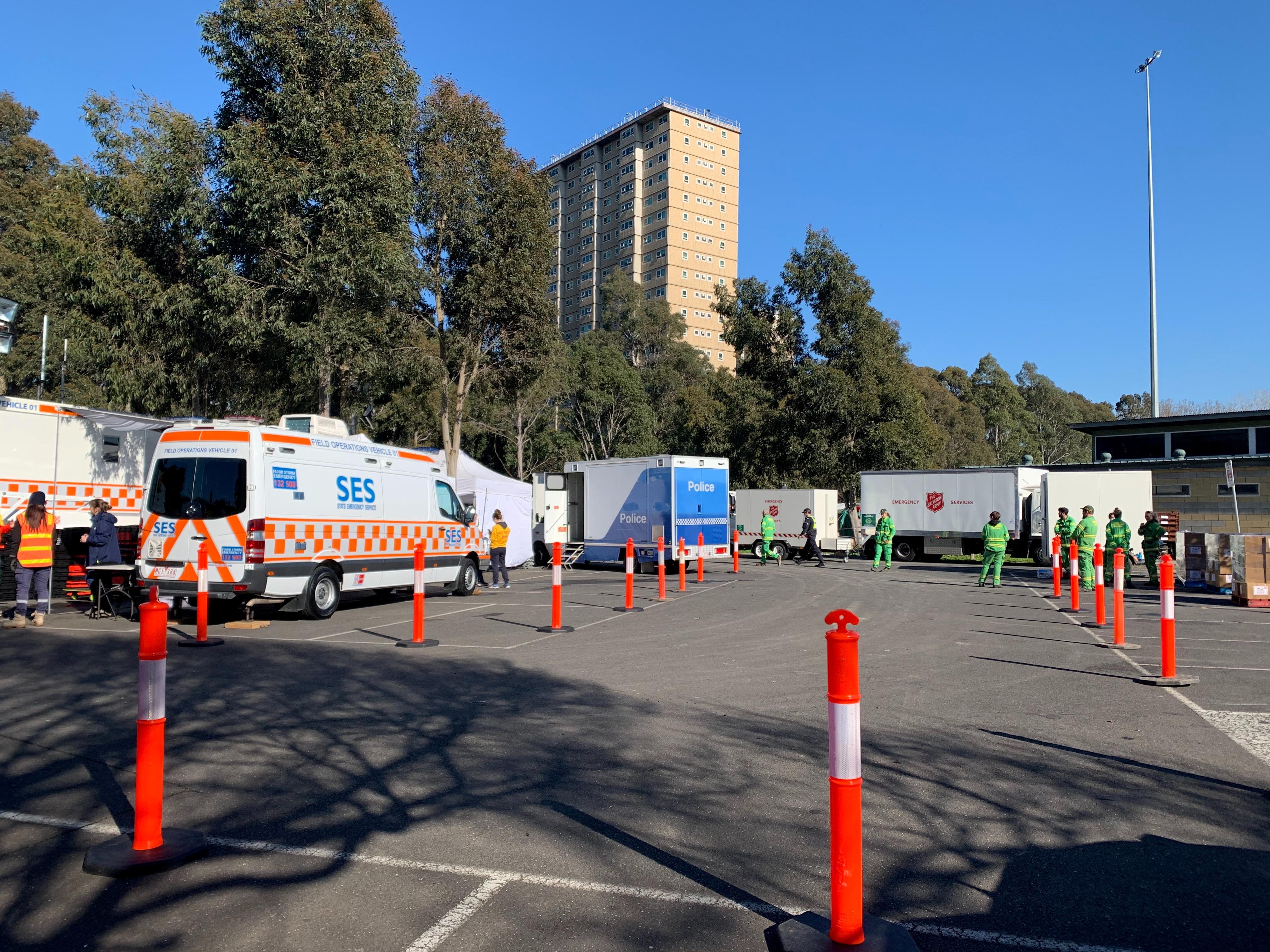 Three Australian states have imposed a hard border lockdown with the southern state of Victoria, of which Melbourne is the capital, after a surge in infections in recent days.

Victoria on Wednesday reported 134 new infections, down on the previous day’s record increase but well above the rate of other states.

Other states and territories have recorded few or zero cases in recent weeks and are continuing to reopen their economies.

The state of Queensland on Thursday said it would tighten its border by banning non-residents from Victoria entering the state from Friday noon, ahead of opening its borders to people of other states and territories.

Premier Annastacia Palaszczuk urged Queensland residents to avoid travelling to Victoria, adding they would have to quarantine in a hotel for 14 days at their expense on their return from Victoria.

Authorities said they have seen a number of people attempt to travel from Victoria and willingly go into the mandatory paid hotel quarantine.

“… They are making the decision that that two weeks and that cost is worth it to get out of Victoria, we don’t want that to continue,” deputy premier Stephen Miles said in a televised news conference.

NSW said anyone arriving from Victoria will have to self-isolate for 14 days.

Residents in Melbourne, which went back into lockdown at midnight on Wednesday, have to remain home for all but essential business for the next six weeks.

After enforcing restrictions early in the coronavirus outbreak compared to most other countries, Australia had begun to ease its lockdown in May to revive its economy after a significant slowdown in infection rates.

However, a flare up in cases forced Victoria to reimpose stay-at-home restrictions in metropolitan Melbourne and one regional area of the state.

Australia has so far escaped a high number of casualties from the new coronavirus, with just under 8,900 infections and 106 deaths as of Wednesday.