Prime Minister Scott Morrison says states to decide on implementation but government hopes to remove all curbs by July. 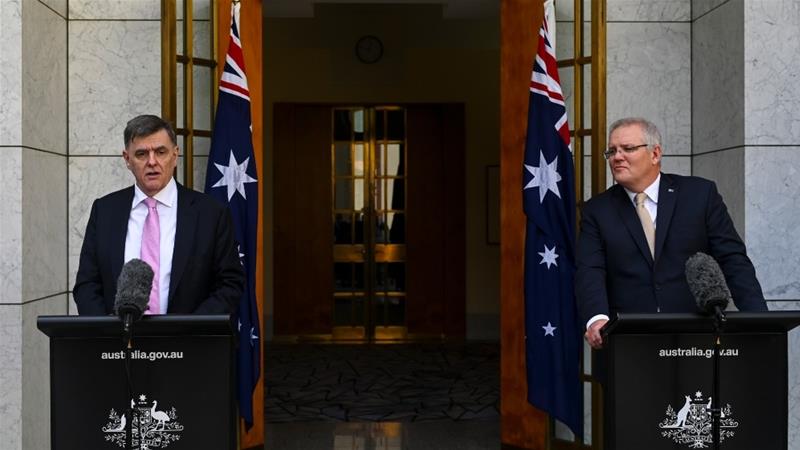 Australia will ease social-distancing restrictions implemented to slow the spread of the coronavirus in a three-step process, Prime Minister Scott Morrison said on Friday, with the aim of removing all curbs by July.

Australia imposed strict social-distancing restrictions and closed its borders in March in decisions that are credited with drastically slowing the number of new infections of COVID-19, the disease caused by the virus.

With fewer than 20 new cases being recorded each day, Morrison said Australian states and territories on Friday agreed to a road map to remove most of the curbs.

“You can stay under the doona forever. You’ll never face any danger,” Morrison told reporters in Canberra, using an Australian word for a duvet. “But we’ve got to get out from under the doona at some time.”

Morrison said it will be up to Australia‘s various states and territories to decide when to begin implement each stage. Each step is expected to be separated by a four-week transition.

Despite the staggered easing, Morrison warned the country should still expect further outbreaks.

Australia has had fewer than 7,000 confirmed cases of COVD-19 and fewer than 800 people are still sick with the disease. Almost 100 people have died.

Under the first stage of the plan, restaurants and cafes currently limited to takeaway services will be allowed to reopen, but with a maximum of 10 customers at any one time.

If no major outbreaks are recorded states and territories will move to stage two where gyms, cinemas and galleries will be allowed to re-open, albeit with only 20 customers at a time.

At this point, states that have closed their borders would start to allow some interstate travel, Morrison said.

When implemented, stage three will permit gatherings of up to 100 people, allow employees to return to their offices and see the re-opening of nightclubs. 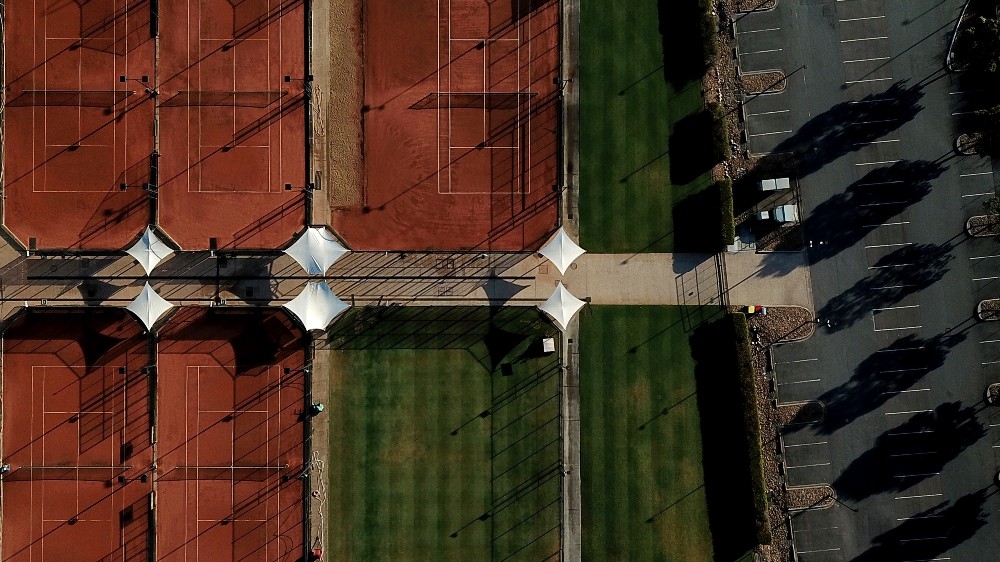 All interstate travel will be allowed, along with some limited international travel, including flights between Australia and New Zealand.

International students would also potentially be allowed to return to Australia, but would face two weeks in quarantine.

While the lockdown measures have successfully prevented local hospitals from being swamped by coronavirus patients, they have taken a devastating toll on the economy.

Despite the government subsidising the wages of about six million Australians – a move that keeps them out of unemployment statistics – about 10 percent of the country’s labour force is also expected to be without a job this year.

Morrison, however, said once the three-stage process is implemented, his government expects about 850,000 people will return to work.