SYDNEY (Reuters) – Australia was poised to post its lowest one-day rise in new COVID-19 cases in more than three weeks on Thursday, stoking hopes that a second wave of new infections gripping Victoria state is finally being brought under control. 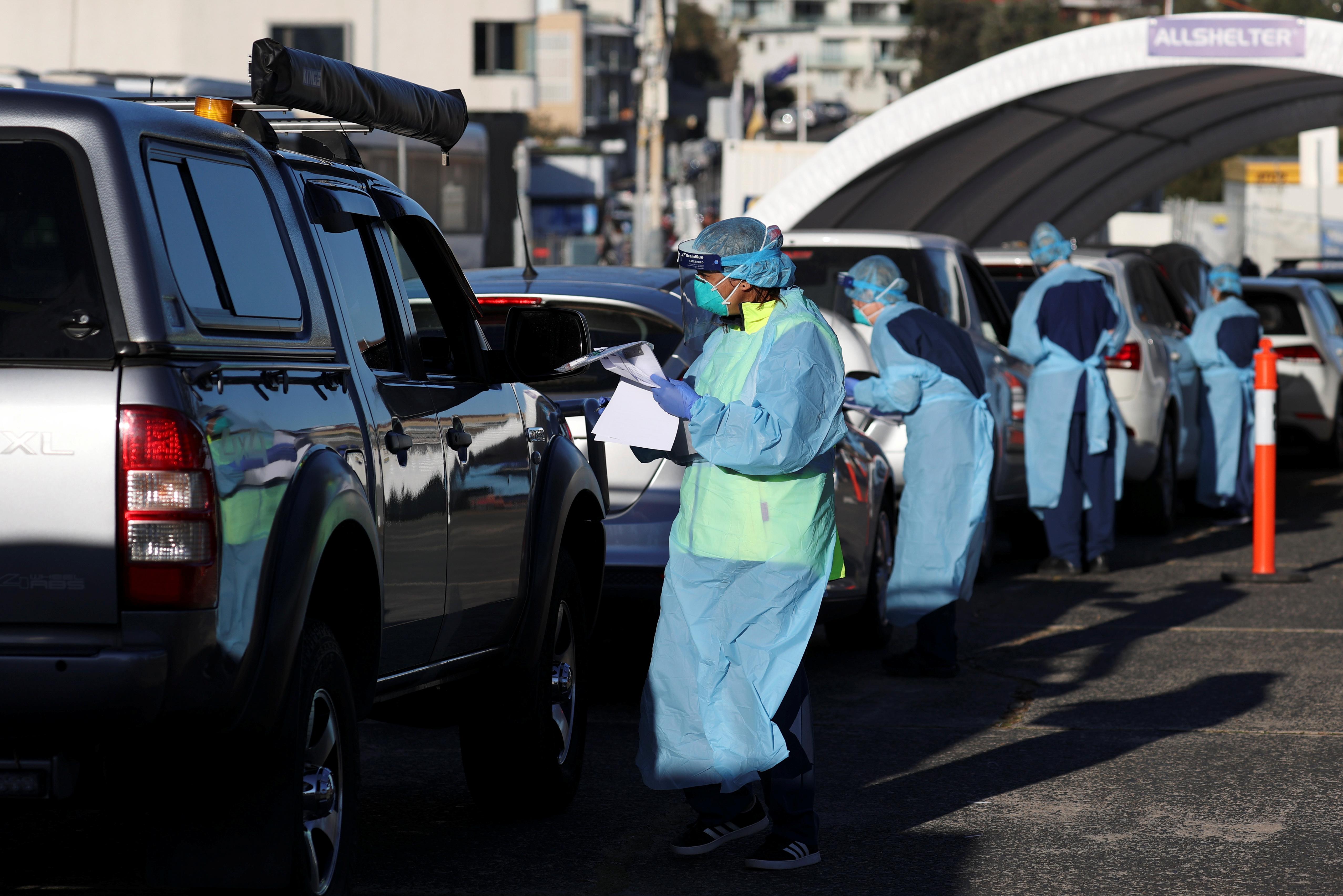 Australia, once heralded as a global leader in combating COVID-19, has struggled to contain an outbreak in the country’s second most populous state, which has seen triple digit daily new cases for weeks.

Victoria reported 278 new infections in the past 24 hours, down from 410 a day earlier.

Australia’s most populous state, New South Wales (NSW) reported 12 new cases, while Queensland state said it has found no new COVID-19 infections in the past 24 hours.

Barring a large rise in cases from states that have a effectively eliminated the virus, that means Australia’s total of 290 cases would be the lowest one-day rise in new coronavirus cases since July 20.

“I think we have to wait and see what happens over the coming week just to make sure that downward slope continues over the days ahead,” Australia’s Deputy Chief Medical Officer Michael Kidd told Australia’s Channel 9.

Australia has identified about 22,500 COVID-19 cases while the death toll rose on Thursday to 361 after nine fatalities from the virus were recorded in Victoria and NSW.

The slowdown in new cases comes a week after authorities imposed a total lockdown across Melbourne, Australia’s second largest city, including a night curfew, restrictions on people’s daily movements and large parts of state economy ordered to close. Nearly 5 million people in Melbourne have been confined to their homes except for essential reasons for nearly a month.

Neighbouring New South Wales state is also on alert, having reported daily new infections in the teens for the past several weeks.

Officials warned a failure by people there to observe social distancing guidelines could fuel community transmission, as they scrambled to trace several clusters stemming from schools and restaurants.