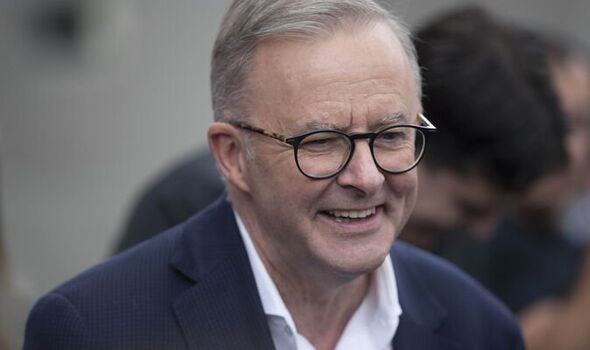 Neither of the major parties appeared certain to win the minimum 76 seats required for a majority in the 151-seat parliament, but Labor appeared on track to win more than 70 seats, the ABC said.

“Labor is 72 and needs 76 seats to govern. There are 11 members of the crossbench, most of whom support action on climate change,” said ABC election analyst Antony Green in a live broadcast.