Myanmar’s ousted leader Aung San Suu Kyi has been found guilty of charges relating to the possession and import of walkie-talkies and breaking COVID-19 restrictions and has been jailed for another four years.

The 76-year-old has been in detention since 1 February when the military seized power in a coup.

Today’s verdicts are the latest from a string of trials over a range of alleged offences, including corruption and violating the official secrets acts. 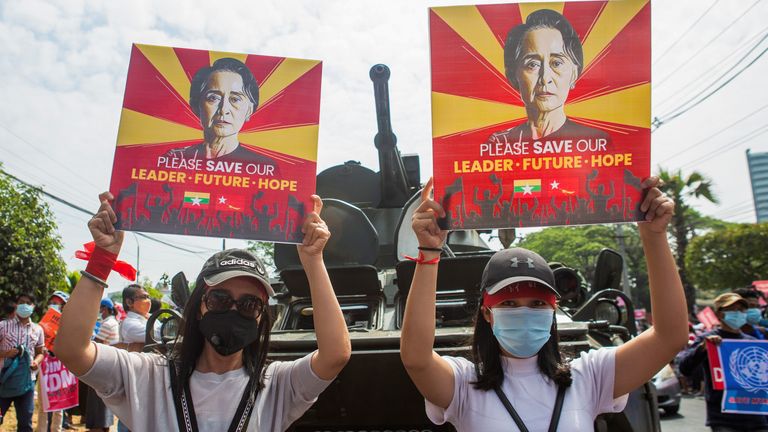 In December, a judge in Myanmar sentenced Ms Suu Kyi to four years in prison for incitement and breaching COVID-19 rules.

Military chief Min Aung Hlaing later cut the sentence to two years and said the term could be served under house arrest.

So far all of the trials have been held behind closed doors and Ms Suu Kyi hasn’t been seen in public since her detention.

Journalists are barred from entering the court and Ms Suu Kyi’s lawyers have been banned from speaking to the press.

If found guilty of all the offences she is accused of, she could spend the rest of her life behind bars. She denies all the charges.

Supporters of Ms Suu Kyi claim the charges are bogus and a way of stopping her ever returning to power. 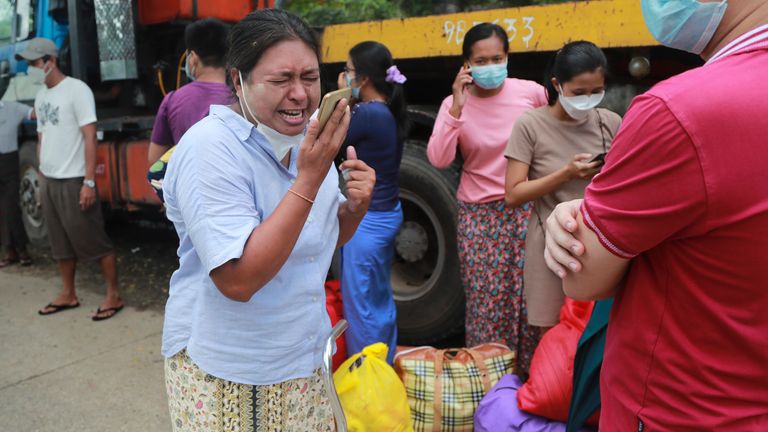 “This is yet another example of how the junta is just making things up as they go along to justify their own existence,” said Manny Maung, Myanmar researcher for Human Rights Watch.

“It’s clear they have failed in their power grab, they certainly don’t have control and have well and truly thrown Myanmar into a man-made crisis of their own doing.” 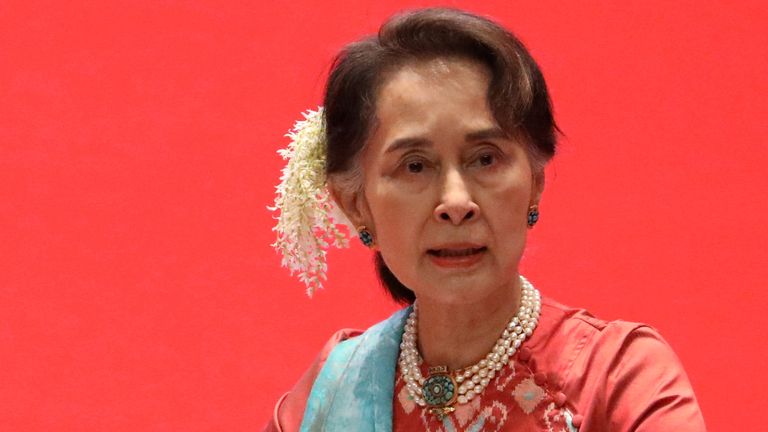 The military later alleged the victory was a result of election fraud and claimed it needed to take over the running of the country, overthrowing the democratically-elected government.

More than 11,400 people have been arrested since the coup and more than 1,400 have been killed according to figures from the Assistance Association for Political Prisoners Burma (AAPPB).

Many of the dead were shot by security forces as they took part in pro-democracy protests.

The monitoring group claims a total of 78 people have been sentenced to death, in person and absentia.