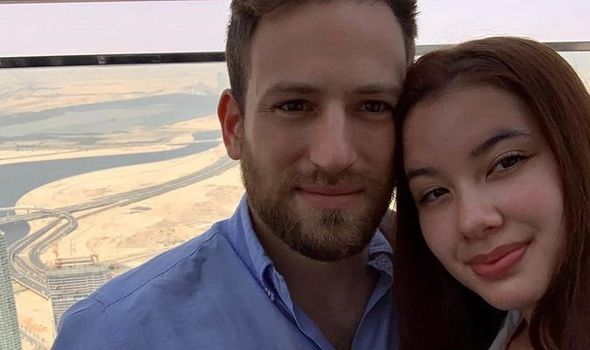 Police reportedly yesterday flew by helicopter to a Greek island where Caroline Crouch’s husband Charalambos ‘Babis’ Anagnostopoulos is mourning her death with relatives to share the news. It was claimed they approached him discreetly following a memorial service near the cemetery of Alonissos and told him they had new information that he should see immediately. Just minutes before Babis was photographed hugging Caroline’s mother at the memorial.

According to local reports, he was asked to follow the officers back to police headquarters in Athens. He has not been arrested.

“As I was informed, the police told him that they caught a person at the airport and called him to go with them to identify him,” the mayor of Alonissos, Petros Vafinis told newsit.gr.

He added: “The police were very discreet and there was no disturbance at the memorial. I do not know if he has been called for identification or to give a new statement.”

Officers are also said to have been examining data from a smartwatch and mobile phones as part of their investigation into the murder of Caroline, 20. 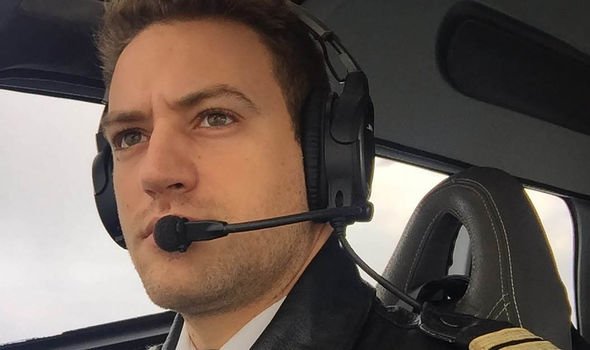 Police believe three men – some of whom were armed – broke in at around 5am while a fourth stood guard outside in the attack at their home in the Glyka Nera suburb of Athens on May 11.

The men killed the family’s dog, tied up Babis – a helicopter pilot – then tortured Caroline, or an hour to get her to reveal the location of the family’s valuables, before strangling her.

The killers made off with £20,000 of jewellery and around £10,000 in bank notes that Babis had withdrawn to pay for building work.

Last month police were said to be examining footage of a suspicious car and motorbike fleeing the area.