The last ruler of the Ptolemaic Kingdom of Egypt is one the most famous of all pharaohs but her tomb has never been found in the 2,000 years since she died. Archaeologists have traditionally searched for evidence close to the centre of Alexandria, where she was born and ruled, with many believing all evidence may have been destroyed by a powerful earthquake that struck the coast of Greece in 365AD. Dr Kathleen Martinez has spent years trying to find Cleopatra’s tomb and she is convinced it lies 30 miles outside of the city in the ancient temple site of Taposiris Magna.

And Reel Truth History’s documentary ‘Did Kathleen Martinez Find Cleopatra’s Lost Tomb?’ revealed how the expert made a stunning breakthrough during her excavation.

The series said: “Before Kathleen could start her investigation at Taposiris Magna, she had to apply to the Egyptian authorities for permission to dig.

“She was given just two months to prove she was on to something – she mounted a site survey and started her dig.

“Eight weeks later, with the permit about to expire, her team had drawn a blank. 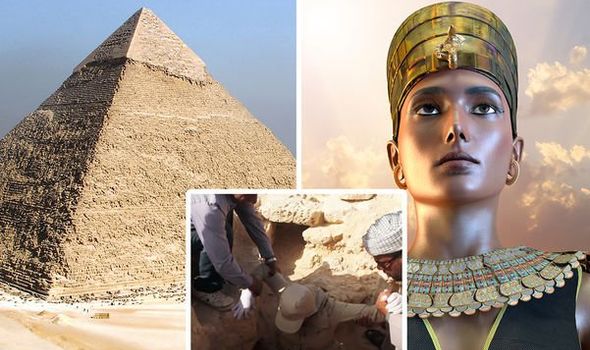 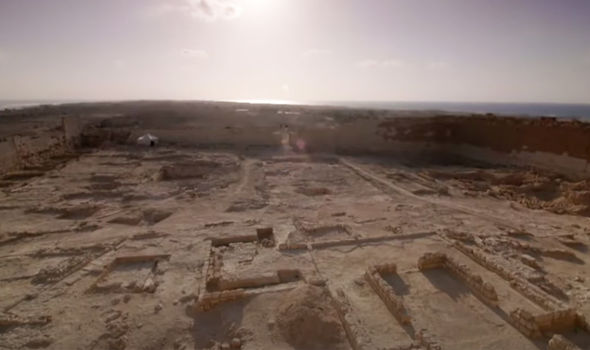 “On the final day of the dig, in a last desperate throw of the dice, Kathleen spread her team over the whole site.

“They stumbled upon a mysterious depression in the ground.”

Dr Martinez detailed her stunning breakthrough in the documentary.

She said: “We started cleaning the area, then suddenly a small hole opened and we started removing the sand.

“We found it was a shaft. 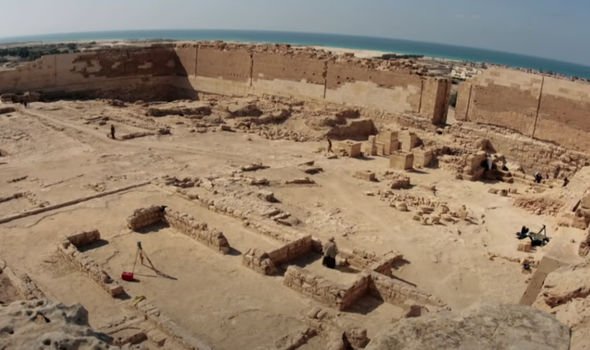 “It had holes [in the wall] to go down, they didn’t use ladders in ancient times.

“What is stunning is the shape of the chamber, it is unique.

“You can see traces of colour, it was once painted.”

The series went on to speculate over the chambers’ potential use and how it was vital to continuing the search for the lost queen.

It added in 2018: “Kathleen had unearthed a hidden shaft leading deep underground. 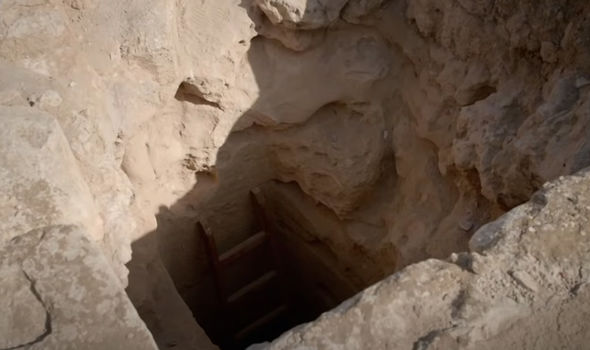 “The shaft descended five metres below the ground to two hidden chambers. But what could they be for?

“It was an astonishing find, a subterranean level that previous digs had overlooked.

“It’s possible they were used for priestly rituals.”

“Whatever their purpose, the find convinced the authorities to extend the permit.”

Archaeologists from Egypt and the Dominican Republic began excavating the temple in 2002 and have discovered 27 tombs and 10 mummies as part of their ongoing search.

During these excavations, they also uncovered 200 royal coins depicting the queen’s face and the remains of two high-status Egyptians, giving weight to their theory. 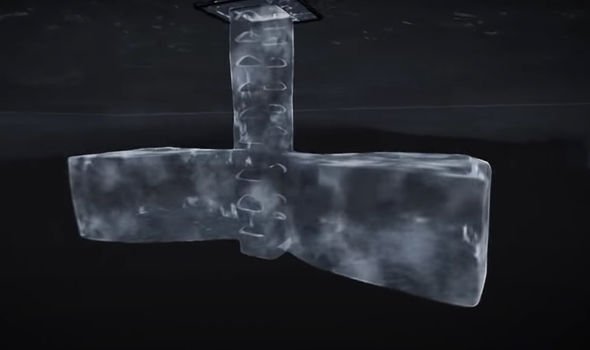 But Egyptologist Dr Chris Naunton does not pin much hope on the likelihood of finding Cleopatra at the site.

He told Express.co.uk earlier this year: “All of the evidence we have, and there are lots of classical accounts written by writers like Strabo which give us clues as to where the tomb was.

“All of those say it was in Alexandria.

“There’s nothing I’ve come across anyway that gives us a reason not to think that is the case.

“The whole idea that she could have been buried at Taposiris Magna is not really based on evidence.”