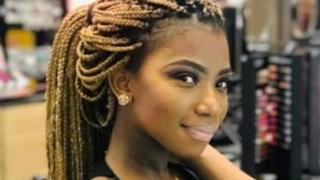 South African police have arrested a 31-year-old man for the murder of a woman whose stabbed body was found hanging from a tree last week, triggering a national outcry.

The man is due to appear in court later on Wednesday.

After her death, South African President Cyril Ramaphosa said the culture of silence around gender-based violence had to end.

Ms Pule went missing on 4 June and four days later a member of the public found her body in the Johannesburg suburb of Roodepoort.

She was hanging from a tree and had been stabbed through the chest.

There was a wave of outrage in South Africa after her death and the hashtag #JusticeForTshego trended on Twitter. 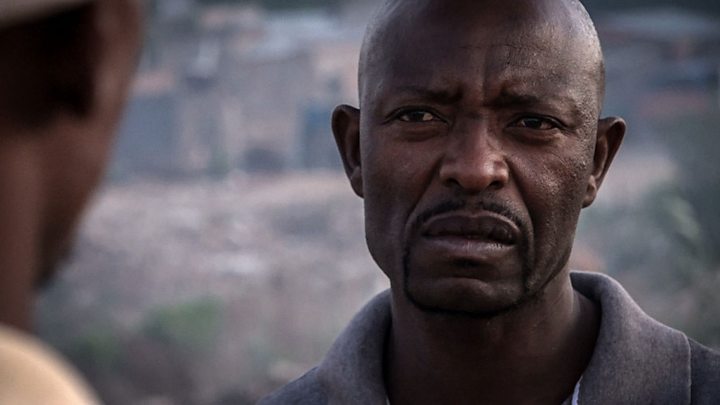 He said it had become more dangerous for women during South Africa’s lockdown.

“We note with disgust that at a time when the country is facing the gravest of threats from the [coronavirus] pandemic, violent men are taking advantage of the eased restrictions on movement to attack women and children,” he said

As many as 51% of women in South Africa had experienced violence at the hands of someone they were in a relationship with, the president’s statement said.

He urged people to report crimes.

“Gender-based violence thrives in a climate of silence. With our silence, by looking the other way because we believe it is a personal or family matter, we become complicit in this most insidious of crimes,” President Ramaphosa said.

Following an outcry over a spate of femicides last year, President Ramaphosa said South Africa was one of “the most unsafe places in the world to be a woman”.