Around 1,000 firefighters, four military helicopters and troops have been mobilised in France to help search for at least eight people still missing in a mountainous south-eastern region after devastating floods that killed two people in neighbouring Italy.

Floods washed away houses and destroyed roads and bridges surrounding the city of Nice on the French Riviera after almost a year’s average rainfall fell in less than 12 hours. 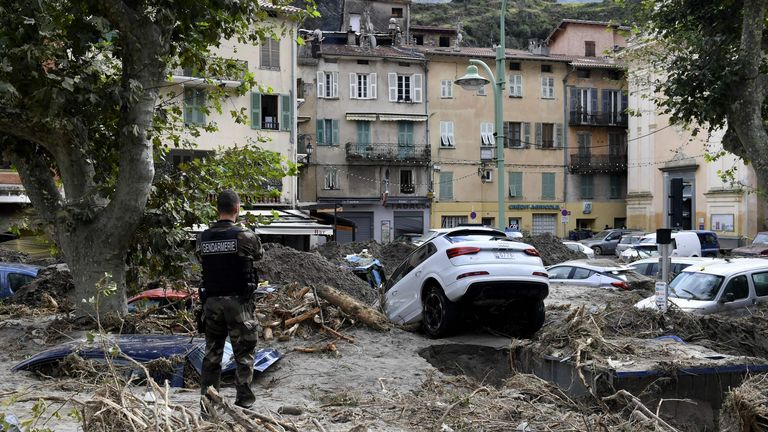 Rescuers were also providing emergency assistance, including food and water, to residents living in isolated villages.

The missing people include two firefighters whose vehicle was carried away by a torrent when a road collapsed south of the village of Saint-Martin-Vesubie. 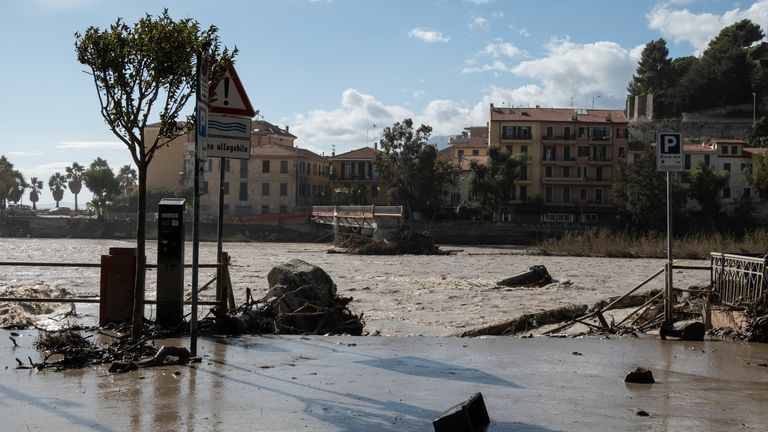 Authorities fear there could be more victims as many families could not contact relatives due to mobile phone services being down.

French Prime Minister Jean Castex, who flew over the area in a helicopter, expressed “grave concern” over the toll of the flooding.

About 10,500 homes were left without electricity. 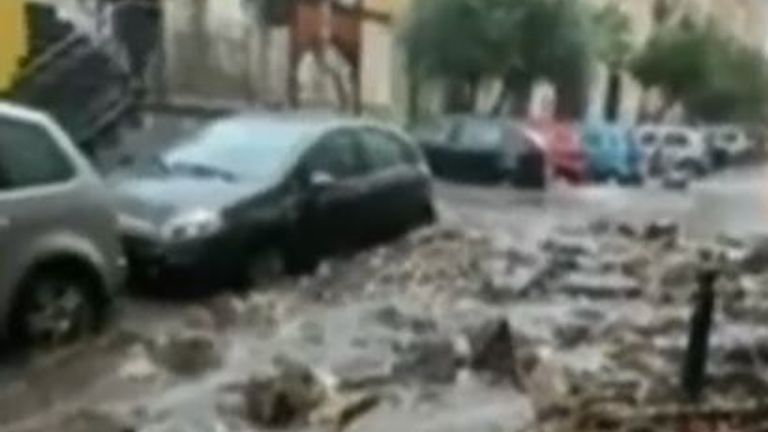 In Italy, a firefighter was killed during a rescue operation in the mountainous northern region of Val d’Aosta.

A search team also found a body in the Piedmont region’s Vercelli province, where a man had been swept away by floodwater.

Italian firefighters also rescued 25 people trapped on the French side of a high mountain pass due to the flooding.

A total of 17 people have been reported missing in Italy, mostly travellers in cars on a high mountain pass.