Earth Day 2019: Environmental changes since the first in 1970

The verdict upheld rulings made by two lower courts, rejecting arguments by Greenpeace and the Nature and Youth group that a 2015-2016 oil licensing round giving awards to Equinor and others had breached Norway’s constitution.

While the case was specifically about ten exploration licenses awarded four years ago, the environmental campaigners had hoped that their appeal would set a precedent limiting the oil industry’s Arctic expansion.

“The supreme court is rejecting the appeal,” Chief Justice Toril Marie Oeie said as she announced the verdict. 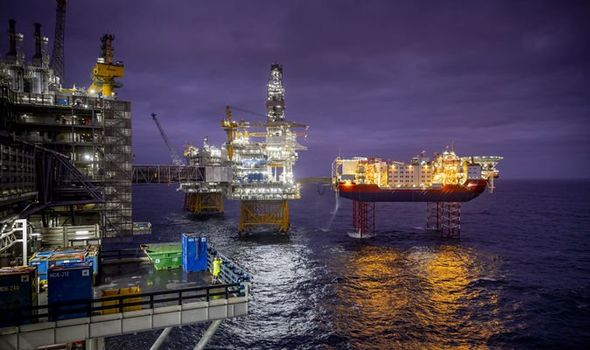 The Nature and Youth advocacy group criticised the outcome.

“This means today’s youth lacks fundamental legal protection from environmental damage jeopardising our future… This is shocking and we are furious,” the NGO said in a tweet.