The British-led expedition off the coast of Oman – in the Middle East – led to the discovery of a 500-year-old wreck site of what it claims is the earliest ship ever found from Europe’s “Age of Discovery”. The Portuguese vessel was captained by an uncle of the legendary explorer Vasco da Gama. The ship was called the Esmeralda, and was one of two vessels to sink in a storm off the coast of Oman in 1503, five years after its captain discovered the first sea route linking Europe to India.

The British team undertook excavation and historical and scientific research for three years, and the archaeologists reaped the rewards in 2016 with a collection of artefacts including one of the rarest coins in the world and what may be part of a previously unknown maritime astrolabe.

David Mearns, director of West Sussex-based Blue Water Recoveries which led the expedition, told the Guardian that the major significance of the find was the date of its sinking, very early in the period when a handful of European maritime powers were racing to discover and exploit new routes to the east.

He said: “This is the earliest ship [from the period of European maritime exploration of Asia] that has been found by a long stretch. 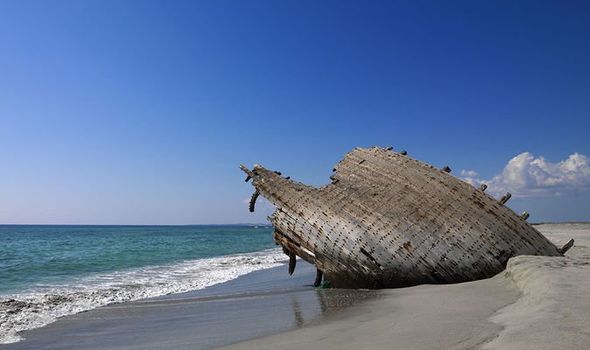 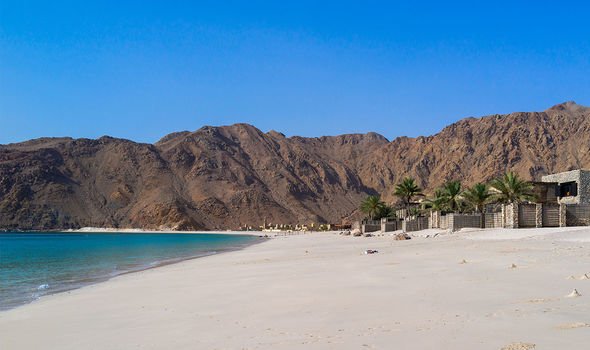 “If you consider that the pre-colonial period started on a major basis with Columbus, in 1492, this is just a decade after that.”

The ship sank in a storm off the coast of what is now the small Omani island of Al-Hallaniyah in 1503, with the loss of all crew and of its captain Vicente Sodre, a maternal uncle of da Gama.

Because it broke up in shallow waters, very little of the ship itself has survived, but thousands of artefacts were uncovered from the sand in the shallow bay.

Among them was an extremely rare silver coin called an Indio, of which only one other is known to exist. 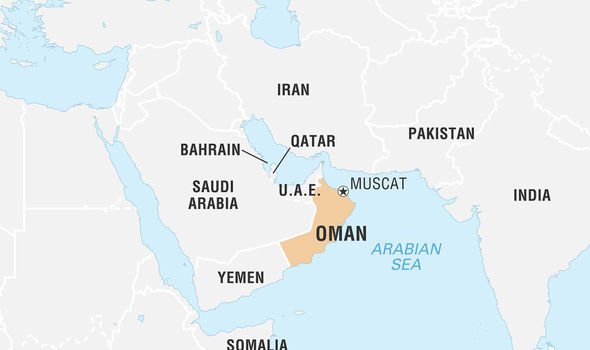 The coins were forged in 1499 after da Gama’s first voyage to India, which helps date the wreckage.

However, Mr Mearns said the most exciting discovery was a metal disc bearing the Portuguese coat of arms and an image of an armillary sphere, a model of celestial globe, which was the personal emblem of the then King of Portugal.

The archaeologists speculated that it may be a component part of a type of astrolabe, a navigational device, but are not certain.

He added: “There’s no doubt it’s a very important object. It’s made of valuable material, it’s got these two iconic symbols on it, they don’t just stamp those things on to any piece of equipment on a ship.

“This was an important thing, but what was it?” 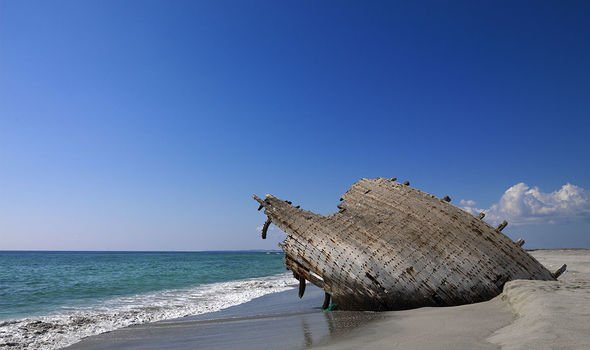 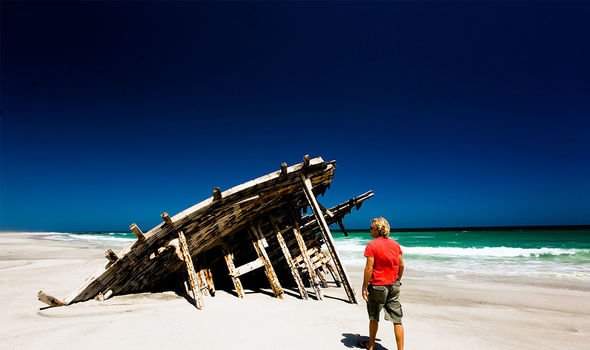 He said he hoped other experts would now add their input to help identify the object, adding: “What’s really exciting about this discovery being so early, this may be something nobody has ever seen before, and that’s challenging for the archaeologists but also fun and exciting.”

He said the dig had been a “dream job” for the archaeologists, and that “these are people who work in England in dry suits in freezing cold water, sometimes they can see no further than their nose”.

He added: “So to come to this really beautiful island, completely remote, you have nothing there … this lovely bay, warm waters and you are visited every day by dolphins coming to play with you.

“These are the sort of exotic holidays that people would pay tens of thousands of pounds to go on.”

The findings of the expedition were published by The International Journal of Nautical Archaeology.