In total, around £38million’s worth of gold bars, coins, and dust was discovered – representing the recovery of what was described as as the greatest lost treasure in US history. The 3,100 gold coins, 45 gold bars and more than 36 kilograms of gold dust recovered from the wreckage of the S.S. Central America steamship was discovered by Bob Evans. He was the chief scientist on the voyage and found the wreck in 1988. As the coins and gold – which Mr Evans cleaned piece by piece – said in 2018: “This is a whole new season of discovery.

“We are now peering beneath the grime and the rust that is on the coins, removing those objects and those substances and getting to look at the treasure as it was in 1857.”

Dwight Manley, the managing partner of the California Gold Marketing Group, lauded the treasure – saying one coin alone could go for $1million (£764million).

He said: “This is something that in hundreds of years people will still be talking about, reading about, looking back on and collecting things from. 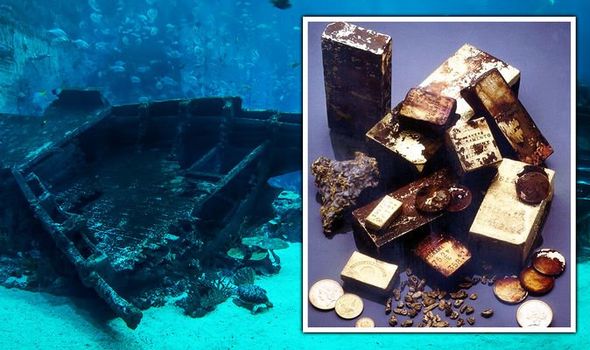 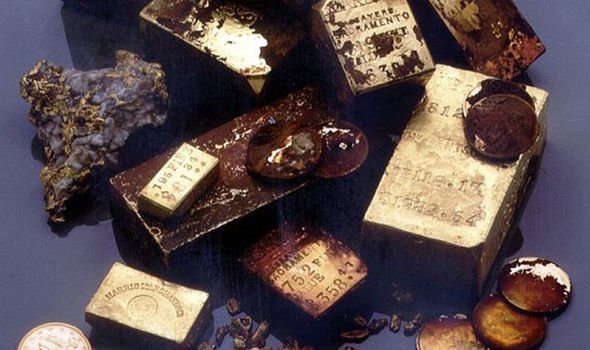 “There are no other ships that sank that haven’t been recovered that rival this or are similar to this, so it’s really a once-in-a-lifetime situation.”

Evans was aboard the expedition lead by Captain Tommy Thompson in the late 1980s when they first spotted what they called the “Garden of Gold” more than a mile below the surface.

Evans said: “Gold bars and coins … lightly covered with sediment. That’s kind of what’s fascinating about it in some ways. You’ve got this coral that is like growing right out of a block of gold.”

Using a robotic vehicle they’d built in a garage, they were able to scoop up some £38million ($50million) in gold. 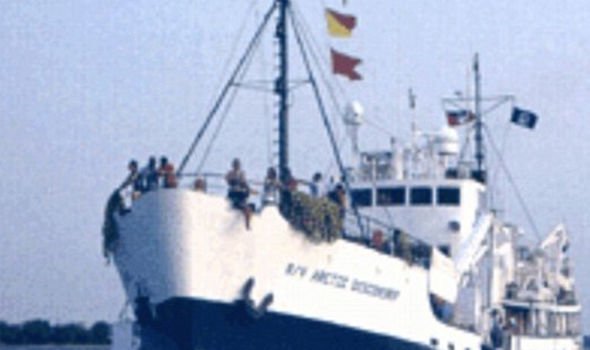 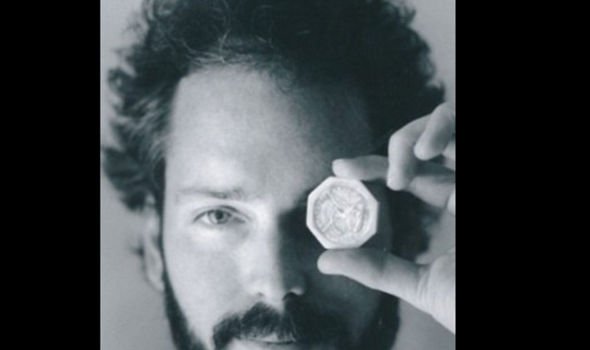 Mr Manley added: “There are dozens of coins this time that are the finest known.

“They’re like little time capsules every time you hold one, who had it before, what it was for.”

A similar find was made on the Spanish vessel – Nuestra Senora de las Mercedes, which went down in a battle off Portugal’s Cape St Mary in 1804. 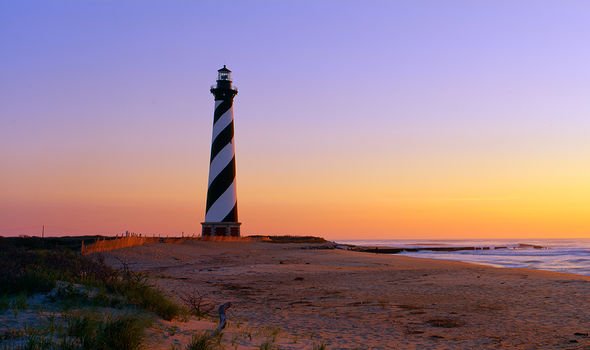 Ivan Negueruela, the director of Spain’s National Museum of Underwater Archaeology, said: “The finds are of inestimable scientific and historic value.”

The vessel is thought to have been downed before Spain joined the Napoleonic Wars against Britain. When the 1802 Treaty of Amiens broke down, Britain declared war on France amid uneasy peace with Spain.