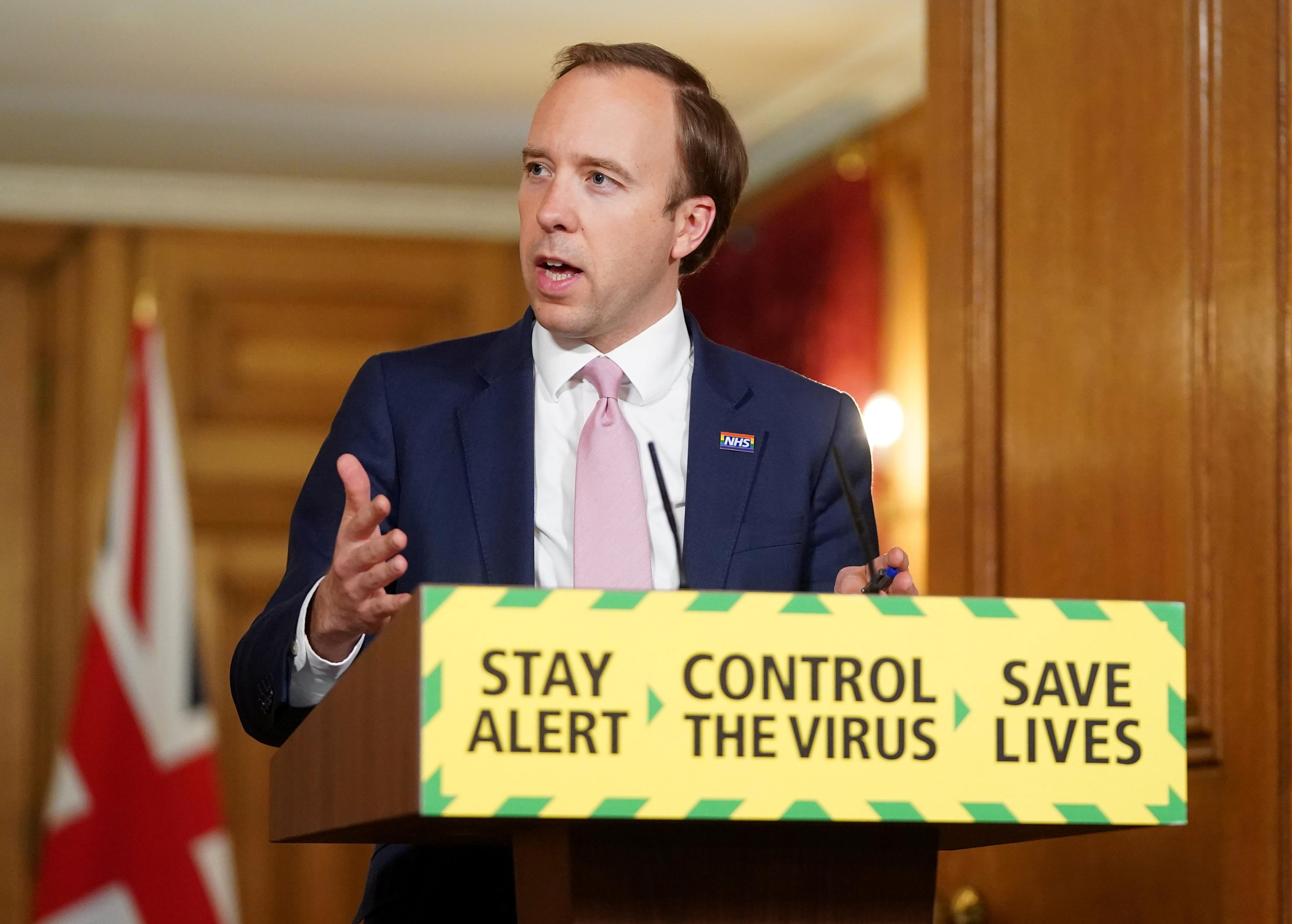 Thousands of people attended protests on Saturday to voice their anger at police brutality after the killing of George Floyd in Minneapolis, ignoring government advice to avoid large gatherings due to the risk from coronavirus.

Asked during an interview on Sky News whether the number attending protests made an increase in COVID-19 cases more likely, Hancock said: “It is undoubtedly a risk.”

“I support very strongly the argument that is being made by those who are protesting … but the virus itself doesn’t discriminate and gathering in large groups is temporarily against the rules precisely because it increases the risk of the spread of this virus.”